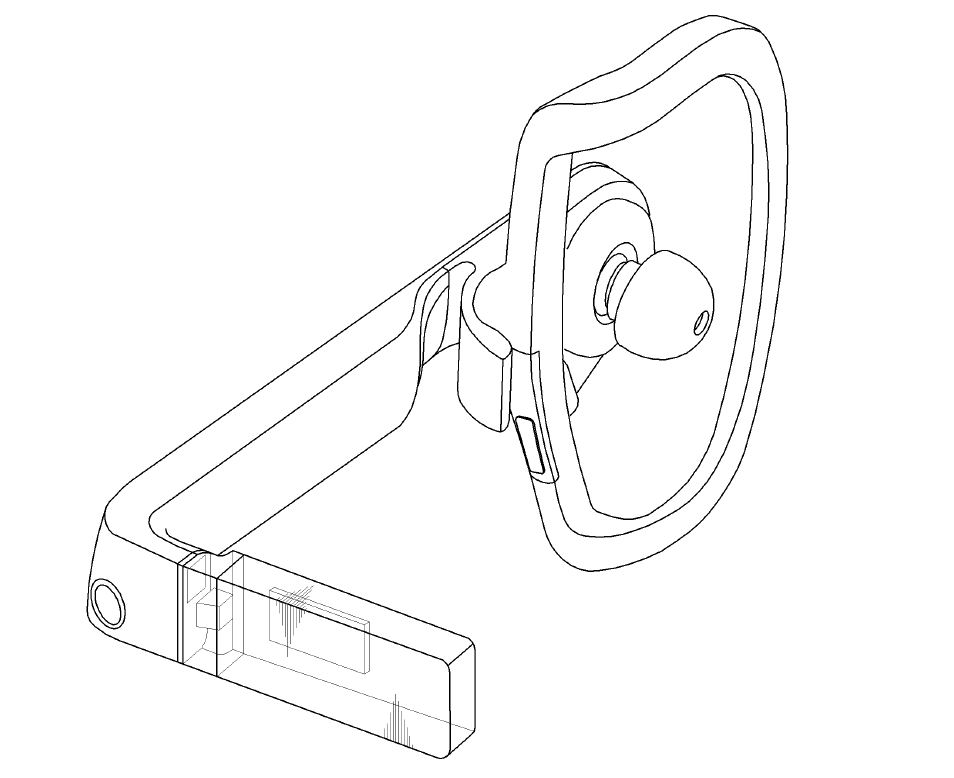 Personally, I think this could be a better wearable solution than Google Glass. The main problem I have with Glass, is the ability to remove and store it when needed. In its current form, Google Glass is just too much headgear to deal with. Something with less of a facial footprint may be just the kind of device that consumers are looking to buy.

Like every other patent, there’s no indication that this device will ever make it to market, but I like the simplicity of the idea. Given Samsung’s production rate, it’s very possible for the company to release its own set of smart glasses before Google officially releases Glass to the public for more than 24 hours.