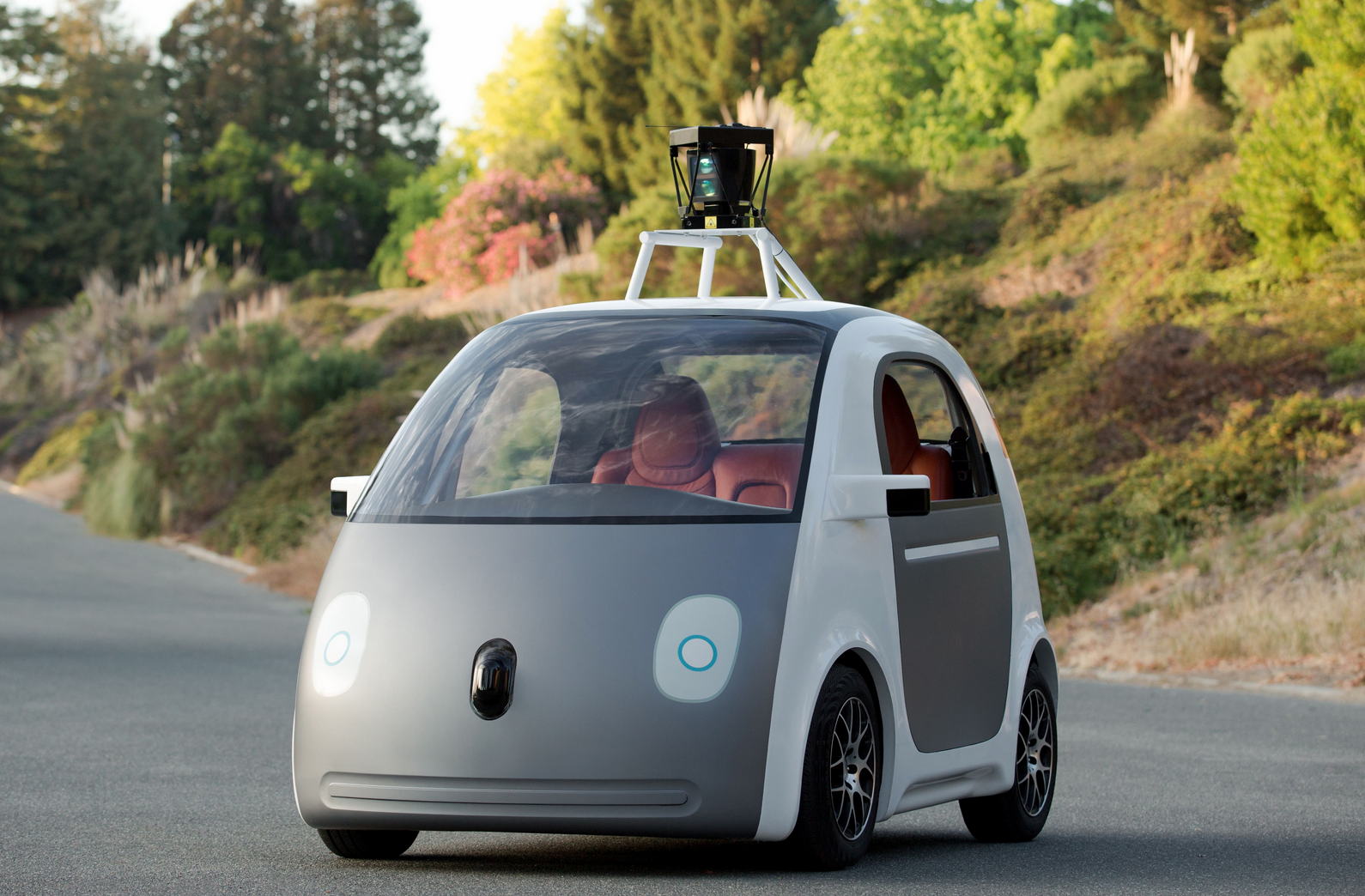 A couple pieces of news from car service app Uber today, including the announcement that it’s partnering with AT&T to preinstall the app on Android phones sold by the carrier:

AT&T and Uber have joined forces—and networks—to deliver seamless Uber access to AT&T customers. Starting this summer, the Uber app will begin to be embedded in new AT&T Android phones.  AT&T will also be one of Uber’s key providers of new wireless service to drivers on the Uber platform in the United States, supporting Uber’s rapid growth across the country, which currently includes more than 60 U.S. Uber cities.

Uber is also said to be one of the first partners in line to operate Google’s new built from scratch self-driving cars unveiled last night.

During an interview at the Code Conference last night, Google’s Sergey Brin said that Google would operate its new self-driving cars itself initially but eventually partner with lots of companies and “possibly Uber”. TechCrunch followed up today claiming its sources say “Uber will eventually be a part of Google’s pilot self-driving car program” and allow users to request the cars once “there are enough prototypes on the road and the cars are deemed road-safe.

A clip from Brin’s interview last night where he mentioned Uber is below: