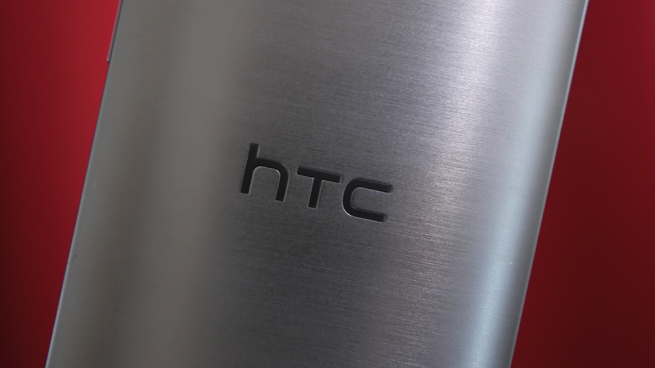 Previous rumors have indicated that the Taiwan-based company is planning to launch an HTC One M8 Ace “Vogue Edition” in the near future, but there’s a lot more coming out of HTC later this year.

According to sources familiar with HTC’s plans, the company is working on two separate devices that will join the M8 family. It’s possible that the Prime could be the “Plus” device rebranded for public consumption, but the specifications don’t seem to line up with previous leaks. This device is said to be constructed from metal like the standard M8 model, but will also carry a water resistance certification that remains unknown at the moment. The standard One M8 was rumored to carry the name “One+” earlier this year, but it’s not uncommon for a company to juggle multiple device names before making a final decision and it’s possible that “Plus” could make the cut with this device.

Our source claims the “Plus” will lack the Duo Camera setup and instead feature a single 13-megapixel rear camera with optical image stabilization. There’s no word on its display size yet, but because our source mentioned that it would have a “2K display with highest pixel count to date” (2560 x 1440 resolution), it could suggest that the One M8 Plus will have a display that’s smaller (possibly 5.2-inches) than the recently announced 5.5-inch LG G3 with the same resolution. Along with that, the “Plus” is said to feature Qualcomm’s Snapdragon 805 processor and 3GB of RAM.

The second high-end device coming from HTC will be called the One M8 “Advance” and feature the same specifications as the Plus, but in a plastic housing, and will be aimed at Asian markets. Pricing has not been revealed for either device at this point in time. As with previous HTC releases, additional color options will be available with both devices.

It’s unclear if the “Plus” will be available alongside the “Advance” within the same markets, but both devices will launch around the same time. Our source mentioned that both devices will be available in August or Early September, but made it clear that they would launch before Apple’s iPhone 6. It’s possible that HTC will schedule a press event to officially launch these devices as has been the case with previous releases, aside from the HTC One Mini 2.

As mentioned above, acclaimed leaker Evleaks recently published a full 360 degree render of what he claimed to be the M8 Prime, but the render in question appears to feature the Duo Camera setup and doesn’t line up with the information from our source. It’s possible the leaked render could be the same device, but we’re not jumping to conclusions just yet. Stay tuned for more information on these two devices in the near future.

HTC M8 One Plus One Advance