Google to aggressively market Android One smartphones in India, a largely untapped user base 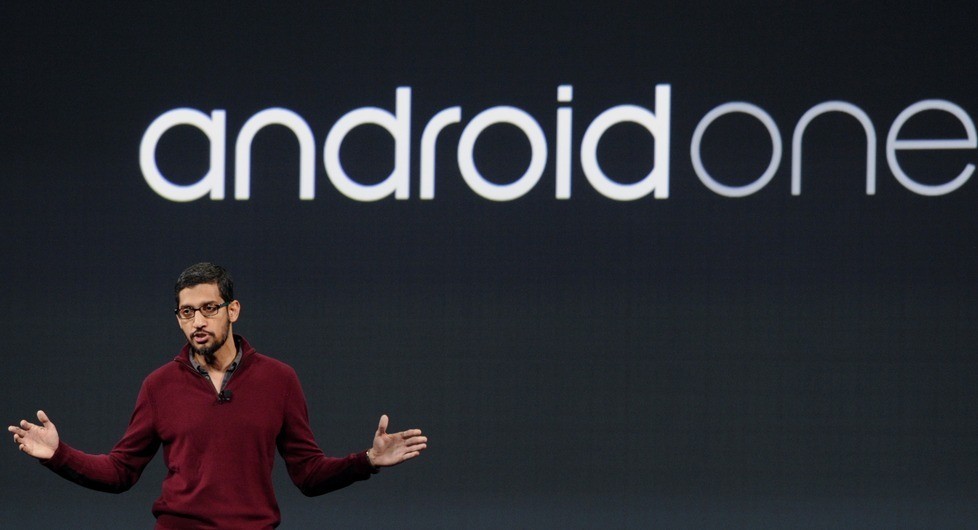 Google placed a lot of emphasis on Material Design and other new Android L features at Google I/O last month, but its Android One reference platform was actually one of the most important announcements made during the three-hour keynote. Android One will consist of Google supplying reference hardware to handset makers, who can use the guidelines to manufacture smartphones that will retail for $100 or less.

Android One is geared towards developing markets, where high-end smartphones like the iPhone have been largely unsuccessful at gaining sizeable market share. The Information has learned that Google will be placing a lot of emphasis on India, with an aggressive marketing plan that will see it spend upwards of several hundred millions of dollars to promote the budget smartphones in the country.

There are several socioeconomic reasons why smartphone adoption has not seen as much growth in India as in neighboring China, including a lack of consistent electricity in several regions and a rich-poor divide when it comes to consumer electronics. Indian carriers have also faced difficulties in expanding their networks, as the government has not allocated much wireless spectrum as opposed to several other countries.

There are also numerous strict regulatory restrictions that Indian carriers must adhere to that have kept growth limited.

“Only tens of millions of Indians connect to 3G mobile networks, and 3G coverage is sparse. And only a tiny percentage of cell towers in the country are connected to fiber-optic, high-speed broadband cables, meaning the vast majority are connected through microwaves that result in inconsistent speeds, according to Avendus. By contrast, nearly all of China’s cell towers have fiber connections.”

At the same time, India presents a huge opportunity for Google. The country has the world’s second-largest population at nearly 1.3 billion people and growing, most of which is an untapped user base. There is also a newly-elected government in India that has local carriers feeling optimistic about wireless spectrum allocation and regulation going forward, including a three-year ban on 3G roaming that was recently overturned.

Google is willing to spend heavily in order to attract the Indian population towards its apps and services, which is how it makes a large portion of its money as an advertising-based business. Android One devices will be built to Google’s specifications, allowing for it to install preloaded apps in lieu of third-party bloatware from carriers and handset makers.

Google is not the only company that is making an aggressive push into India. Facebook recently acquired cross-platform messaging app WhatsApp, which is a dominant player in India, and Amazon entered the market last year with a big marketing push that has been stifled by logistical challenges resulting from India’s relatively poor physical infrastructure.

The good news for Google is that it appears to have a leg up on its competition in India:

“Google has some advantages in India. It’s a country with many English speakers and whose existing Web users have embraced Google services such as its search engine—which has a 90% market share, by most accounts—and YouTube. Android-powered devices make up 90% of all smartphones being shipped.”

Google has partnered with Micromax Informatics, Karbonn Mobiles, Spice and Celkon Mobiles as its first Android One partners in India. Micromax and Karbonn account for approximately 25% of smartphone shipments in India, trailing behind market leader Samsung, which has maintained a roughly 35% share.

The latest IDC numbers reveal that India had 17.5 million smartphone shipments in the first quarter, a marked increase from six million the previous year. According to the research firm, about 80% of those smartphones cost $200 or less.