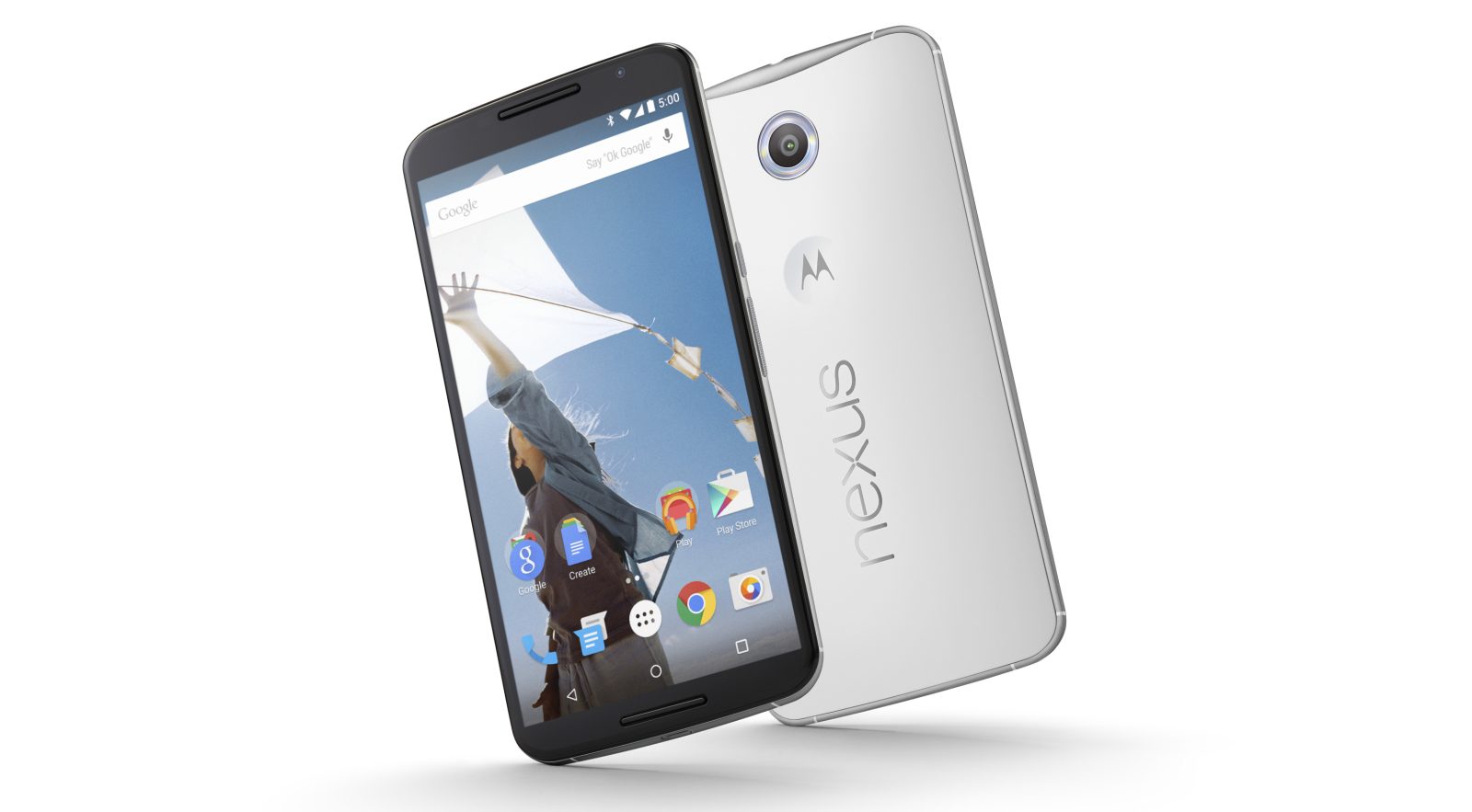 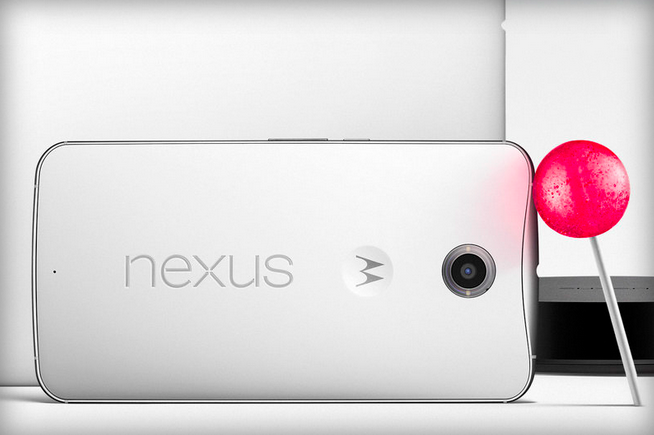 Available in 32GB and 64GB models, the Nexus 6 will be available for pre-order later this month from T-Mobile, AT&T, Sprint, Verizon and US Cellular. If you’re looking to go the off-contract route, the Nexus 6 will set you back $649, making it Google’s most expensive Nexus phone to date.

In addition to its impressive hardware, the Nexus 6 supports wireless charging and also comes with Motorola’s Turbo charger, which is capable of charging the device up to six hours of battery life in around 15 minutes. However, if that’s not enough, Android 5.0 also includes a battery saving mode that can add an extra 90 minutes of juice to your device.