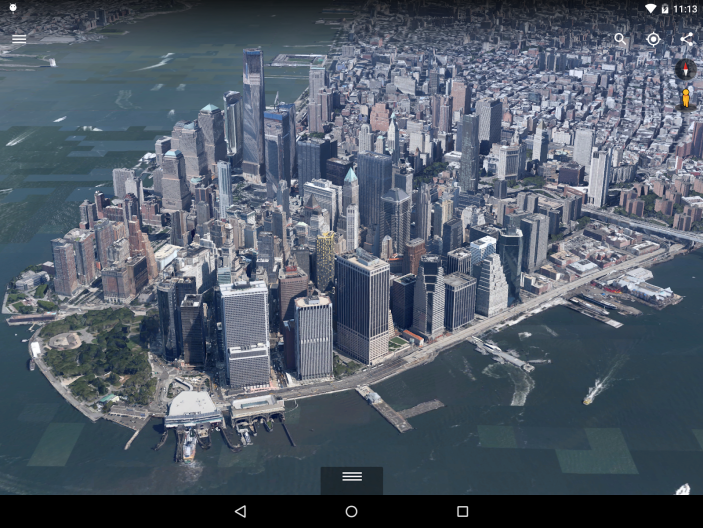 Google described the new 3D rendering tech in a blog post and said users will notice “faster, smoother, and crisper transitions as you’re zooming into your dream destination in Google Earth. Thanks to a new 3D rendering technology—the first major 3D overhaul since Earth launched more than 10 years ago—sharper views of mountains and cities are just a virtual skydive away.”

As for the faster updates, Google said the new Earth app will get updates at the same time as Google Maps for basemaps bringing access to the most up to date information for things like place names, roads, and businesses. 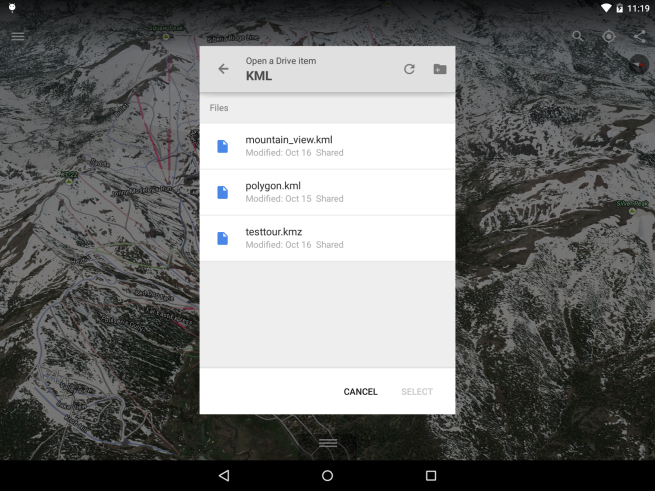 And if you’ve created your own map for Google Earth—whether you’re a teacher preparing a history lesson, a researcher tracking changes in the environment, or just a geospatial enthusiast—you’ll now be able to open your KML files from Google Drive directly in the Earth app, so you can view it on the go.

The updated Google Earth Android app is rolling out to Google Play now and to all users over the next day.