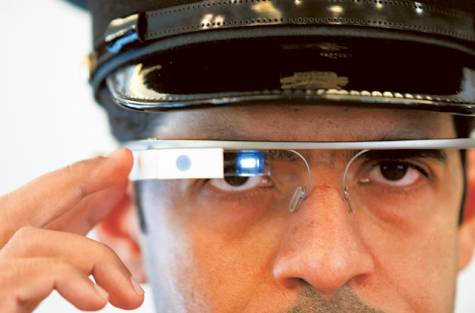 Google DeepMind will be working with two of Oxford’s cutting edge Artificial Intelligence research teams. Prof Nando de Freitas, Prof Phil Blunsom, Dr Edward Grefenstette and Dr Karl Moritz Hermann, who teamed up earlier this year to co-found Dark Blue Labs, are four world leading experts in the use of deep learning for natural language understanding. They will be spearheading efforts to enable machines to better understand what users are saying to them.

Google has hired seven experts in total through the partnership including Dr Karen Simonyan, Max Jaderberg and Prof Andrew Zisserman in addition to those mentioned above from Dark Blue Labs. Google is also making a donation through the partnership that will offer a program for internships and joint lectures in Oxford’s Computer Science Department and the Engineering Department.

Google first announced early this year that it was acquiring DeepMind, a London-based AI company that specializes in games and e-commerce algorithms that is now working on various AI-related technologies at Google.