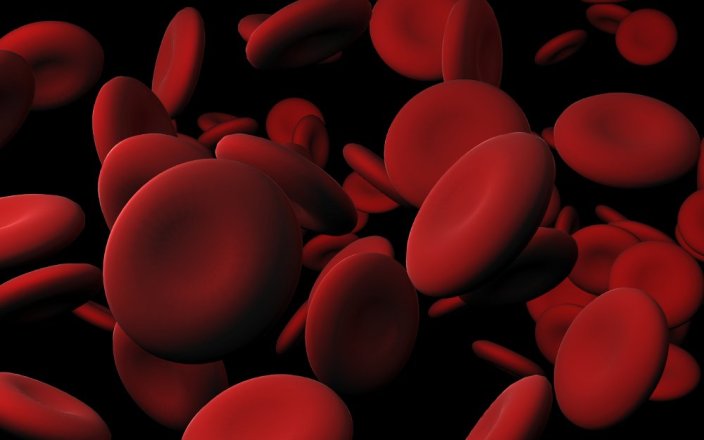 Google is ready to take its obsession with search to a whole new level. The company’s super secret X division has been working on a new piece of tech that will help people sniff out signs of cancer and other nasty diseases. If it sounds like something from out of a sci-fi movie, it’s because it pretty much is. Today, Google revealed to The Wall Street Journal that it’s in the process of developing something that would use magnetic nanoparticles about one-thousandth the width of a red blood cell to check a person’s cells for trouble.

If this sounds familiar, it’s because we talked about it a bit back in June before making the trip to I/O. Mountain View’s new nanotech project would also employ some type of wearable magnetic apparatus to monitor and count the particles, and it’s at least five years off, according to The Wall Street Journal. One of the ideas being kicked around is delivering the nanoparticles through a pill that would be swallowed by a patient. However, Google is aware that such a product would be subject to heavy regulatory scrutiny.

The company currently has over 100 employees with backgrounds in astrophysics, chemistry and electrical engineering working on this new program, but didn’t share how much it’s invested in the project. The idea of placing nanoparticles in people will likely bring up a laundry list of concerns ranging from regulatory approval to people worried about privacy. Google will also have to endure a battery of heavily regulated clinical studies before this project ever sees the light of day.