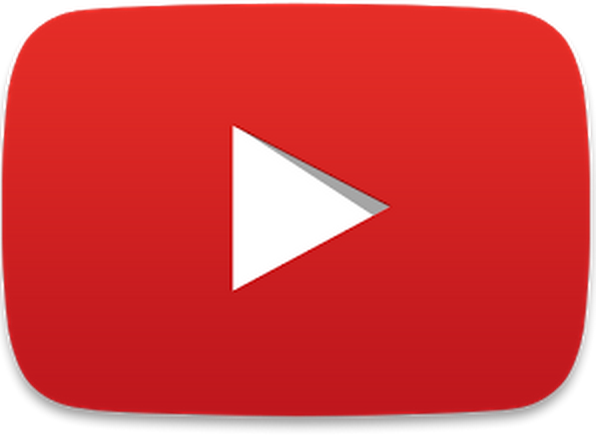 According to a report from The Financial Times, YouTube has made a deal to license music from a long list of independent record labels for its much rumored upcoming music streaming service.

Reports that Google has been working on a new YouTube music streaming service have been popping up for over a year, but FT says the company is finally ready to launch it as it makes a deal with the rights agency representing thousands of independent labels:

People familiar with the matter said the deal was signed in recent days following months of acrimonious negotiations, in which YouTube threatened to take down music videos by artists such as Adele and the Arctic Monkeys if its demands were not met… But after an outcry from the creative community, the company did not execute its threat… Since then, YouTube and Merlin have found a way to compromise. The final terms of their deal were substantially more favourable for Merlin than those in a contract leaked in June, according to a person familiar with the matter.

A paid YouTube streaming service of sorts will roll out “within weeks,” according to the report.  As we’ve heard in previous reports, the standout features of the subscription service will include YouTube streaming without ads and the ability to save content for offline viewing.

FT points out that YouTube had already struck deals with major labels Universal, Sony and Warner, but had been in negotiations with Merlin for months to get the roughly 20,000 independent labels it represents on board.