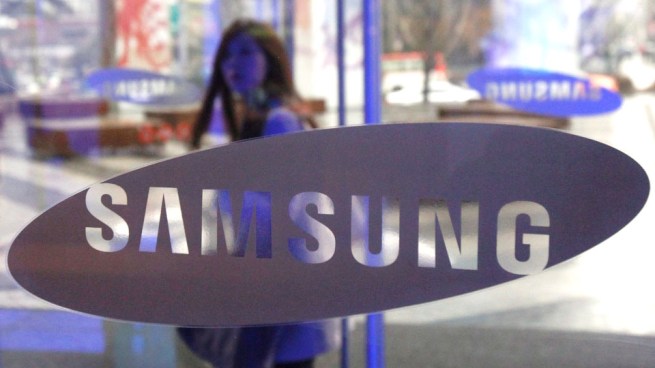 Many Samsung employees are expected to lose their jobs in the next week or two as the company is set to announce its annual personnel changes early next month. The company recently reported a 74% drop in mobile profits and is planning to produce 30% fewer smartphone models next year in the face of increasing competition from Chinese brands Xiaomi, Lenovo and Huawei.

Business Insider reports that there is considerable unease in the company, especially among executives in the mobile division.

Insiders say staff at Samsung Electronics have never been so anxious ahead of the annual reshuffle, as a weak smartphone performance and its worst earnings in three years are expected to cost many jobs […]

The company could cut 20 percent of executive positions across the board, including 30 percent from its mobile division.

Employees report that the uncertainty is impacting work on future projects.

“Everyone’s just looking around to see what happens,” said a Samsung employee, adding that major strategic initiatives in his business unit were on hold as managers did not know who would be around to see them through.

“Only after the personnel moves are official will we all be able to get back to work,” he said. “I just hope the fallout won’t be huge.”

Local rival LG yesterday replaced its head of mobile after Xiaomi overtook the company to become the third largest mobile phone maker. Xiaomi’s CEO recently said that he believed the company could overtake both Samsung and Apple within the next 5-10 years.