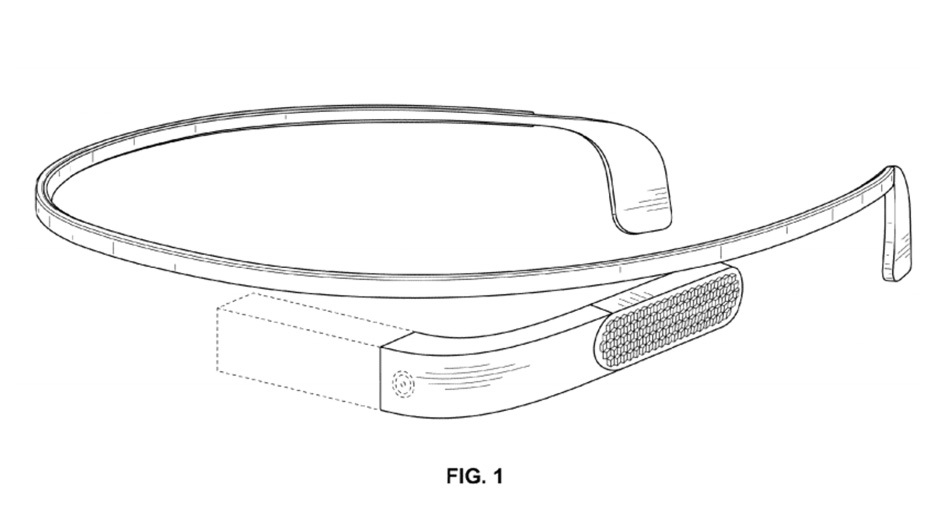 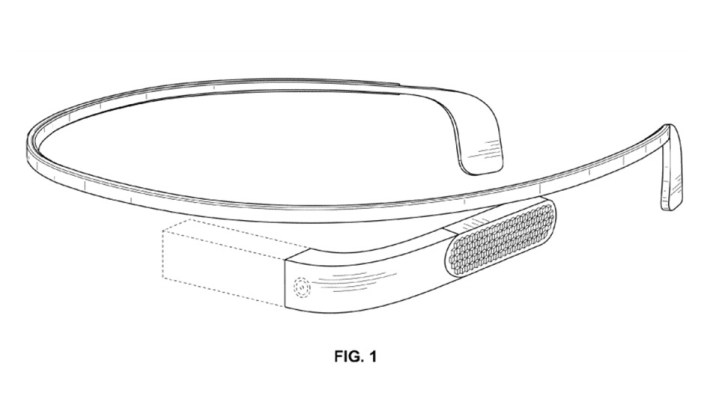 Google Glass in its current form has been on the market for going on two years now, and besides a couple of minor hardware iterations, the hardware—and its huge beta-test $1,500 price tag—has stayed much the same. A couple of different patents have surfaced in the past showing what direction the physical design of the device may be headed, but the latest one (via Quartz) seems the most plausible—and does the best job of not straying too far from the current “Explorer Edition.”

The new design definitely shrinks the bulk of the device’s actual hardware, and seemingly ditches completely the chunk that sits behind the left ear on the current model. Additionally, it looks like this model is able to shrink the front portion of the device as well, and adds what looks to be a textured touch pad (which will hopefully alleviate the current model’s problem of not really knowing for sure where to slide your finger). Though the design is definitely sleeker, I can’t help but wonder if there wouldn’t be a weight balance problem with this design.

This is the third in a string of patents that seem to be attempts by Google to redesign the device for the mainstream market, with the other two going as far as redesigning Glass to be a full-fledged pair of glasses, and another looking a lot like a Star Trek visor. We still don’t have any real evidence of what direction Google is going to take with Glass’ first true hardware iteration (or if there will even be one), but the above patent awarded today seems to be the most likely candidate so far.

The state of Glass as a product is currently in limbo, but Google has time after time promised that it will be seeing a consumer release when it’s ready. At one point, that time was “early 2014,” and the timeline has most recently shifted to be “sometime in 2015.” Recently, The Wall Street Journal reported that the next version of Glass is going to ship with Intel inside, so maybe this is the form factor that that device will follow. In somewhat less encouraging news, Google also recently shuttered its Glass Basecamps. Maybe that’s actually a good thing?