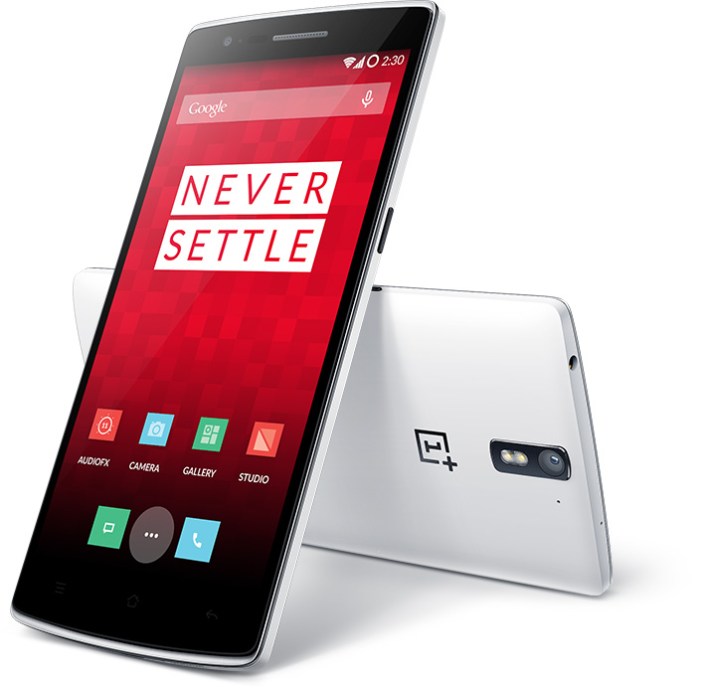 The Cyanogen team apparently worked hard getting MaxxAudio added to the upcoming version of the OnePlus software, and according to the company’s blog post about it, the software will allow “deeper bass, clearer highs, louder volume levels and more immersive sound from speakers.” OnePlus says that the the feature is specifically tuned for the One (and Silver Bullet headphones), and will be landing on at some point this upcoming January.

Sounds a lot like Beats Audio to me, which is basically just a fancy EQ setting. 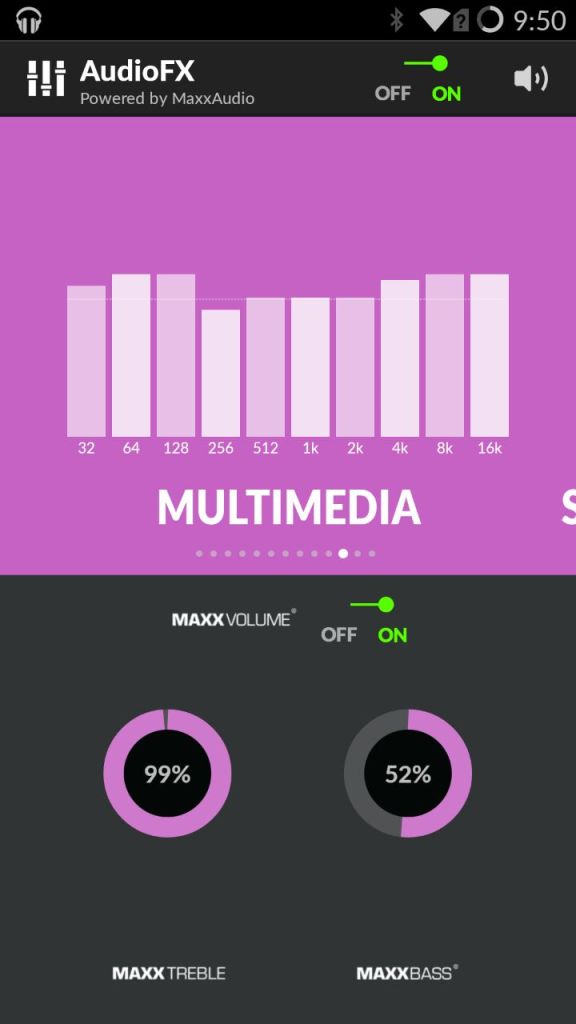 The first of the set of sketchy rumors about new products is coming this morning from Chinese site Gizmochina, which has apparently obtained a copy of a OnePlus One event announcement image (or trailer, as they call it). The site claims that OnePlus is going to be holding an event tomorrow at which they’ll announce two new products: a One sporting the newer Snapdragon 805, and a wearable of some kind. We’re trying to find the source of this teaser image at the moment (if there is one), and we’ll let you know when we do. 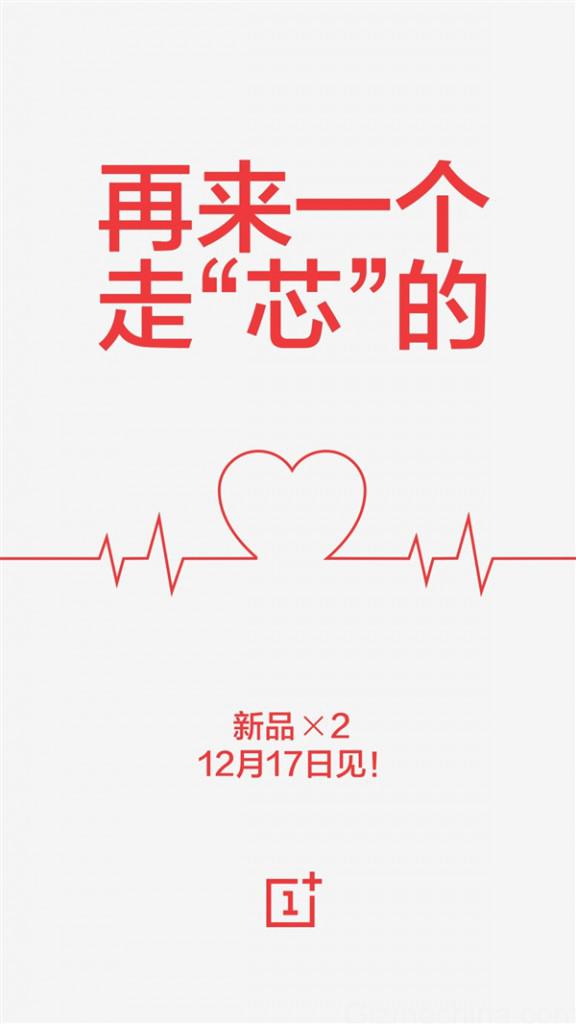 Secondly, new images have popped up on Chinese social media site Weibo showing off what is purportedly a 5-inch version of the OnePlus One, being dubbed the “Mini.” We’re skeptical of these “leaked” photos in particular because there are already a wide variety of rip off OnePlus Ones being sold in China in various sizes. And the back of the device makes it look exactly like that is the case.