Sony announces all 2015 Bravia TVs will run on Android TV 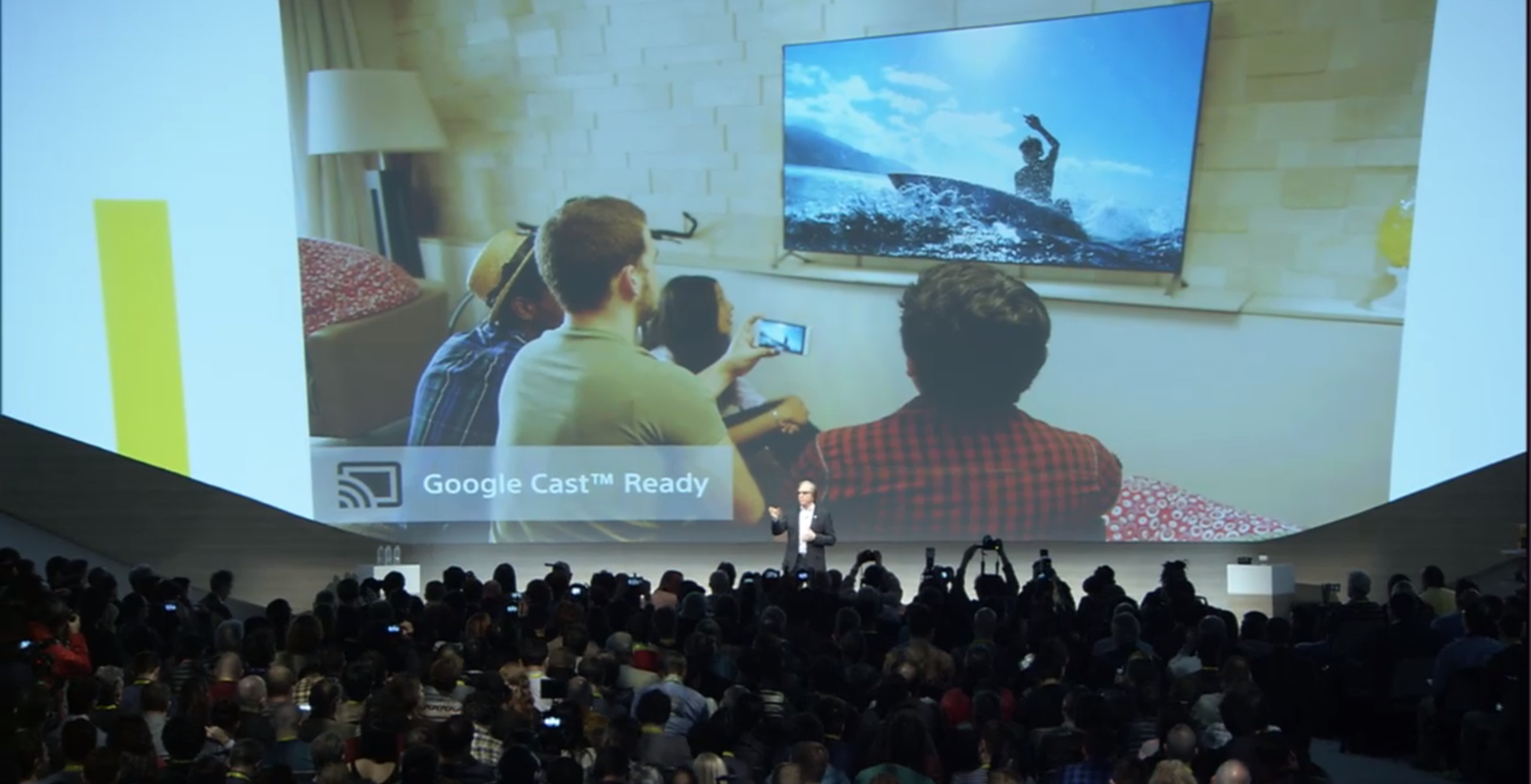 Sony has announced that all 2015 models of its Bravia TV line will be powered by Android TV during today’s CES press conference. The televisions will be able to accept voice commands in over 40 languages and will feature full support for Google Play apps and Google Cast wireless streaming from mobile devices.

On top of these features, Sony has created an app for its smart watch line that will allow users to control their Bravia televisions from their wrists. 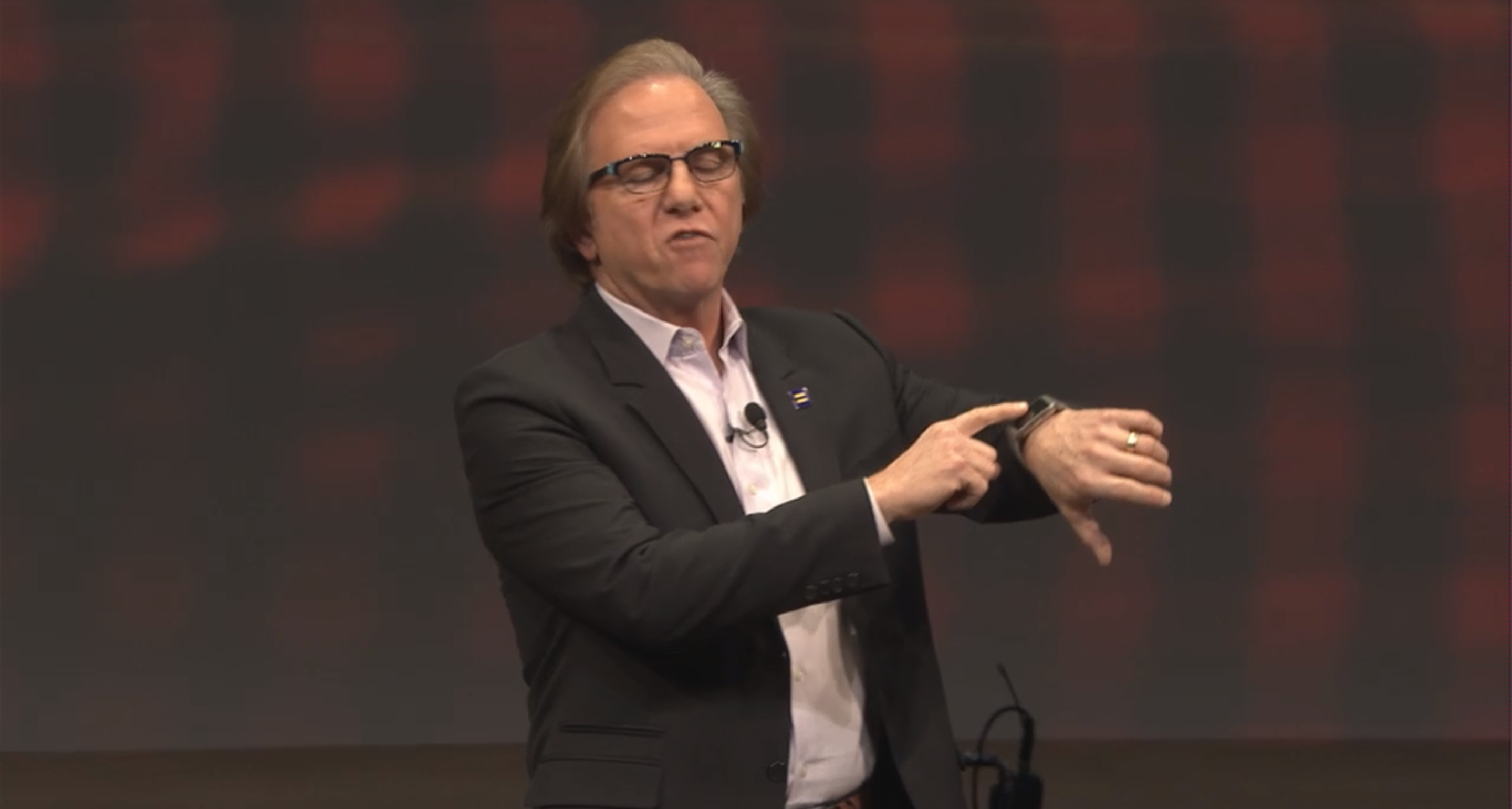