Astro Teller: Google is making a modest return on its experimental lab investment 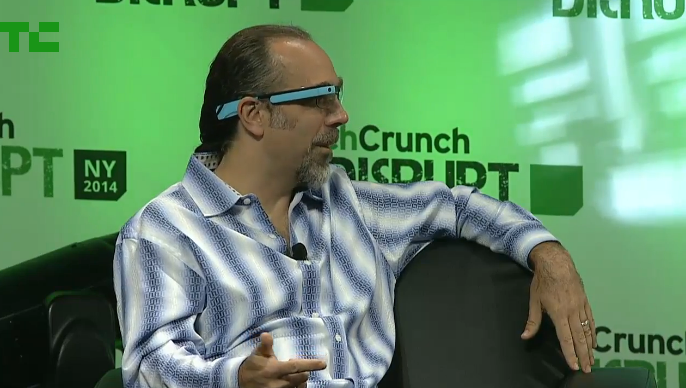 Google X boss Astro Teller spoke with the New York Times on the topic of the experimental lab and the value it produces for the company, saying that the X lab’s goal is to find new technology markets that the Mountain View company can jump into and problems it can solve.

According to Teller, Google gives X projects a longer period of time in which to prove they can become profitable. He specifically highlights the “Neural Network Project” (previously known as Google Brain) as one project that has turned a serious profit. In fact, Brain is now bringing in enough “value” to offset the costs of running the entire X lab, Teller says:

It would be fair to say Google Brain (now called the Neural Network Project) is producing in value for Google something that would be comparable to the total costs of Google X — just that that [sic] one thing we’ve spun out.

He also points to Project Loon as another initiative that is lined up to bring in quite a bit of money for the company. That project, which brings internet connectivity to regions that currently lack it by utilizing weather balloons, is currently being considered to “integrat[e]…into other networks.”

Regarding the seemingly ill-fated Google Glass project, Teller still believes that many people will be using computer-powered headgear in the next decade or two. Unlike Loon and Brain, Glass will take a long time to start truly coming into its own, he says.

Teller says bringing money into Google is just one of the many requirements the lab needs to meet to continue justifying its existence. While helping Google make money is a good goal, he also wants to ensure that the “moonshots” concocted in the laboratory will do the things engineers want them to do and make an impact in the real world. As long as Google can be proud of the changes the X lab has introduced to the world, it should continue to thrive.