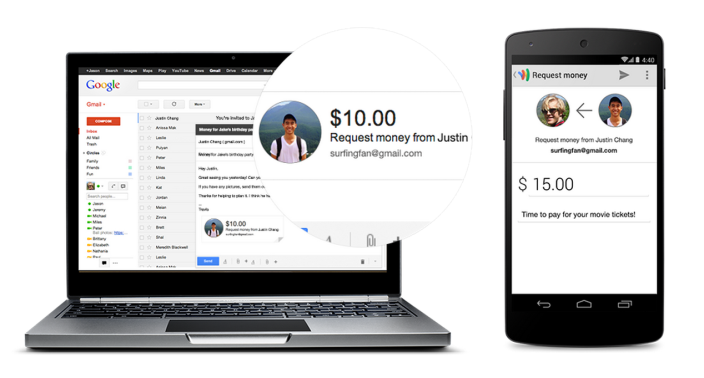 Google, however, has not had a smooth path in this process. Samsung, for instance, is planning to unveil its own mobile payment solution next month and just acquired LoopPay this week to aid in those efforts. For this reason, Samsung has reportedly been unwilling to cooperate with Google’s efforts to breathe new life into Wallet.

One positive for Google this time around, however, is that carriers are more willing to work with the company now that their Softcard (formerly Isis) mobile payment service has not taken off. Google is offering to pay carriers to feature Wallet prominently on all the devices they sell. Previously when Google tried to negotiate Wallet onto carrier devices, the carriers blocked access to the NFC chip that allowed Wallet to function.

Google Inc. is reaching for its Wallet to keep pace with Apple Pay, but differences in the two companies’ mobile businesses mean it won’t be easy.

The Internet-search giant is trying to marshal an unruly coalition of device makers, wireless carriers, banks and payment networks to shape a new version of its Google Wallet payment service, in some cases by offering them more revenue. Google hopes to unveil the new service at its developer conference in late May, said people familiar with the matter.

According to Omid Kordestani, Google’s chief business officer, the service that Google is working on is a “fully functional payment system” that goes “beyond just tap and pay.” Google doesn’t expect to have difficulty working with banks to relaunch Wallet, seeing how smoothly Apple has been rolling out its Apple Pay solution to variety of banks.

Google Wallet, of course, isn’t totally dead and inactive right now. In fact, the launch of Apple Pay caused users of Wallet to double and payments to grow by 50 percent. Google also just recently expanded cash sending through Gmail to the UK. The company, however, did recently sunset support for using Google Wallet for digital purchases.

Google, however, is aware that right now Apple Pay is a huge incentive for people to switch from Android to iOS. The company hopes that its refreshed Wallet service will get rid of that incentive and even make people switch from iOS to Android.