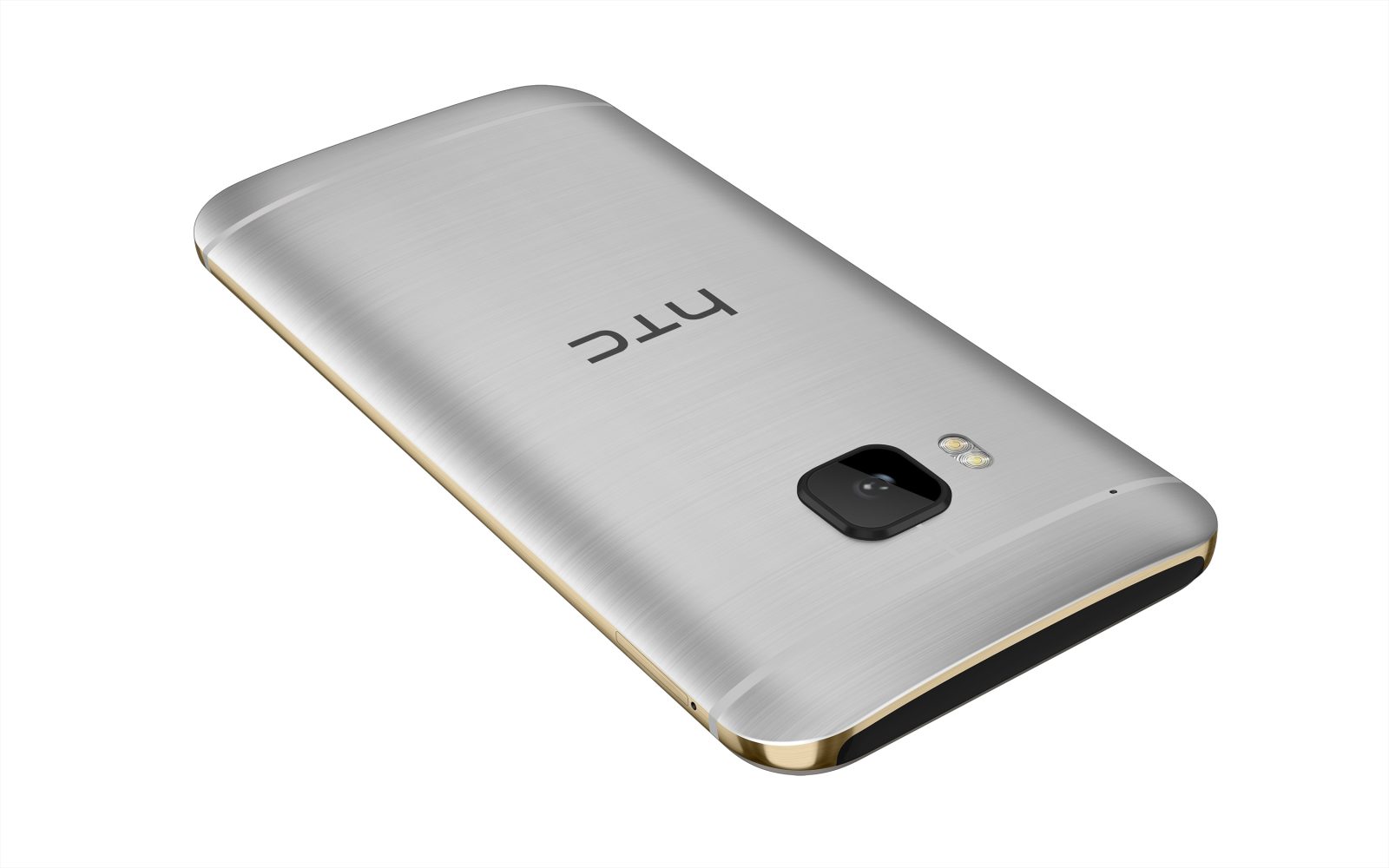 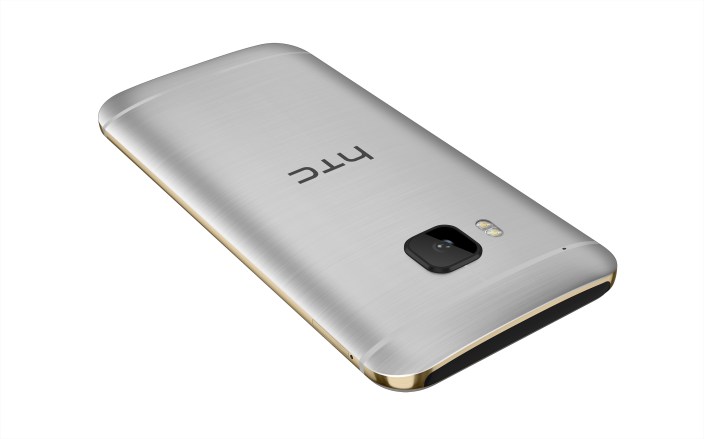 Jason Mackenzie, the President of HTC America, has come out this morning on Twitter to say that the Taiwanese company has a “BIG announcement for US customers on Wednesday.”

Going to be an exciting week. In addition to NCAA tourney, HTC has a BIG announcement for US customers on Wednesday. #HTCOneM9

It’s going to be aimed specifically at “US customers,” which makes me think the announcement will likely be stateside availability of the HTC One M9. I’m not sure if that would qualify as a “BIG” announcement in my mind, but we’ve definitely been waiting a while to find out when the device is going to be available.

Another plausible announcement could be an “HTC One M9 for Windows” device, a successor to the Microsoft-approved device that HTC launched in August of last year. That would be closer to something “BIG”, but I think HTC has an Android HTC One M9 that it needs to convince the world to buy before it can sell another variant of it.