OnePlus teases… something… for April 20 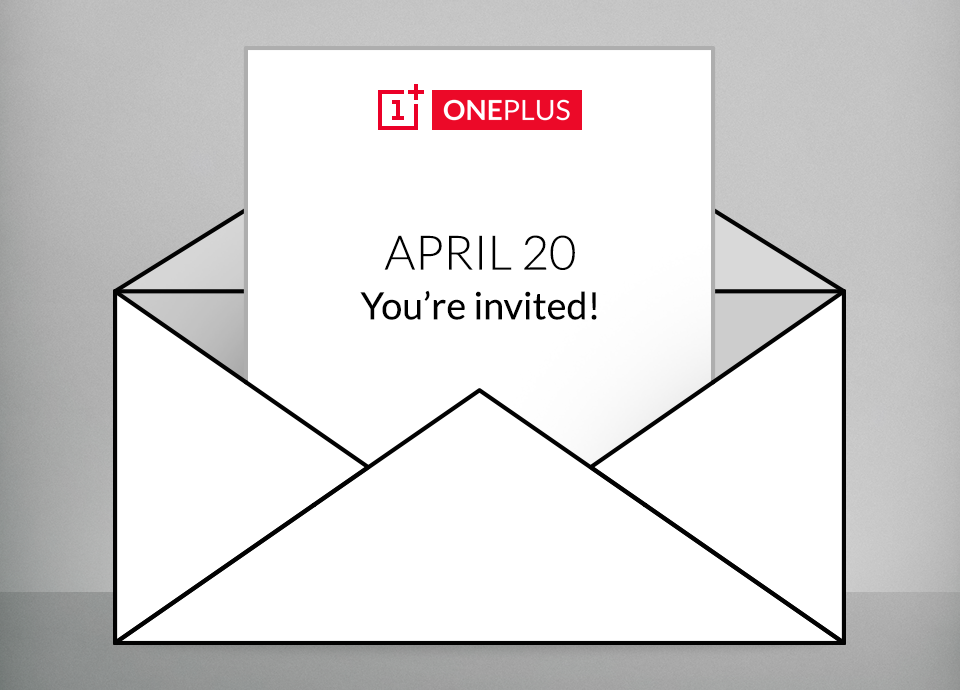 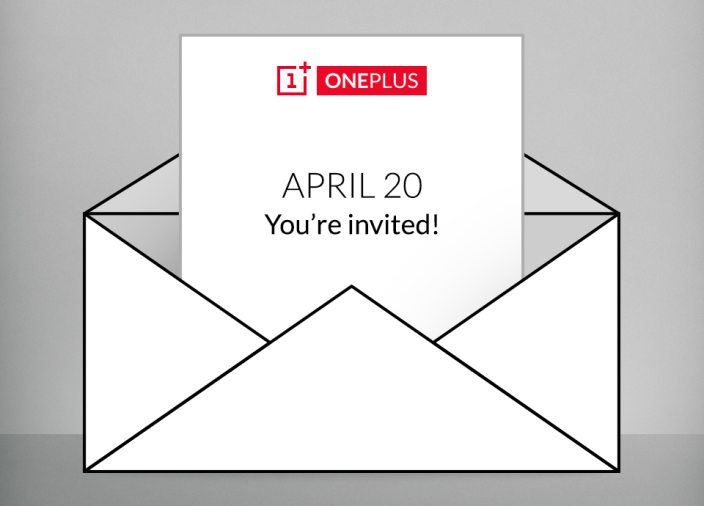 OnePlus is definitely known for their hype and their inability to actually deliver, but let’s give them the benefit of the doubt and hope that this isn’t yet another example of that. The company has this afternoon taken to its Google+ page to post the image above, teasing some kind of event or announcement for April 20th. “You’re invited,” the company says, but we don’t really know what we’re invited to.

On top of that, this is probably one of the most boring invitations I’ve ever seen. It’s basically just a clip art envelope with a plain piece of paper with the OnePlus logo on it, and there’s absolutely no hint at this point as to what the company might be announcing on 4/20. We got several teaser images for a gaming-related product last month, and that turned out to be an April Fools’ joke.

The company is definitely getting ready to announce some products, however, as it’s said that both the OnePlus 2 and some cheaper smartphone will both be seeing their introduction at some point this year. According to the latest rumors, the OnePlus 2 will have a build that’s a bit more premium than the company’s flagship, but it’s also going to ship with a higher price tag.