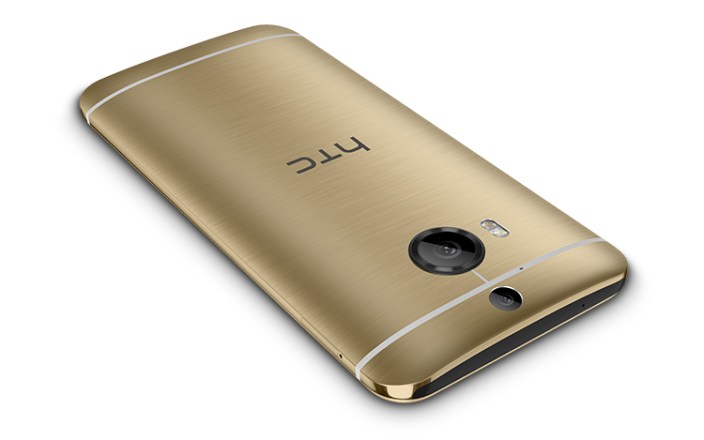 According to a recent report from the Taiwanese media, HTC is said to be leaving behind the “mini” variant of its HTC One lineup this time around, due to a market shift toward larger-screened devices. A”mini” version of the HTC One M9 was naturally expected due to the existence of the HTC One mini and its successor, the HTC One mini 2 (which were miniature variants of the HTC One M7 and One M8, respectively)…

“Overall the industry is moving towards new phones over 5 inches in size and our product roadmap is close to that of the industry,” Jack Tong, president of HTC North Asia, told FocusTaiwan on May 14 at the Taiwanese launch of the company’s HTC One M9+. The M9+ is exclusive to certain regions outside the US, and sports a bigger screen and more powerful hardware compared to the standard One M9.

While HTC is passing on the HTC One mini this year, the company is definitely not passing on introducing variants of its flagship aimed at different consumers. On top of the M9+, the Taiwanese company just recently introduced the HTC Butterfly 3, in fact, which is a plastic-backed, colorful, and more powerful version of the M9 with Duo camera support aimed at Japan.