Verizon has posted a simulator of the DROID Turbo running 5.1 Lollipop 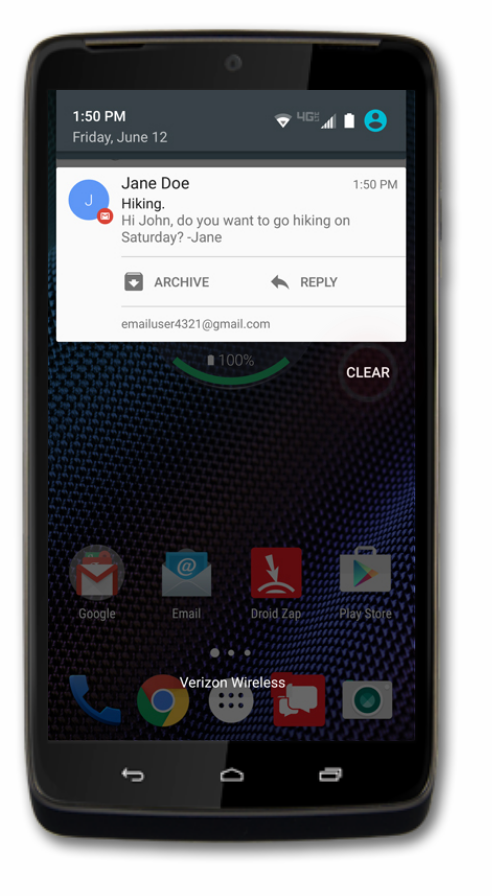 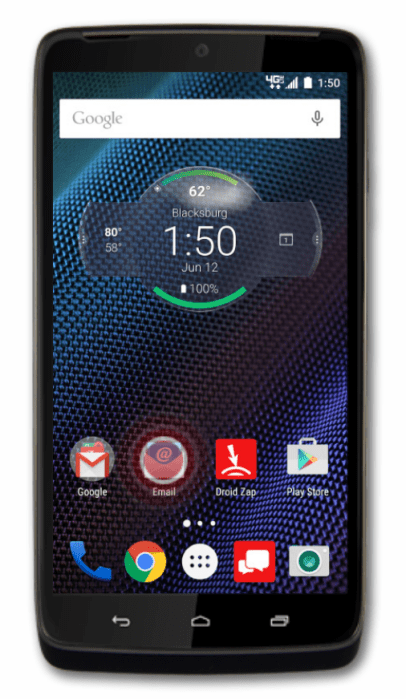 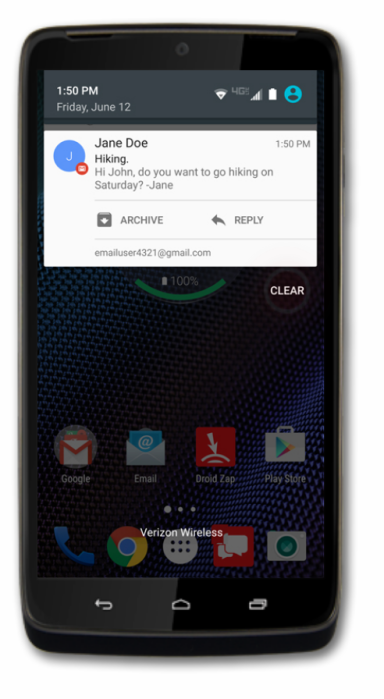 We wouldn’t blame you for thinking the images above are leaks or even mockups of what Android 5.1.1 Lollipop might look like on the DROID Turbo – but you’d be wrong, because these are straight from Verizon’s website.

Verizon Wireless provides online simulators for many of its smartphones which seek to help new customers learn how to use their new device and set up things like their contacts list and email accounts. As you’ll notice in the bottom left-hand corner of the image below, it clearly states that Verizon updated its simulator for the Turbo yesterday to reflect an update to Android 5.1, even though the phone has not, in fact, been updated to that version of the OS. The phone in the simulator is clearly running a version of Android Lollipop, with all its trappings like the pull-down notification menu and white app drawer icon, that has been modified to include Verizon’s pre-installed carrier and DROID-specific apps. Whoops. 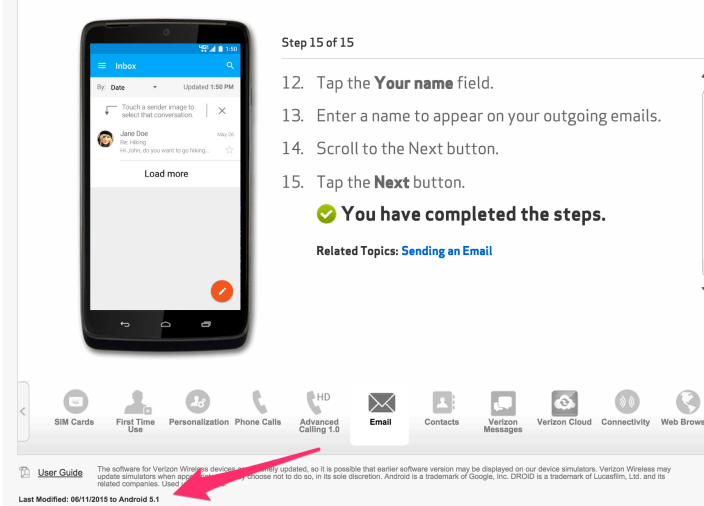 Last we heard about the Turbo’s update to 5.1 Lollipop was yesterday when David Schuster from Motorola posted to Google+ saying that they’re “still in the lab test cycle” with the update, but that things are looking good and that “I will let you know as soon as the update is available.” Prior to that, a Verizon employee posted to Google+ an image of what looked to be a DROID Turbo running 5.1 with a note saying that the update would drop sometime in mid-June, but the more recent comment from Schuster kind of nullified that rumor for us. This new flub on Big Red’s part, however, has us thinking that it’s really close to finished now, for real this time.