Google has officially unveiled its plans to take on Amazon-owned video game streaming site Twitch, confirming earlier rumors that the company was working on a game streaming service of its own. The site, called YouTube Gaming, was finally announced today (via TechCrunch).

YouTube Gaming will feature pages for specific games like Twitch, with each page listing not only live streams, but also previously recorded “Let’s Play” videos from popular gaming channels. Users will get their own permanent live stream link so fans can always find their current broadcast without having to search around for it, and Google plans to roll out improved live streaming tools to make the process more user-friendly before launch.

All of the content available on the YouTube Gaming site will also be made available through a separate mobile application that will be released later this year. 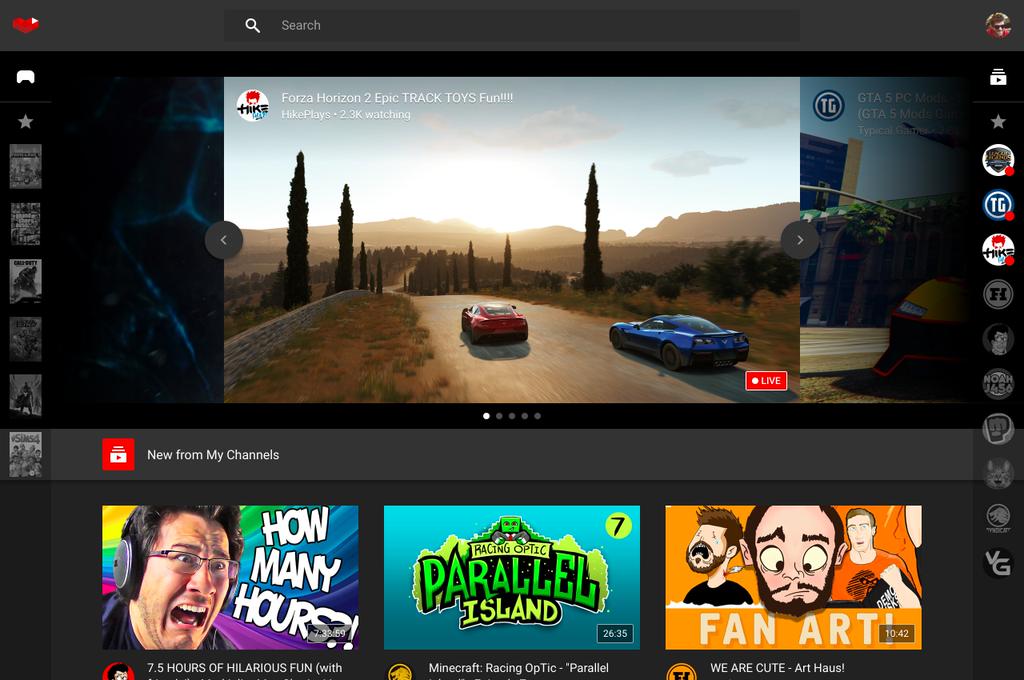 Aside from the Twitch boss fight, YouTube will also have to contend with Valve’s incredibly popular Steam platform, which recently debuted an integrated streaming system of its own.

The site will launch to the public in the United States and United Kingdom this summer (no set date just yet), but so far things are off to a rocky start, as the “Coming Soon” page has already crashed under the load of people checking it out. Hopefully the service will be able to stand up to the masses when it opens.

Twitch, for what it’s worth, seems eager for a bit of friendly competition: