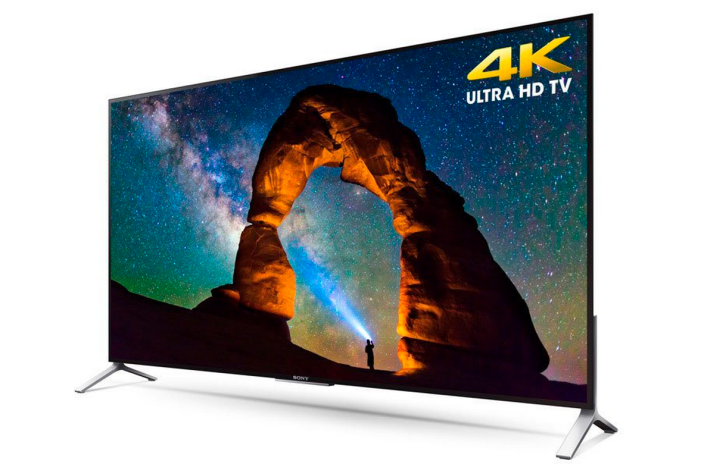 The 55 and 65-inch LED TVs feature a 2160p 4K resolution, the company’s new Touchpad remote (RMF-TX100U), 3 USB 2.0 ports, 4 HDMI inputs, and Sony’s Motionflow XR 960 technology. But that all wouldn’t mean a whole lot if it wasn’t one of the first TV sets to come with Google’s new revamped Android TV OS that up until now has only been available on set top boxes and Google and Asus’s Nexus Player. So in other words, this is one of your first opportunities to pick up a new 4K TV set with Android TV.

Earlier this month, Android TV received a big update in anticipation of new products from Sony and others arriving shortly. With the update, version 5.5.15, Google revamped discovery for the platform while adding access to around 600 new apps through 20 categories with improved curation.