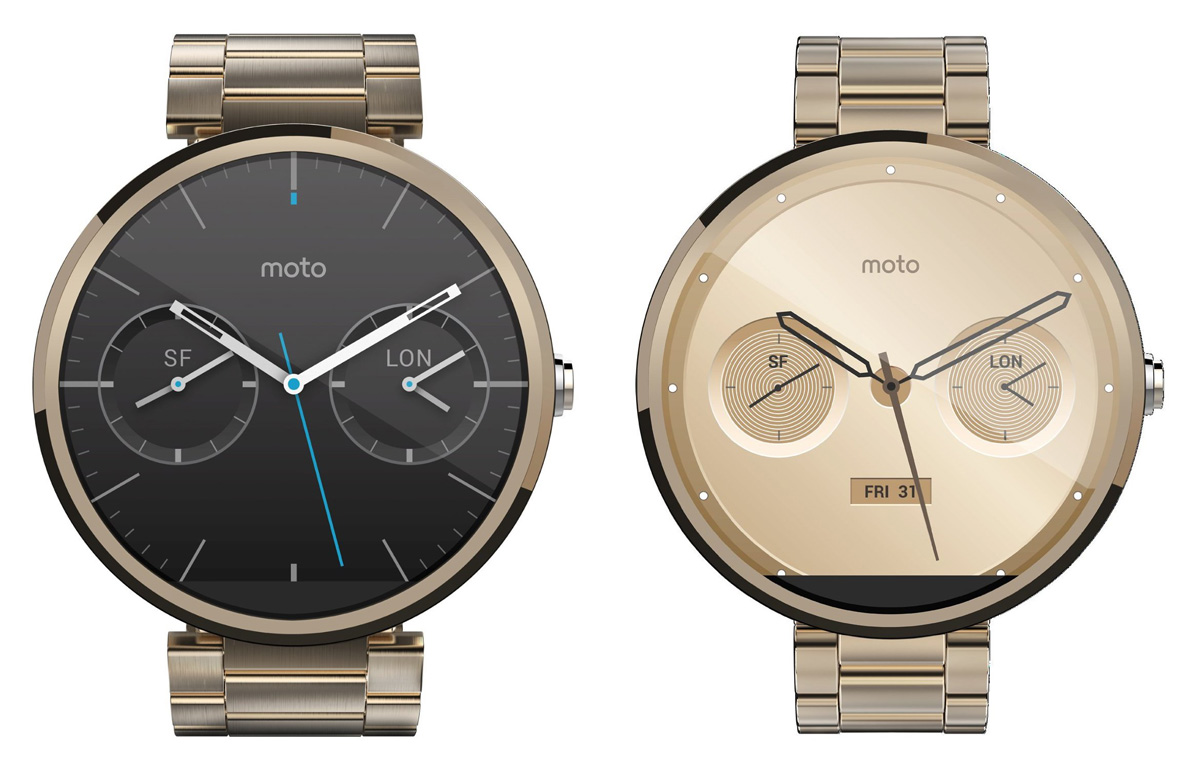 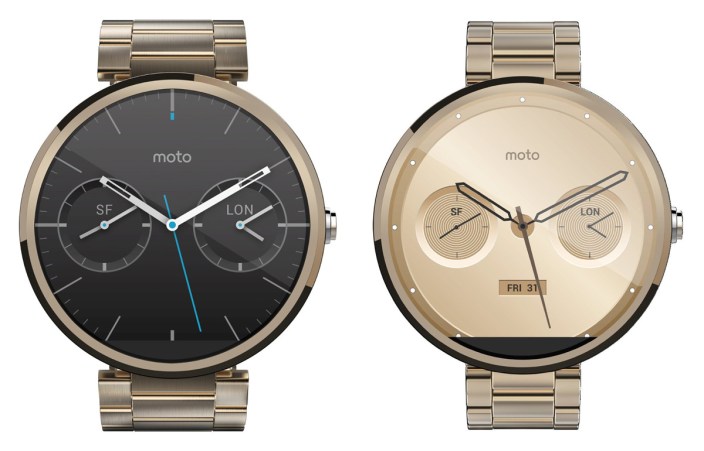 If you’ve been waiting to buy a Moto 360, now might just be the worst time to do so. As can be seen on both Motorola and Google’s websites, the smartwatch is now starting at $100 less than it was yesterday—as low as $150. You can buy the low-end model directly from the Google Store, or you can head over and make one that’s souped up at the Moto Maker for an additional cost.

We’ve been saying this for a month now, but it seems like the 2nd generation Moto 360 must be imminent. The device has been seeing scattered price drops across all major outlets for quite some time now, and this is the first time that the device has actually seen an official price drop. Amazingly, this puts the device at $200 less than the current “flagship” Android Wear device, the LG Watch Urbane.