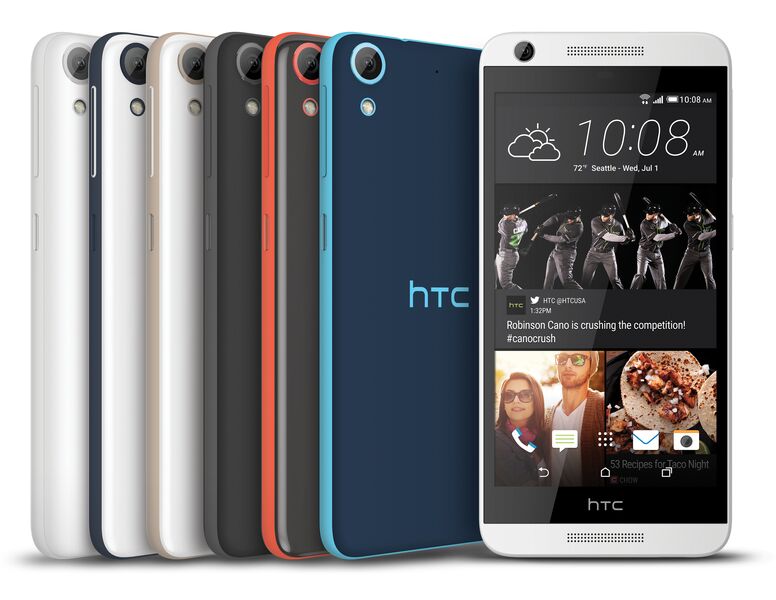 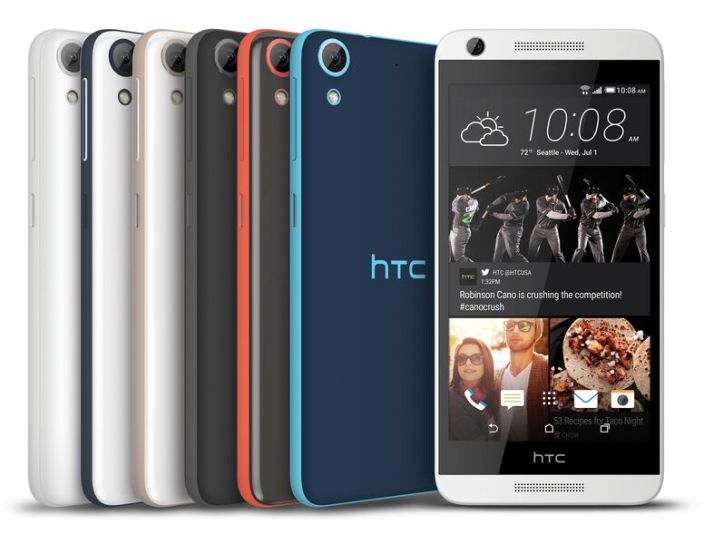 T-Mobile and its main prepaid brand, MetroPCS, had some exciting news to share with us this morning. Of most importance to us Android fans is the arrival of yet more promising options for those on a tight budget. From July 22nd, T-Mobile will start selling the HTC Desire 626s, Samsung Galaxy Core Prime and Galaxy Core Prime. MetroPCS will also be offering the 626s and Grand Prime, but won’t launch the HTC until August 3rd, while the Core Prime was made available on July 13 (Monday just gone)…

HTC’s Desire 626s carries on the Desire range’s tradition of offering good looking devices that are well-designed, well made and have great features, but for little outlay. It has an 8MP camera and a 5-inch 720p display, quad-core Snapdragon 210 processor and 1GB RAM along with 8GB of storage (expandable via MicroSD to 32GB).

It will be available on T-Mobile for $169.99 full retail, or $0 down on EIP with 24 monthly payments of around $7. If you’re looking for a great deal on the HTC handset however, you may want to wait until MetroPCS is selling it on August 3. At launch, you’ll be able to walk out of store having only paid $79 for the phone with an instant rebate. 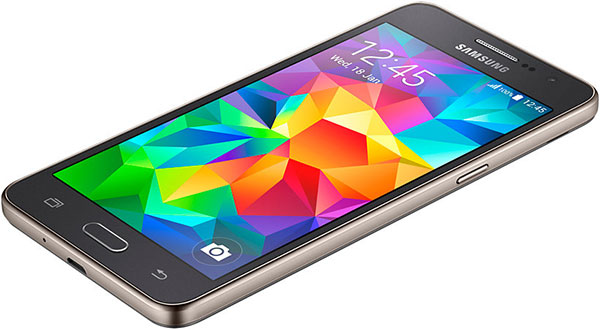 It’s a similar story with the Galaxy Core Prime. T-Mobile will be selling it for $139.99, while Metro will sell it for just $49 with instant rebate.

As for the Grand Prime, that’s going to set you back $189 on T-Mo and has an 8MP camera on the back, along with a 5MP wide-angle sensor on the front. The screen sounds a little less spectacular. It’s a 5-inch panel with qHD resolution (540 x 960), making the 626s a clear winner here.

HTC is bringing even more phones to US shores too. Pretty soon, we’re going to have four new Desire smartphones on the market in the States, all at different carriers. The Desire 626s is being joined by the Desire 520, 526 and 626.

Bellevue, WA – July 15, 2015 – HTC America Inc., a leader in mobile innovation, announces the release of four new HTC Desire LTE smartphones – the HTC Desire 626,HTC Desire 626s, HTC Desire 526 and HTC Desire 520 – designed to make premium smartphones affordable and accessible to all. HTC brings many of the same features found in its flagship HTC One® M9 to a premium and modern design that will withstand the test of time.