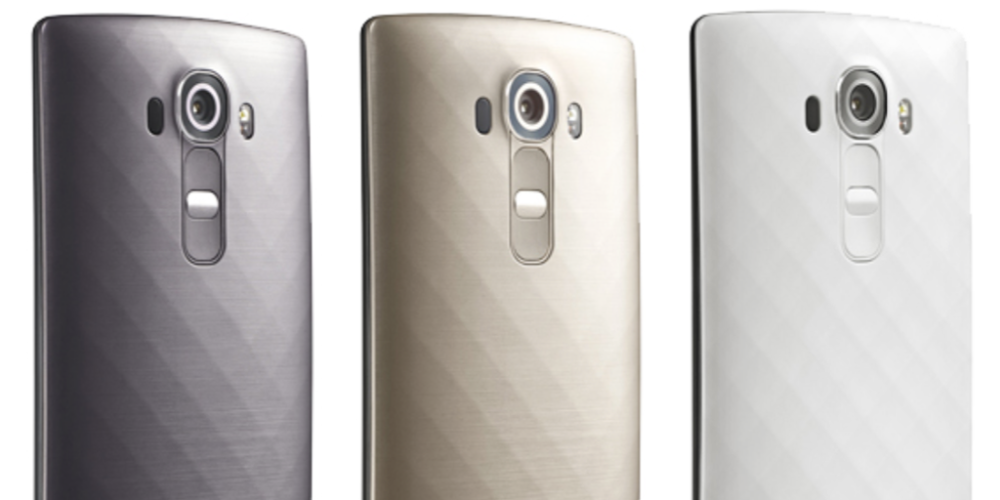 The major Android manufacturers seem to at last be getting serious about security. Following the recent discovery of the Stagefright vulnerability, Google announced that it would commit to issuing monthly security updates to Nexus devices for at least three years. Samsung yesterday said that it too would do the same, though without stating how long it would continue to support older devices. LG has now joined in, reports Wired.

LG will be providing security updates on a monthly basis which carriers will then be able to make available to customers immediately.

Other manufacturers have also responded quickly to Stagefright, with HTC, Sony and Android One among the groups to be issuing patches …

If you want to check whether your device has been patched, there’s an app for that.