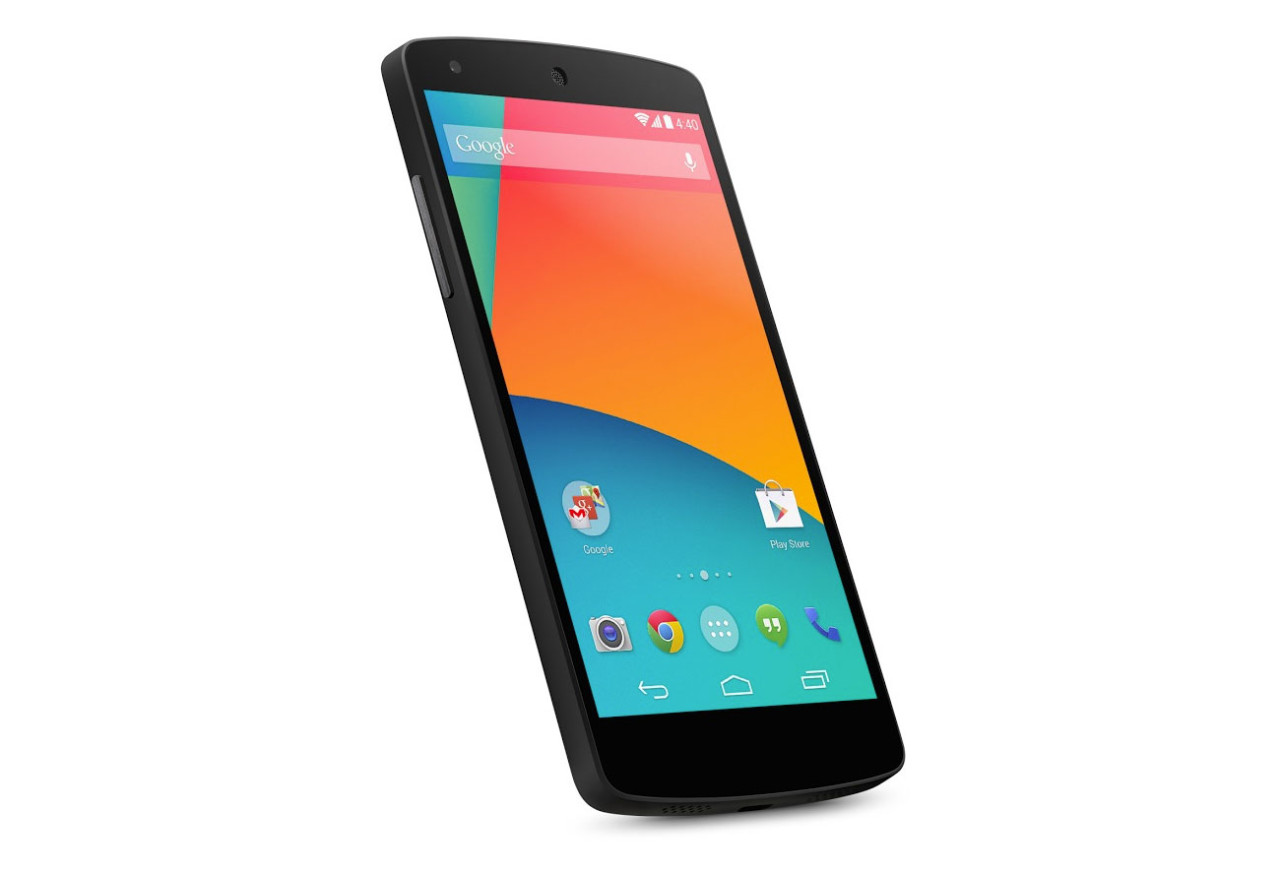 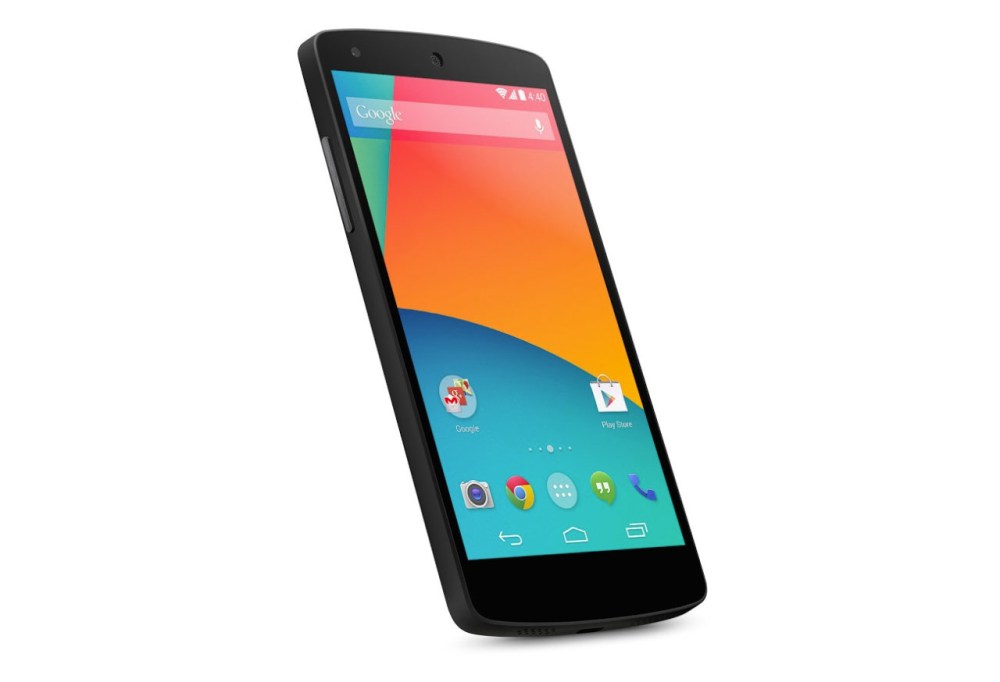 According to a report earlier today out of Android Police citing a “reliable source,” LG’s upcoming to “Nexus 5” (which reportedly isn’t firmly the device’s name yet), will sport a Snapdragon 808, a 5.2-inch 1080p Display, 3 GB RAM, a 2700 mAh battery, USB-C support, a 12.3-megapixel main sensor, and a 5-megapixel front camera…

As for price, the publication says that the device will come in at a “sub-flagship level,” but that’s hard to define in a world of “flagship killers” that are definitely flagship-level with the price of a mid-ranger. The report also mentions that the device will come in both 16 and 32 GB models, as well as in three colors: black, white, and blue. The site says “late September” for a good launch timeframe.

Android Police of course has a pretty solid track record, but this report pretty well corroborates many of the specs and details we “knew” previously. The 5.3-inch screen size has been a pretty solid assumption for quite some time, renders from Onleaks pretty clearly showed UBS Type-C on board, and recent images seem to pretty clearly show the device’s fingerprint sensor.