HTC to unveil new One smartphone on Oct. 20 via ‘virtual’ event 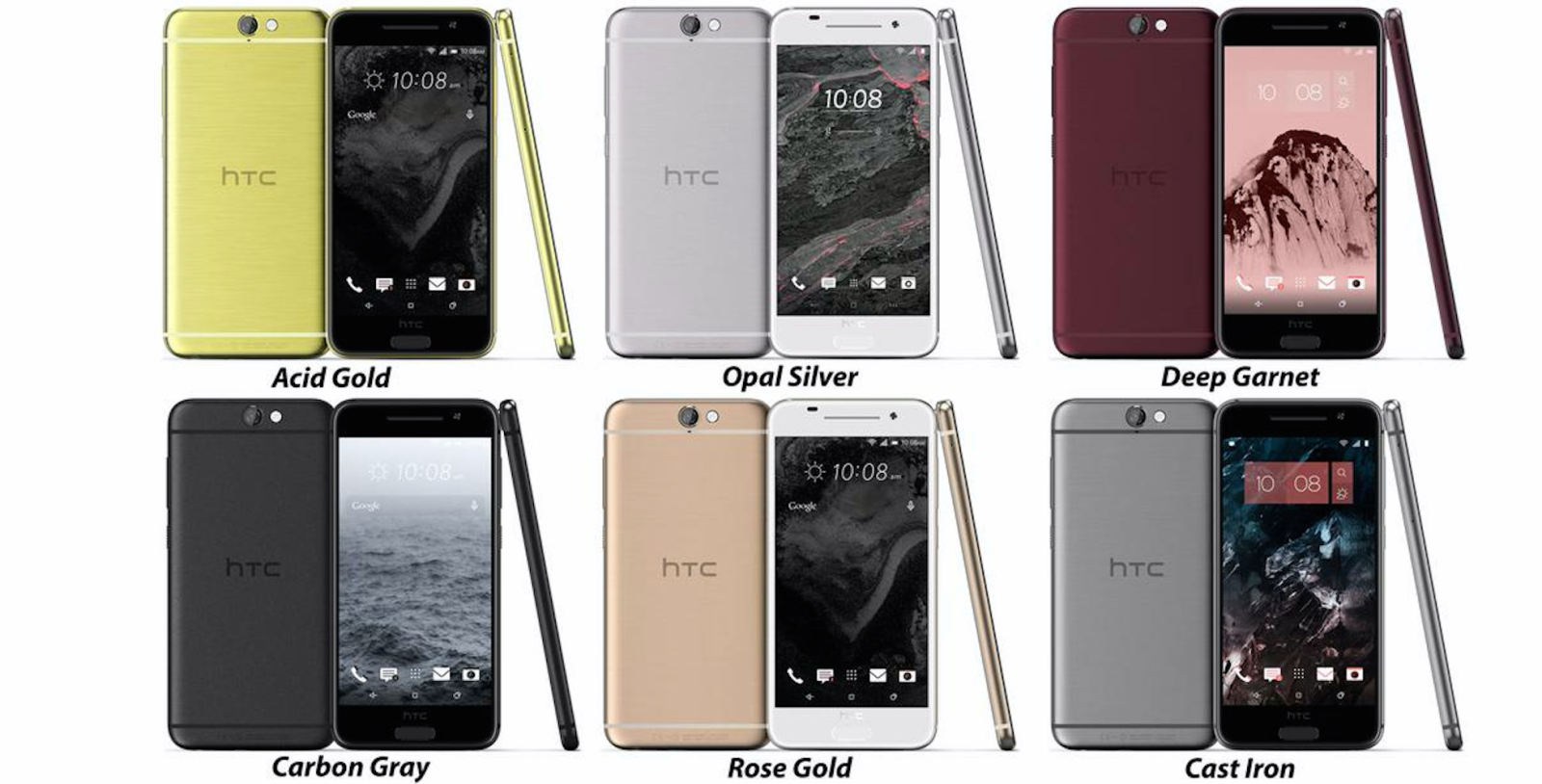 Just as Google’s jam-packed Nexus event is wrapping up, HTC has sent invites to its own press event. The company says it will hold an event on October 20th during which it will unveil its newest One smartphone. The event itself, however, is somewhat different than your normal smartphone unveil…

Instead of holding an actual press event, HTC says it will hold a “virtual” event. HTC explains that the smartphone it plans to unveil is “not your traditional smartphone,” so it is not “hosting a traditional launch event.”

On Oct. 20 we will introduce our newest HTC One smartphone. This is not your traditional smartphone so we aren’t hosting a traditional launch event. We will be unveiling the smartphone via a virtual event held at www.htc.com/launch at noon ET.

It is likely that HTC will unveil the oft-rumored One A9 during the event. The device, seen above in its six color variants, is rumored to feature a 5-inch full HD AMOLED display with 2GB of RAM and 16GB of internal storage, as well as a microSD card slot for future expandability. The phone will also feature a fingerprint sensor, a 13MP camera with optical image stabilization, and a 2150mAh battery. The A9 is expected to be powered by the mid-tier Snapdragon 617 processor, as well, and ship with Android 6.0 Marshmallow. 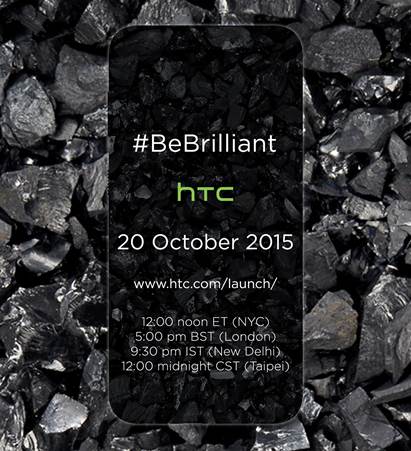