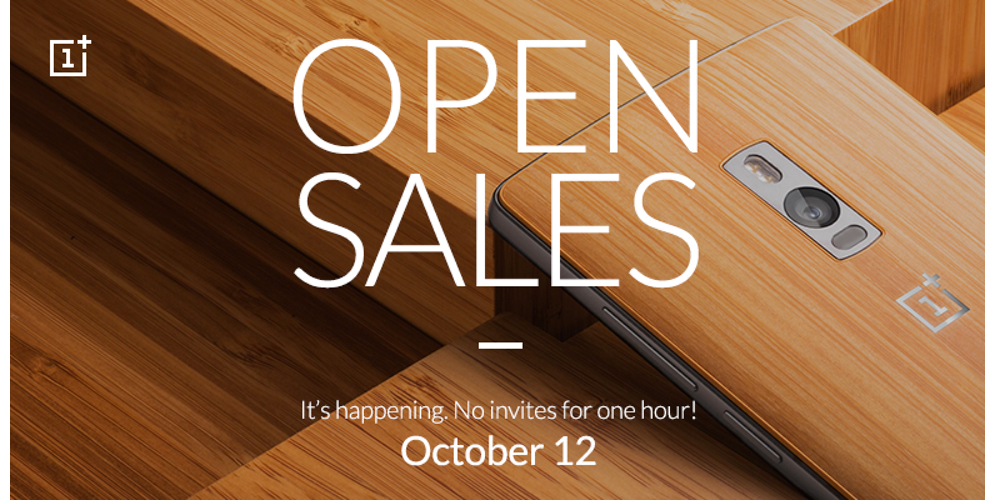 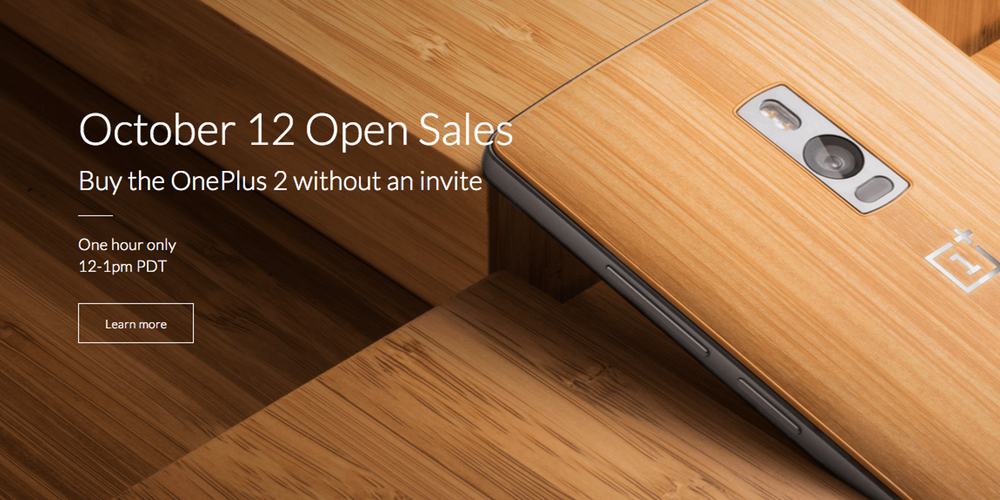 Despite its faltering launch and initial struggle to get enough inventory in place, it seems OnePlus has its manufacturing and shipping process organized enough to open up sales for the OnePlus 2 to everyone. For one hour, of one day next week, customers will be able to order a OnePlus 2 without an invite…

The controversial company announced the one-hour open sale on its official forums, and notes that this is a “way to make it up to” its fans for messing up the launch. Customers will only allowed a maximum of 2 phones per order, but can place as many orders as they want. However, any hopeful buyers are warned that — due to the high demand expected — they may have to wait a little while longer for the orders to be delivered. Customers ordering using an invite can still skip ahead of this virtual ‘queue’.

If you’re not sure you want to deal with this uncertainty, and are looking for a device that’s equally as competitive for a similar price, be sure to check out our roundup of what we think are the most disruptive smartphones with flagship specs. Or, if you’re after a flagship at a discount price, we’ve rounded some of those up to. In short: There are plenty of options out there to snag a bargain if you don’t want the hassle or frustration of trying to get hold of a OnePlus phone.