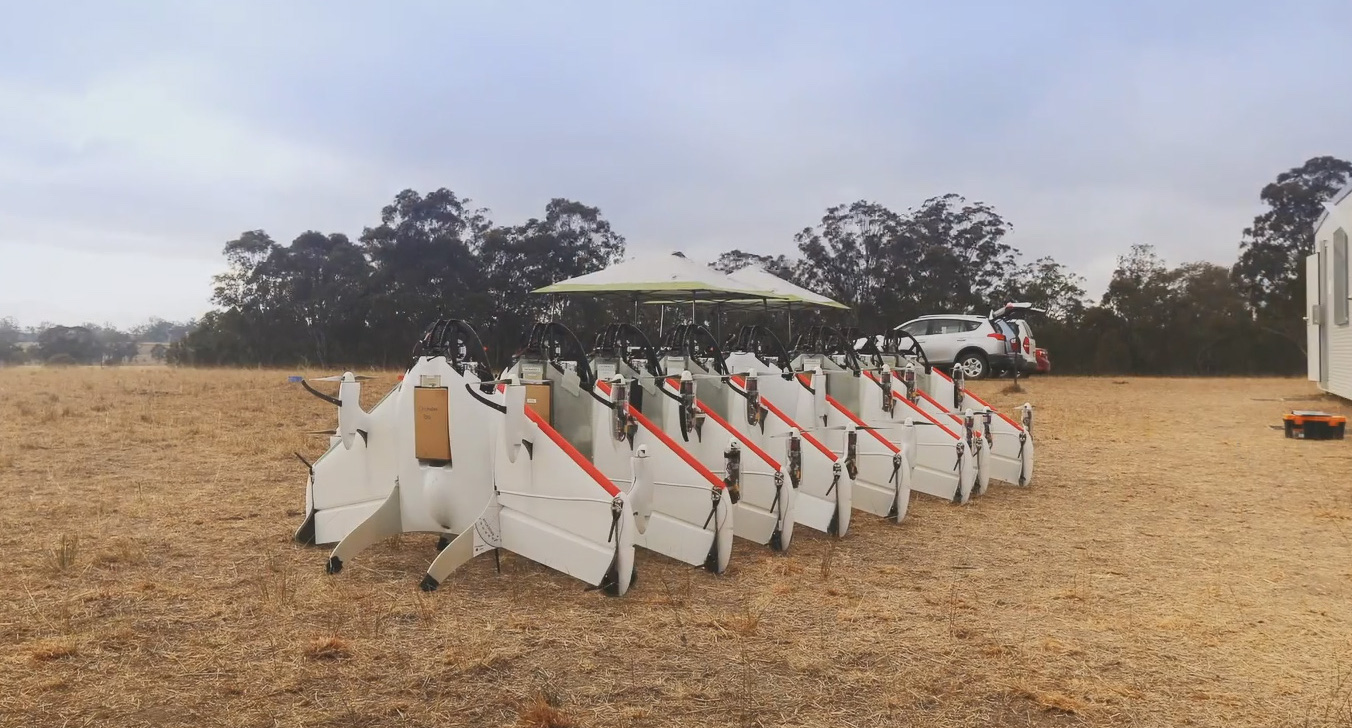 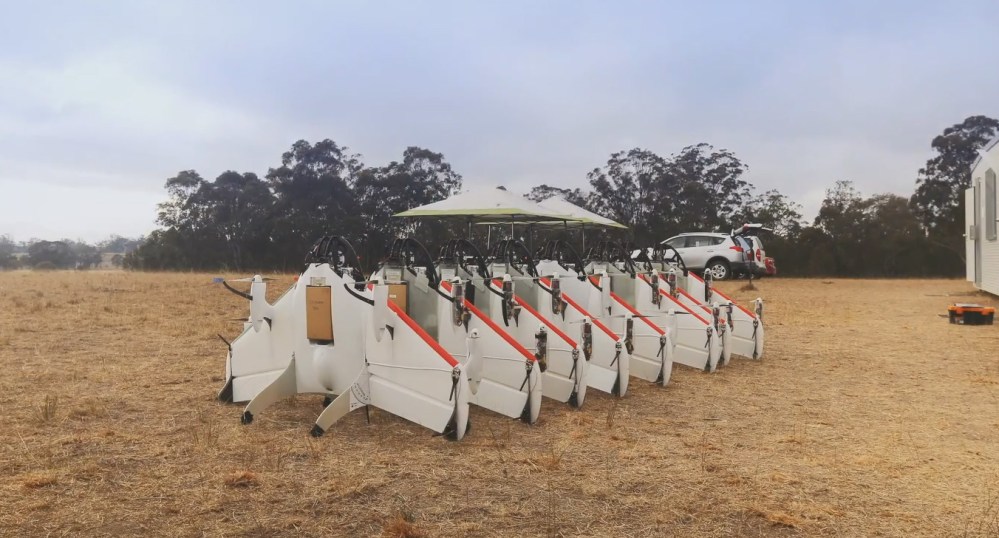 Update: A report out of Re/code says that these drones aren’t actually Project Wing drones. They’re rather being registered for the company’s other drone project, Project Titan, which intends to provide internet access to remote or disaster-stricken locations. Google’s Project Titan is not to be confused with Apple’s Project Titan.

A couple of months ago, a report surfaced suggesting that Google was sidestepping FAA regulations by getting special approval from NASA to test its Project Wing delivery drones in the US. Now, it looks like the company (via Engadget) is actually getting approval for at least a couple of drones, as evidenced by a couple of entries in the FAA’s official registry…

According to the FAA exemption requests found by the Guardian earlier this year, Google’s drones “weigh less than 25kg (55lb), using multiple electric engines to fly at up to 100 mph and as high as 120 meters (400 ft).” The Google UAVs that can now be found in the FAA registry, codenamed the M2 and the B3, corroborate this: They’re apparently “Fixed Wing Multi-Engine” aircraft weighing in at under 55 pounds. The M2 was listed October 2nd, while the B3 was listed October 7th.

There isn’t much new, though, the learn about Project Wing in general from these documents. Astro Teller said earlier this year that the single-winged model you can see above was determined to be a failure by most of the team, and that the group was already working on its successor. We haven’t heard many updates on Project Wing since Google officially unveiled the project in the summer of last year, but it looks like things are moving forward. A couple of new drones now have official FAA approval.