HTC almost announces a GPE One A9 without the name — but does it smell as sweet? 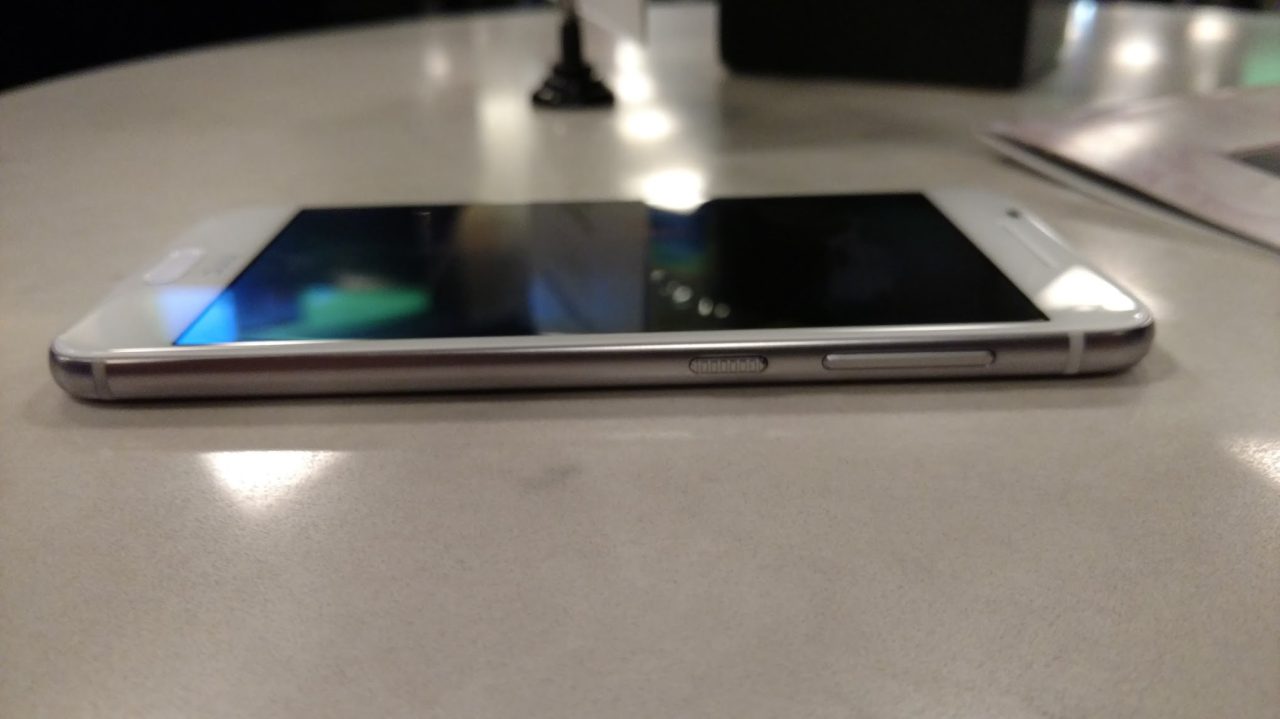 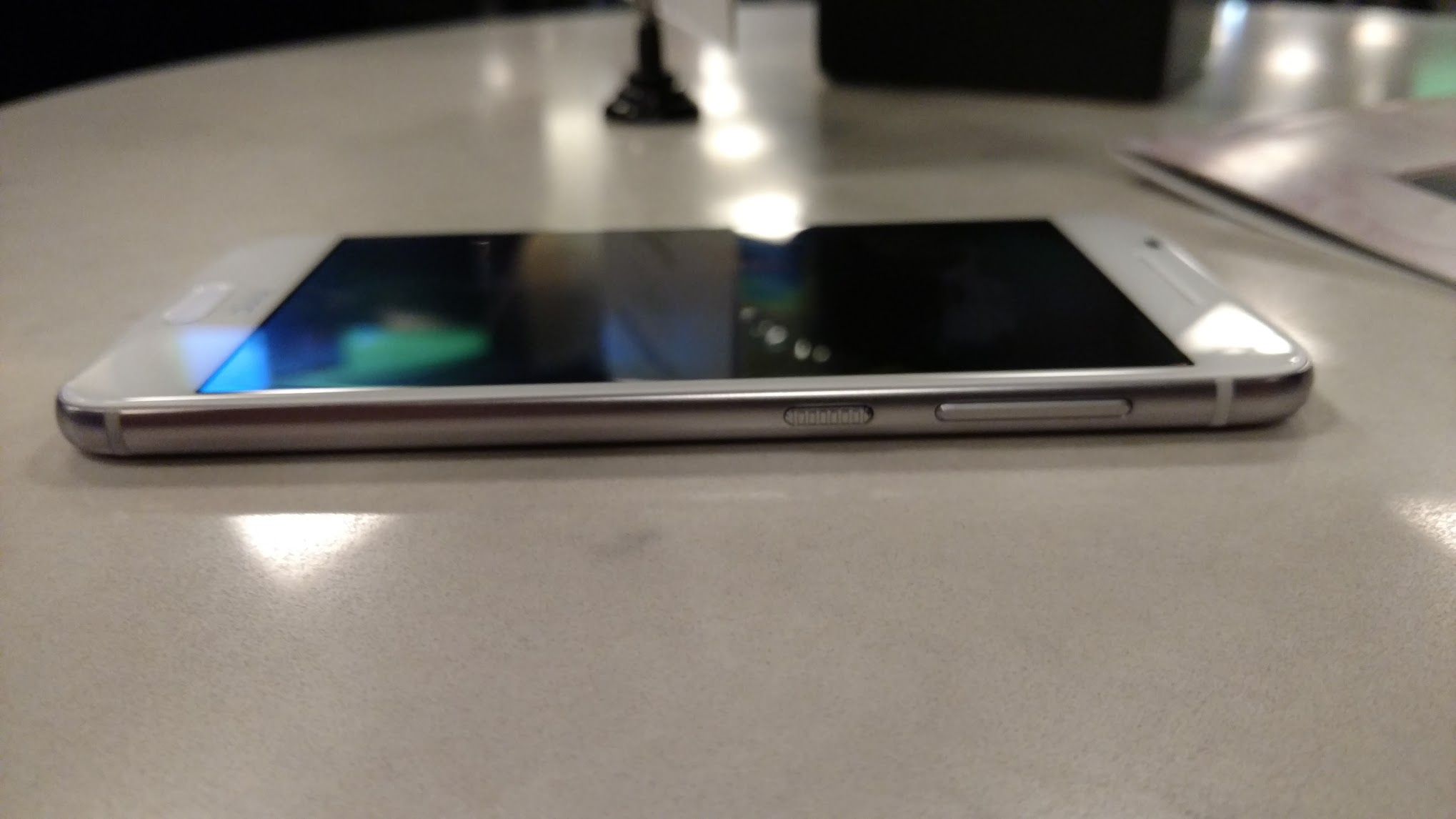 Google Play Edition (GPE) devices are a thing of the past, but that’s not keeping HTC from tackling that very same segment of the market — the one that GPE devices failed to capture — with the “unlocked edition” of the HTC One A9.

In what feels like last-ditch effort to appeal to Android handset buyers that are usually targeted by Google itself with the Nexus line, the “unlocked edition” HTC One A9 offers updates within 15 days of Google’s Nexus line receiving them, less bloatware and pre-installed apps (no carrier software), and freedom to use the device on the carrier you choose…

The clear downside comparing the One A9 and Google’s previous Google Play Edition offerings, is that the One A9 isn’t going to ship with stock Android. Unlike the Nexus phones, the “unlocked edition” HTC One A9 still ships with HTC’s Sense skin (although you can partially work around this by installing the Google Now Launcher and other Google apps).

That said, we don’t really know how much pre-installed software will be on the HTC One A9 “unlocked edition” in comparison to its carrier counterpart. The obvious part is that it won’t ship with carrier customizations and apps (HTC’s website says it ships “without customized carrier software”), but it’s not clear if any other Sense bloat has been removed.

The big selling point is updates.

Clearly, though, the big selling point is updates. Google has long struggled with getting manufacturers and carriers to work together to efficiently keep Android handsets secure and at feature-parity (check out October’s adoption data), but it appears the A9 might be one exception to the rule.If HTC can pull off bringing all of Google’s software updates to the phone within 15 days of them coming to Nexus phones, the A9 will be the only Android phone on the market that can do so. And that’s big.

Otherwise, you’ll be able to pick between half a dozen US networks on which to use the SIM unlocked phone, and you can unlock the bootloader without voiding your warranty. All of this comes in a package that’s just a little bit on the pricy side for the specs you’ll be getting, but with many benefits — timely 15-day software updates until some unspecified date being the main one, alongside HTC’s generous Uh Oh protection — that set it apart from offerings from its competitors.

At $399, is the “unlocked edition” HTC One A9 a reprise of the Google Play Edition program? Or does it fall too short?

HTC One A9 HTC