HTC chief: One A9 isn’t an iPhone clone, design will make its way across One M and Desire series 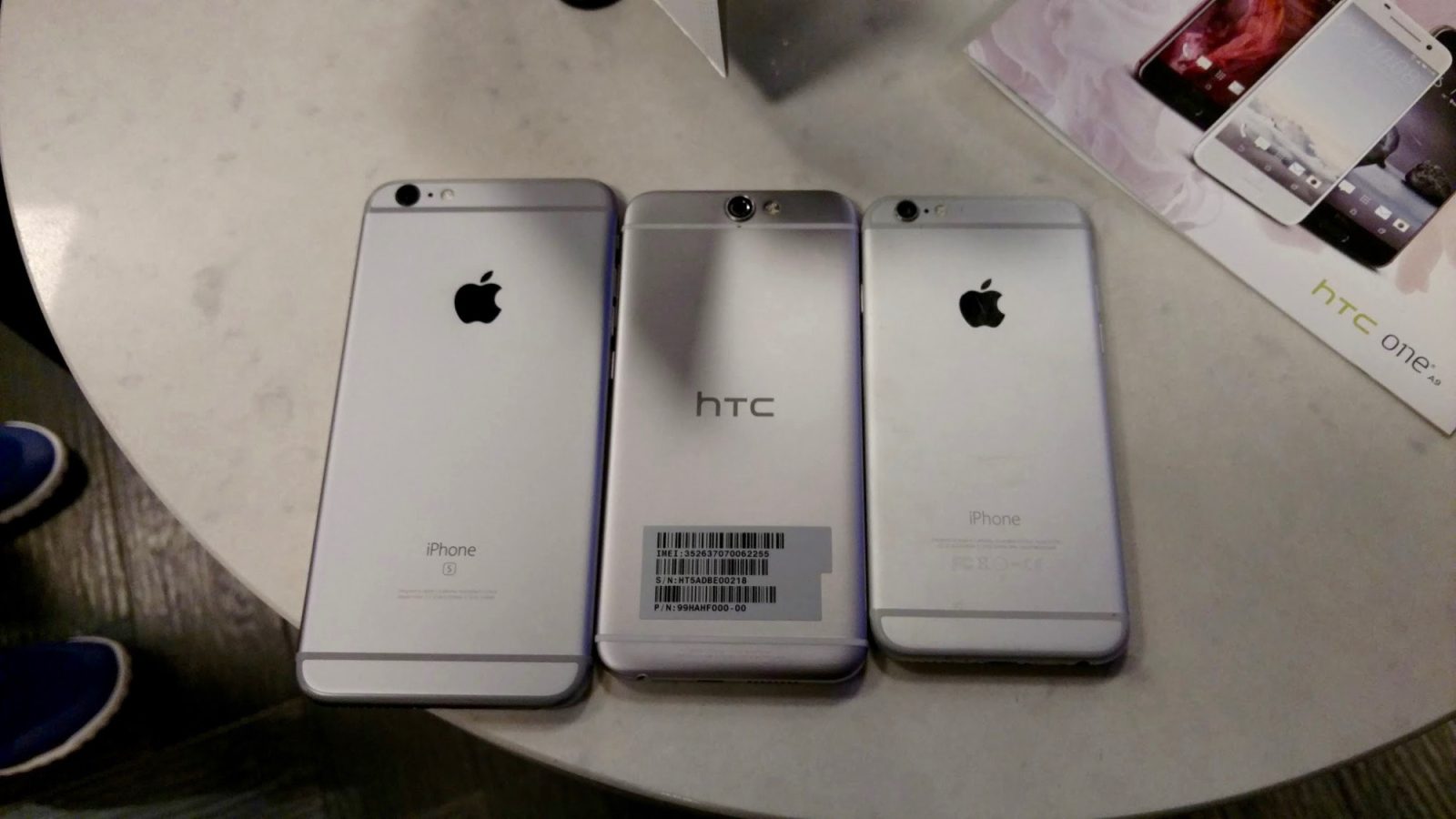 The HTC One A9 has received a lot of attention over the past few weeks and months. Even before it launched, there were concerns that it would look a little too much like an iPhone 6/6s. Afterwards, the response has been almost unanimous. Even some of the most passionate Android fans and blogs seem to be of the opinion that the HTC One A9 looks like an iPhone clone, albeit one with a few ‘interesting’ differences…

Speaking at the Taiwan launch of the One A9, Jack Tong (the company’s North Asia president) stated the following: “We’re not copying. We made a uni-body metal-clad phone in 2013. It’s Apple that copies us in terms of the antenna design on the back.” His statement echoes those made during the US launch. He followed that statement with “The A9 is made thinner and more lightweight than our previous metal-clad phones. This is a change and evolution, and we’re not copying.”

HTC’s argument isn’t without its validity. Back when the iPhone was made from plastic, HTC was using solid unibody metal chassis’ in its phones. The One M7 was genuinely the first all-metal unibody phone with antenna bands on the back. At the time, it was an engineering breakthrough.

Because this is an ‘evolution’ and not a ‘copy’, HTC also plans to use the design across its other series’, as reported by Focus Taiwan. The company’s president commented that HTC would be looking to extend the design to the One M series as well as to the Desire family of smartphones. The plan is to make devices that are more fashionable, in order to claim back some of the market share it has lost, and boost revenue and profits, which have been slipping.

As for the A9 design, we’ve got ours and yes the skin-deep design definitely says iPhone knockoff. But there’s a lot more to this phone than that. It is at the sweet spot between the iPhone’s two 4.7-inch and 5.5 inch sizes, it has higher fidelity sound and of course it runs Android 6.0. Heck, we know how “Copying Apple” turned out for Samsung.