Samsung returns to profit growth after eight quarters, but at a cost 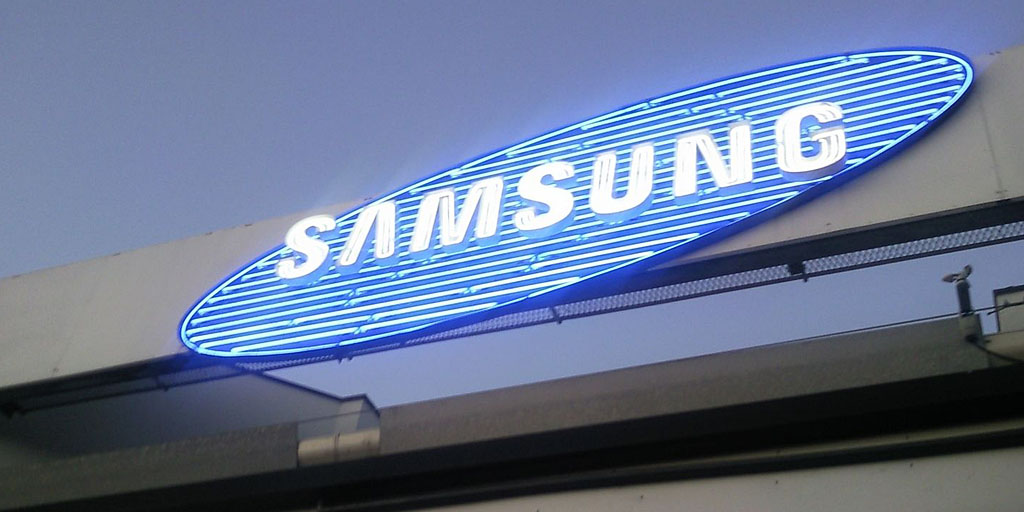 Samsung reported higher than expected Q3 profits of 7.39T Korean won ($6.4 billion) on revenue of 51.68T won ($45.2 billion), achieving its predicted first return to profit growth in eight quarters. However, while the company reported increased sales of the Galaxy Note 5 and Galaxy S6 Edge+, this was only achieved by cutting the prices.

Samsung admits that smartphone growth will be slow compared to previous years, but Re/code notes that the company believes it can generate growth in two ways …

First, by boosting its line of high-end smartphones – including bringing forward the launch of the Galaxy S7 to January – and second by expanding Samsung Pay globally.

Both plans seem somewhat optimistic. As we’ve noted previously, Samsung is being squeezed at both ends, by Apple at the premium end of the market and by Chinese brands at the bottom end and, increasing, in mid-market handsets. As in previous quarters, much of the company’s profits are generated from selling chips and displays to other manufacturers rather than through sales of its own devices.

The company is aiming to keep shareholders happy by increasing dividends and through a $10B share buyback program over the course of the next year.