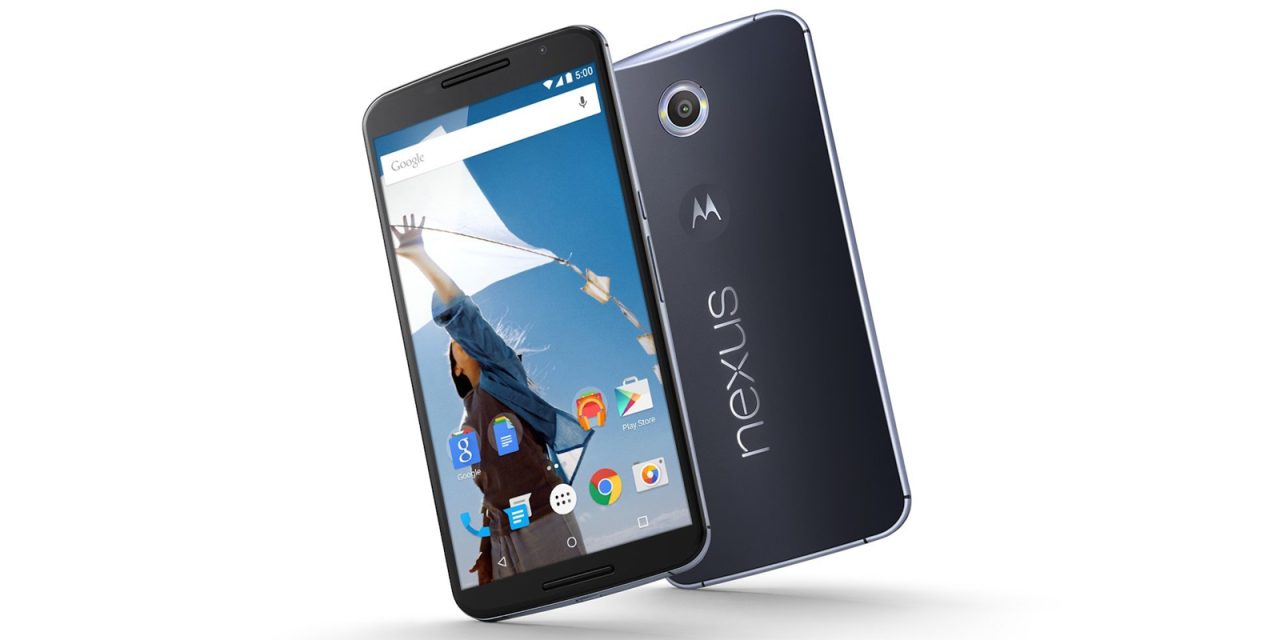 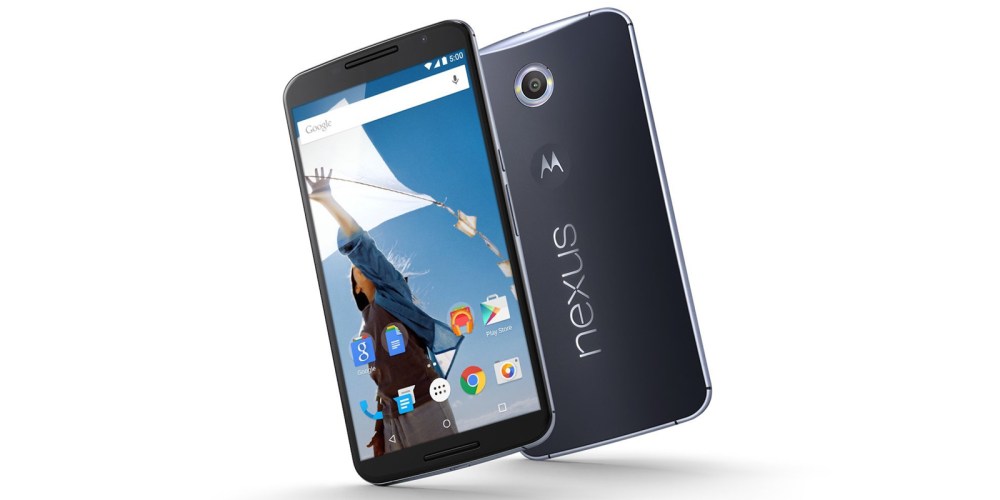 Update 2: 64GB ‘Deal of the Day’ model is also now sold out in both Midnight Blue and Cloud White. Update 1: As you’d expect, a deal this good didn’t last long. Amazon has already sold out of its 32GB ‘deal of the day’ inventory, but you can still pick up the 64GB version for $259.

A few months ago when the Nexus 6 dropped below $300 for the first time, we stood aghast at the sheer value of the deal. It’s still one of the best big phones available, especially if you want a pure Android experience. For today only, one of Amazon’s deals of the day is the Nexus 6, and it’s dropped to just $199 for the 32GB model or just $259 for the 64GB version.

For that kind of money, I can’t think of a single phone that comes close to offering the same experience as the Nexus 6. It may be last year’s flagship, but it’s still very much a flagship. It features a 5.9-inch Quad HD resolution AMOLED screen, 3GB RAM, Snapdragon 805 processor, 13MP camera and a 3220mAh battery, all in a solid metal-framed device with a comfortable (albeit really big) rounded back. What’s more, it supports Quick-Charge technology for superfast charging and is one of the few devices that already supports Android 6.0 Marshmallow.

If you’re after the best Android experience possible, but don’t want to pay a lot of money to get it, you won’t regret buying the Nexus 6, unless you really don’t want a big phone. It’s one of my personal favorites of the past year and — until the new Moto X came out — was my daily driver for months.