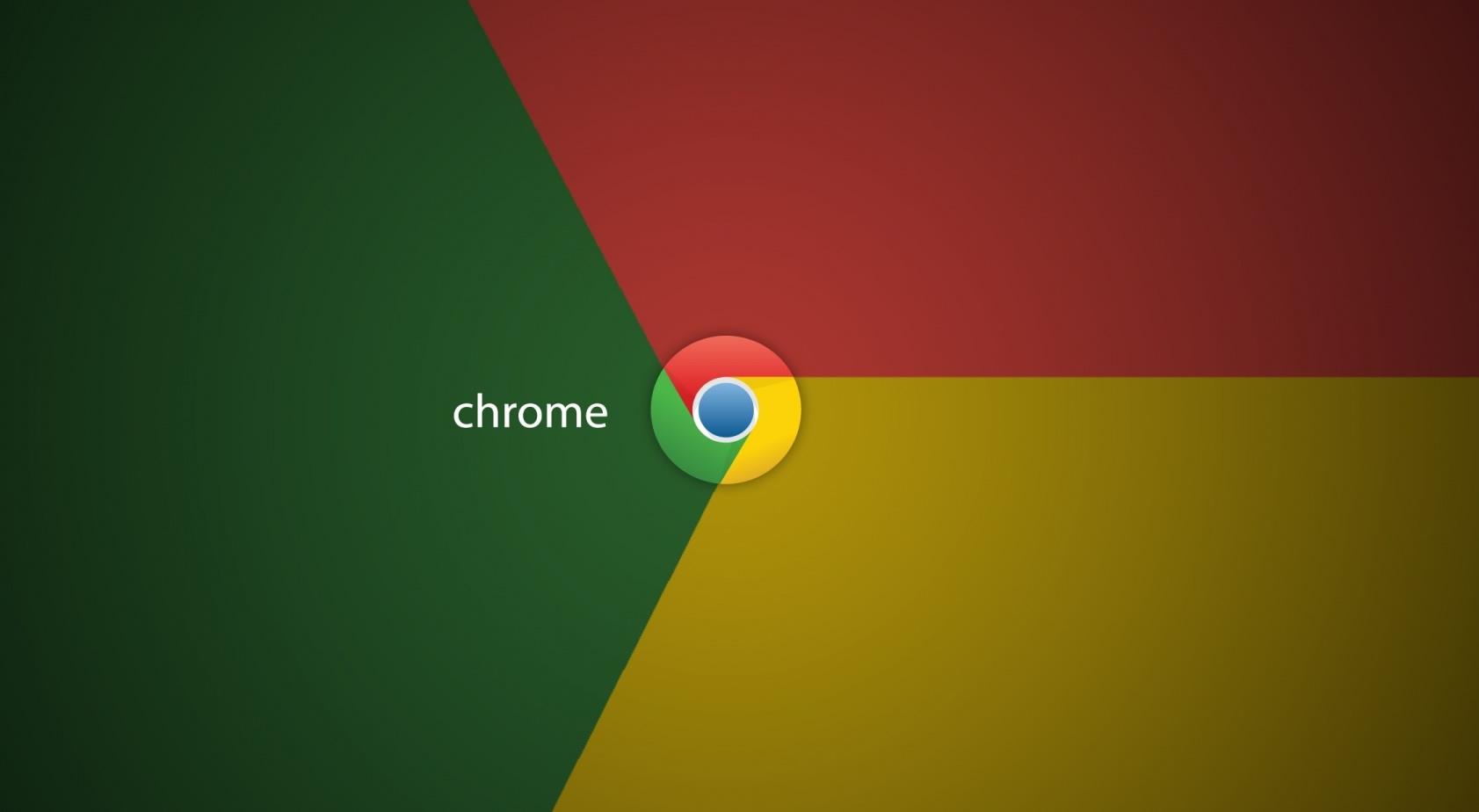 The stable channel for Chrome has been updated to version 47 on Windows, Mac, and Linux. The update contains the usual fixes and improvements, but Google hints at upcoming new features and big efforts that they’ll share in the coming days. Besides the removal of the notification center, the update is relatively unexciting, but Chrome 47 is however introducing interesting new features on Android…

As Google previously mentioned, the notification center has been removed due to a lack of use. Gone from the desktop browser is the little bell icon that for most only continually displayed the weather and not much else. This marks the second major update in a row that Chrome lost a feature. In version 46, “Ok Google” hotword detection was removed from the desktop version.

In its blog post, Google lists 41 security fixes from external researcher as part of their bounty reward program. Additionally, they highlight the work done by their internal security team. A majority of the bugs fixed in this version have to with AddressSanitizer and MemorySanitizer.

Chrome 47 is more interesting on the Android side. Already being tested in beta, the update will bring splash screens to web apps and auto-dismissing notifications to desktop. Developers will be able to add and customize a splash screen when launching web apps from the homescreen. These updates are in line with Google’s desire to merge and lessen the distinction between the web and apps.

The update is rolling out now on desktop and we are already seeing it hit our desktops. The Android version should be out soon enough via the Play Store. We’ll provide updates for whatever else we notice in the new version over the coming days.