The leaked device looks remarkably similar to the current One A9. It appears that the antenna lines, volume rocker, and rigid power button are in the exact same location. The most notable differences are a larger front-facing camera, taller fingerprint sensor, and the absence of the usual HTC logo and BoomSound speakers. It appears as if the logo was removed in order to make the fingerprint sensor larger and presumably easier to use. While this might just be a prototype, there doesn’t appear to be any space to squeeze in a logo at the bottom.

The removal of front-facing speakers which have been present since the One M7 will undoubtedly be missed and confirms a previous rumor. The One M10 is expected to have a Snapdragon 820 or MediaTek processor depending on region, 4GB of RAM, and 32GB of internal storage expandable via microSD card. HTC is rumored to be switching away from an LCD panel to AMOLED and using an UltraPixel camera setup again. 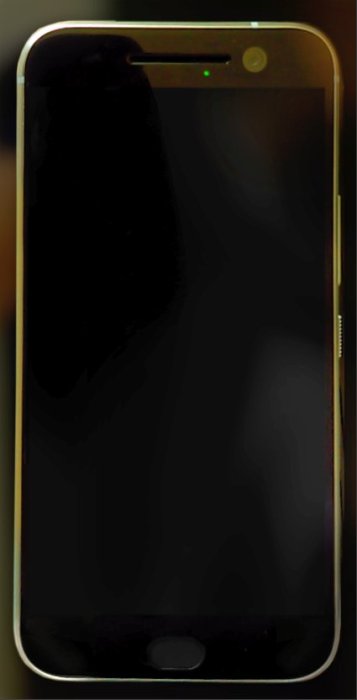 HTC One A9 HTC One HTC Perfume