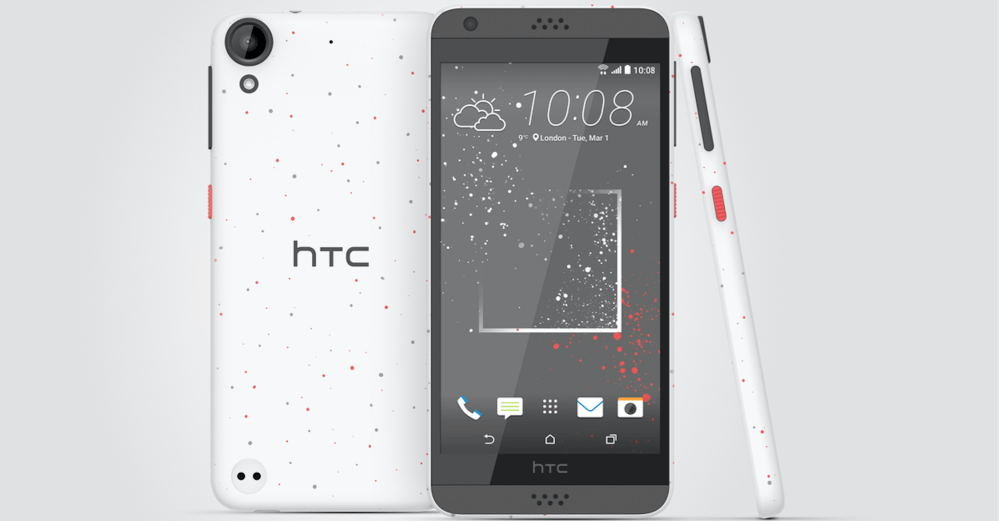 At Mobile World Congress in Barcelona, HTC today has unveiled four new mid-range Android devices. Three of the devices carry the company’s mid-range Desire branding, while the fourth is a global version of the One X9, which was previously available only in Asia.

The One X9 is by far the most high-end of the four devices and strongly resembles the One A9. It features a 13MP rear-facing camera, a 5.5-inch 1080p display. The device differs from the A9, however, in that it doesn’t feature a fingerprint sensor or BoomSound front-facing speakers in an effort to keep the price down. The device is powered by an octa-core MediaTek Helio X10 processor and features a 3,000mAh battery, and dual-sim support.

HTC has also unveiled three new Desire smartphones: the Desire 530, Desire 630, and Desire 825. Each of the devices feature a new design trend called “Micro Splash,” which HTC says gives each of polycarbonate bodies of the devices a unique pattern of dots.

More specifically, the Desire 530 features a 5-inch 720p display and a Snapdragon 210 processor. It runs Android 6.0 Marshmallow with HTC’s Sense 7 overlay on top. On the back you’ll find an 8MP main camera. 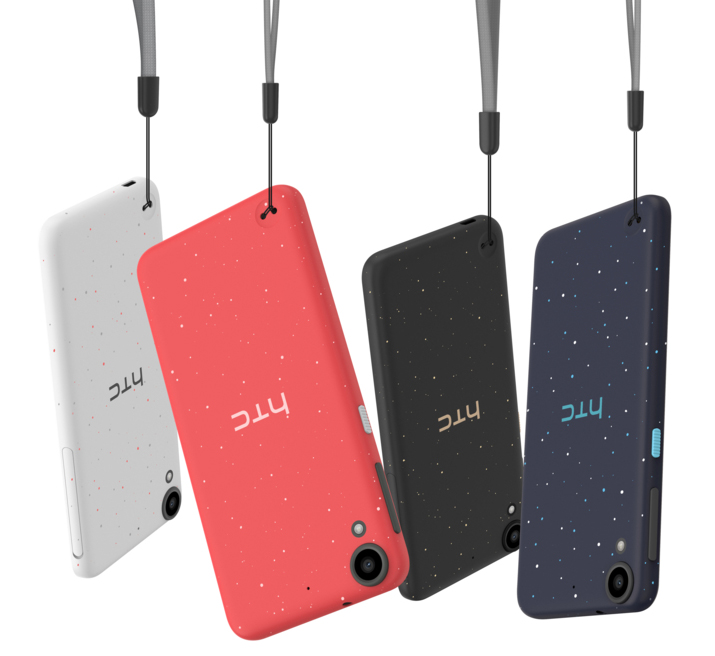 The Desire 630 features the same 5-inch 720p display, but offers a few extra treats. The processor of Desire 630 is slightly faster than the Desire 630 and you’ll also get a higher-quality 13MP camera, as well as HTC’s BoomSound technology for enhanced audio quality.

Finally, at the top of the totem pole we have the Desire 825. You get the same 720p display, but this time at 5.5-inches. The processor is also faster, utilizing the Snapdragon 400 quad-core chip clocked at 1.6GHz. There’s a 13MP camera, as well as BoomSound with Dolby Audio enhancements.

As far as availability goes, the HTC One X9 will launch in Europe, the Middle East, and Africa. The new Desire trio will launch sometime in March, although pricing has yet to be disclosed.