Carrier Availability: Where to buy the Samsung Galaxy S7 & S7 Edge in the US 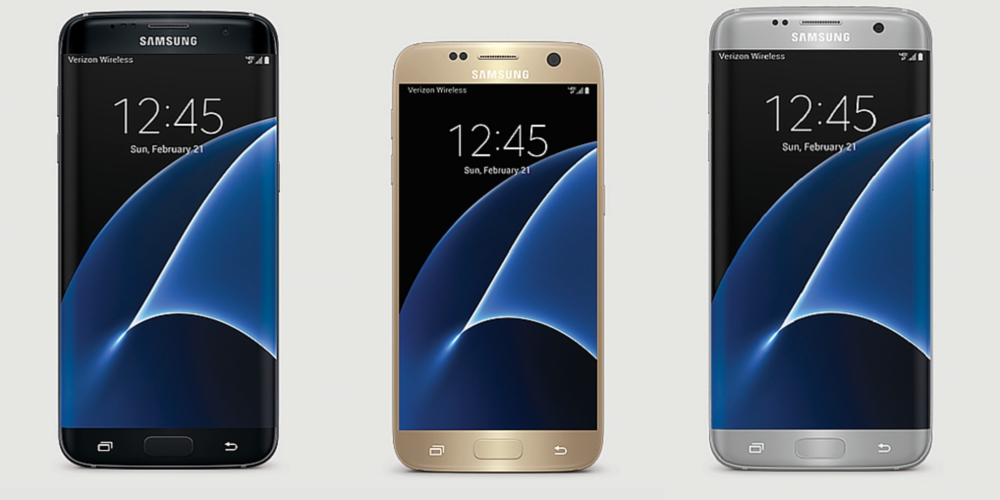 Update: Samsung’s Galaxy S7 is now up for pre-order at Best Buy and through the carriers below.

The Galaxy S7 and Galaxy S7 Edge were made official at long last today, with Samsung taking the wraps off of the two devices during its press event at Mobile World Congress in Barcelona. Now, all of the major carriers in the United States are announcing their respective pre-order information and details.

AT&T’s availability information was the first to hit our inbox following Samsung’s announcement today. The carrier confirmed that it will offer the device for pre-order on February 23rd, while official availability will begin March 11th. The Gear S2 classic will also be available that same day. Pricing is as follows:

AT&T is offering a few added incentives for DirecTV customers:

The Galaxy S7, Galaxy S7 edge, and Gear S2 classic are the first devices from AT&T to offer a new, more integrated DIRECTV experience.  As a DIRECTV subscriber, you can watch live TV and your favorite movies with the DIRECTV app on your smartphone1.  With new features like Quick Remote, your phone and smartwatch act as a remote control when you’re watching TV at home. You can pause, rewind, and fast forward a show or movie with just a tap of your finger. Using the DIRECTV app is even easier with Samsung’s S-Voice which lets you launch the service by speaking into your Galaxy S7, Galaxy S7 edge, or Gear S2 classic.

AT&T’s full release can be found here, and go here to pre-order.

Sprint is also announcing a new Galaxy Forever program that allows users to get the latest Samsung flagship every year. This program is similar to programs offered that allow iPhone users to upgrade annually:

Pricing for the Galaxy Forever plan starts at 25.99 per month for 24 months for a Galaxy S7 with an upgrade available after 12 payments. For the Galaxy S7 Edge, the payments start at $30.50 per month.

Sprint’s full release can be found here, and go here to pre-order.

Verizon has confirmed that it will offer the Galaxy S7 and Galaxy S7 Edge for pre-order on February 23rd at 8AM ET. Pricing details for the Verizon launch, however, are unclear at this point. Though, we should expect pricing to be inline with the other carriers.

Verizon’s full release can be found here, and go here to pre-order.

Finally, T-Mobile has announced that it too will begin offering pre-orders for the Galaxy S7 and S7 Edge on February 23rd. Demo units will begin arriving in retail stores on February 26th, while full retail availability will begin on March 11th. T-Mobile is offering several incentives to customers, as well.

The carrier says that if you pre-order your device on a “qualifying plan” you’ll also get a Samsung Gear VR, a 6-pack VR game bundle and a free, full year of Netflix.

T-Mobile’s full release can be found here, and go here to pre-order.