Marshmallow for the NVIDIA Shield Android TV is rolling out now 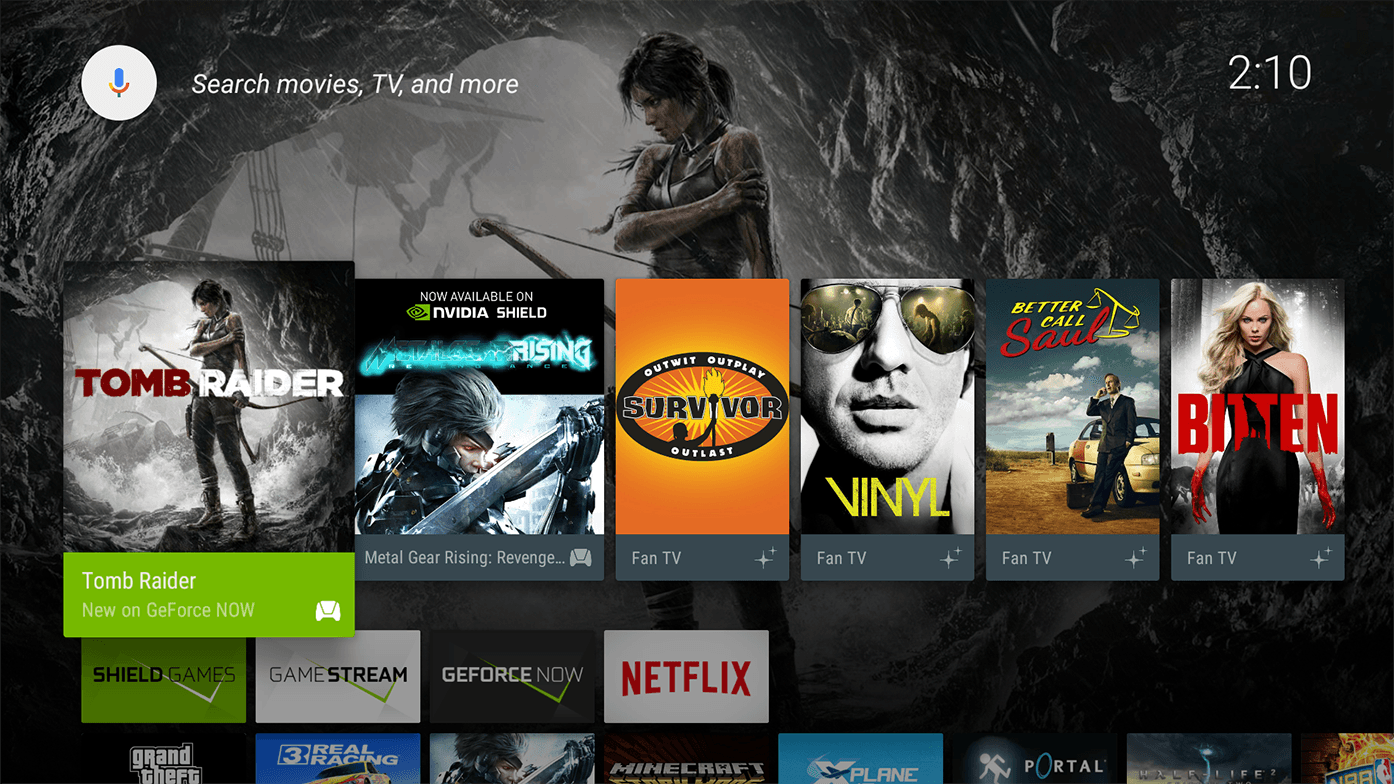 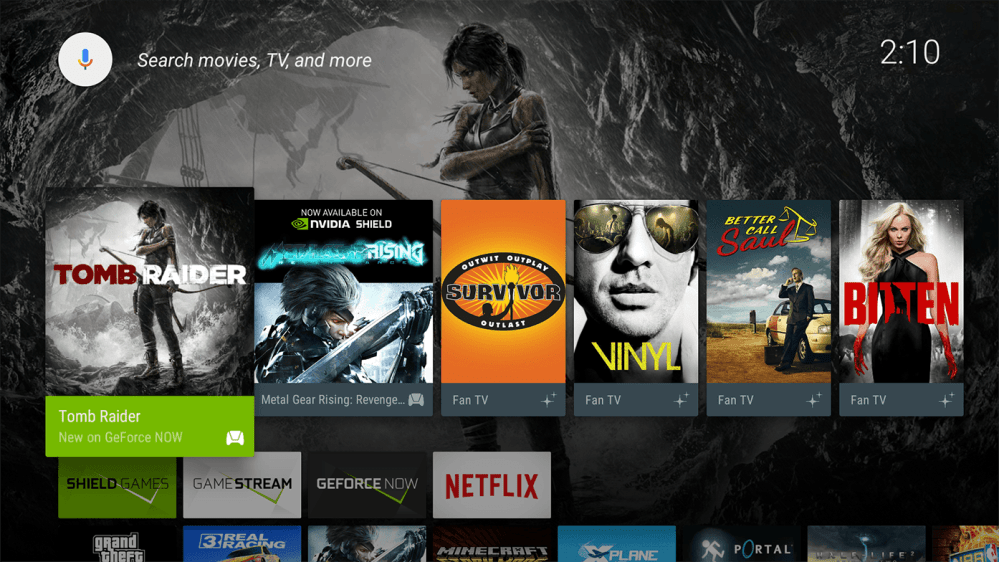 Having rolled out Marshmallow to the original Shield Tablet, NVIDIA is now rolling out Android 6.0 to their Shield Android TV. Marshmallow adds a host of new visual refreshes and storage features. The company also added a number of hardware features and settings, game optimizations, and support for new developer APIs.

The Google Play Store has been redesigned to better fit the large screen of a TV and there are new backgrounds for the home screen. Apps and game tiles, along with the recommendations row, can now be reordered in settings. Marshmallow’s ability to covert SD cards or external USB storage into encrypted internal storage has been brought over to Android TV and will be especially useful for storing large content libraries.

Other changes include the option to change the resolution on Ultra HD TVs and the ability to control dynamic range. The Shield also has support for the new Vulkan API that will allow supported games to access the device’s graphics hardware. Apps like HBO Now, HBO GO, Twitch and games like Tomb Raider, Minecraft, and Grand Theft Auto have also received optimizations.

The update should be rolling out now to owners of the Shield Android TV.