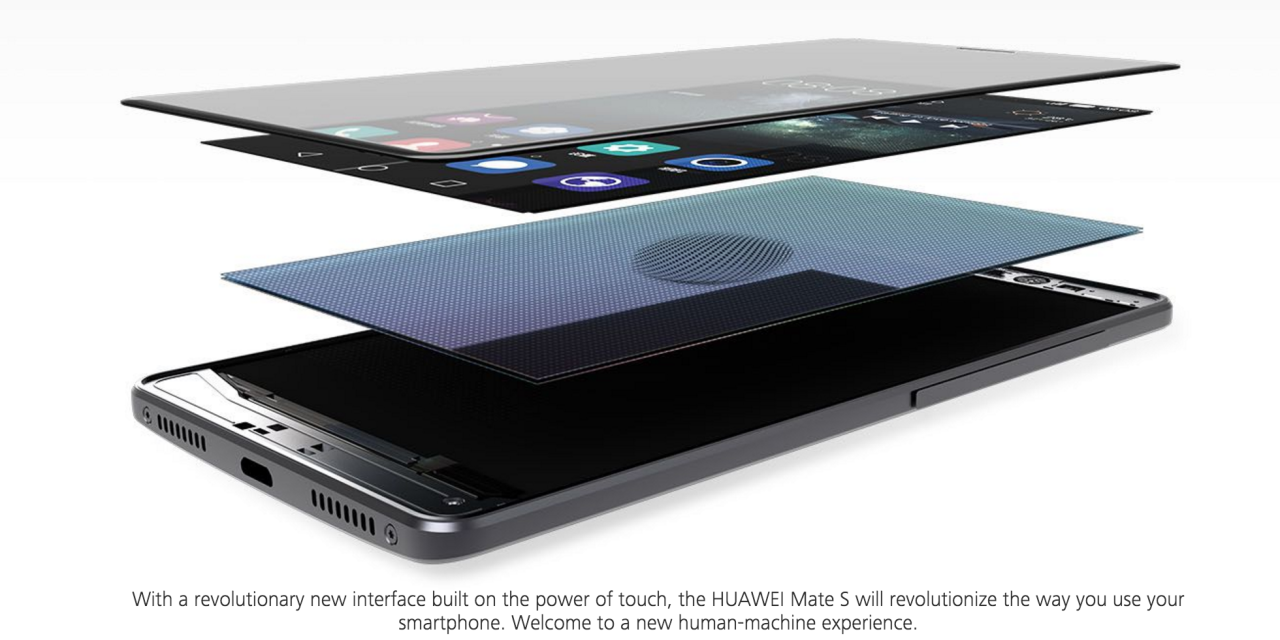 Display technologies have experienced numerous improvements over the years, from mere augmentations in terms of resolution to more advanced processes dedicated to lamination of the panels getting closer to the actual glass, enhancements in color reproduction and all sorts of works devoted to power efficiency, brightness and the likes. Most recently, a few companies, namely Samsung and now Xiaomi, have worked on ‘2.5D’ screens that curve around the edges, but the general operating principles in regards to software have remained largely unchanged.

With the introduction of the iPhone 6s last fall, however, Apple decided to borrow the ‘Force Touch‘ technology from its own Watch and bring it to the iPhone under the name “3D Touch”, thus introducing an entirely new dimension with the Z-axis effectively becoming part of the UX; a bold move that other manufacturers, primarily in China, may see as an opportunity, and something they are apparently already working on.

A somewhat sketchy report from an industry insider on Weibo, in fact, claims that Xiaomi, Meizu, OPPO and Vivo – as well as HTC – are all hard at work to bring their pressure-sensitive panels to life…

While other OEMs like Huawei with its Mate S and ZTE’s Axon Mini already have some sort of implementation, it looks like availability of Force Touch-like displays may effectively start to be much wider.

The main difference may reside in the fact that instead of relying on single proprietary technologies, which could lead to chaos in various system integrations, Google may be working on a universal system, to be introduced, potentially, with the upcoming version of Android.

This would be supported by an additional bit of the report, which claims that HTC, an OEM that’s apparently working on at least one Nexus phone, is internally designing a display with similar capabilities, and it would be weird to have a Google-branded flagship with such a distinctive hardware feature not supported by software.

Much like what happened with fingerprint scanners, Android-based support with proper APIs would make life much easier for manufacturers and developers alike to work on a standardized platform.

Among the manufacturers included, Meizu would be consistent with previous reports claiming that the forthcoming MX6 flagship should sport a pressure-sensitive display.

While its use has been mostly limited so far, a broad availability given by Android’s massive circulation may finally give developers a reason to explore its capabilities in full.