Samsung’s “Good Lock” UI for Galaxy devices is crazy, complex, and even brilliant in places 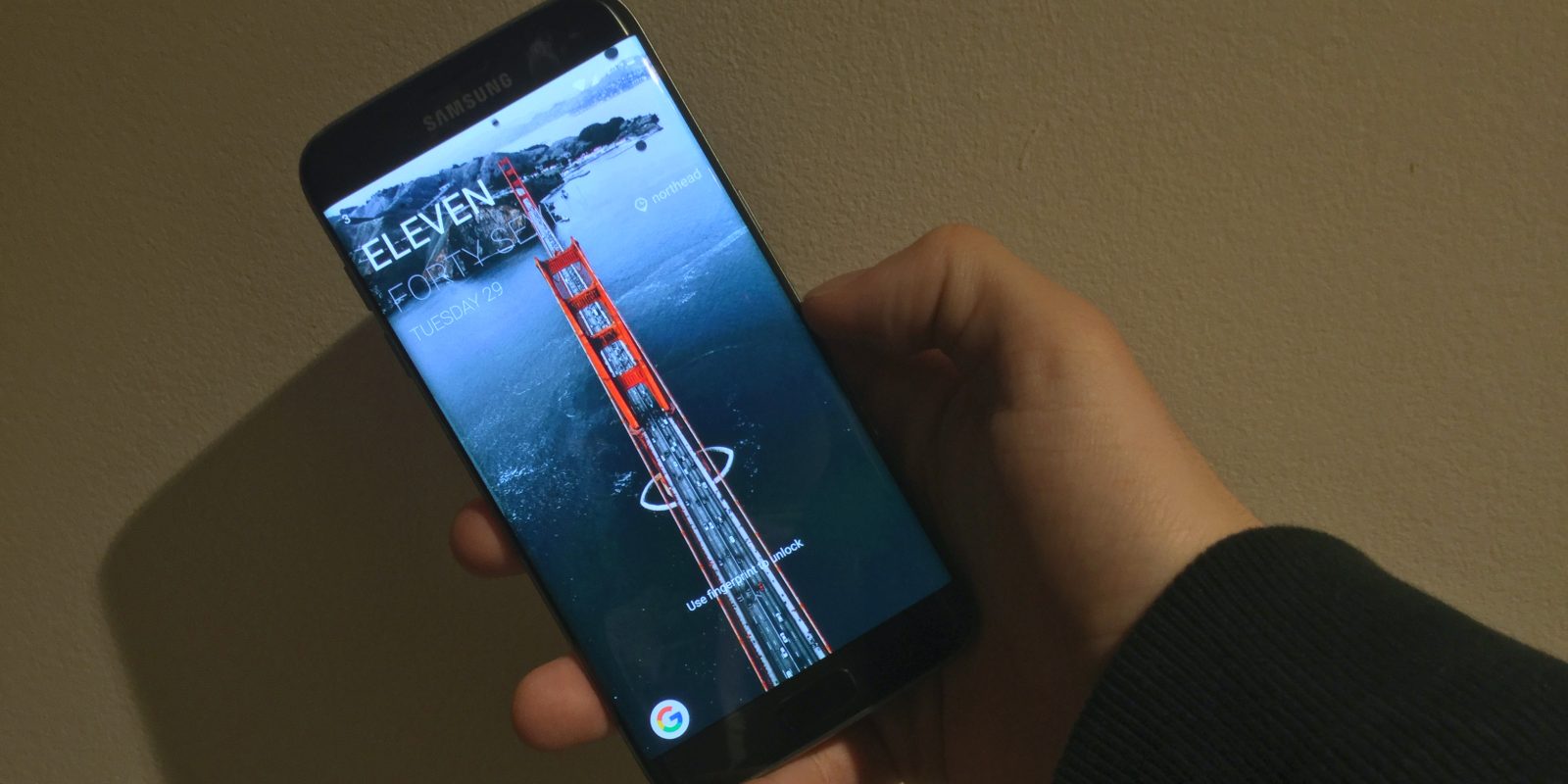 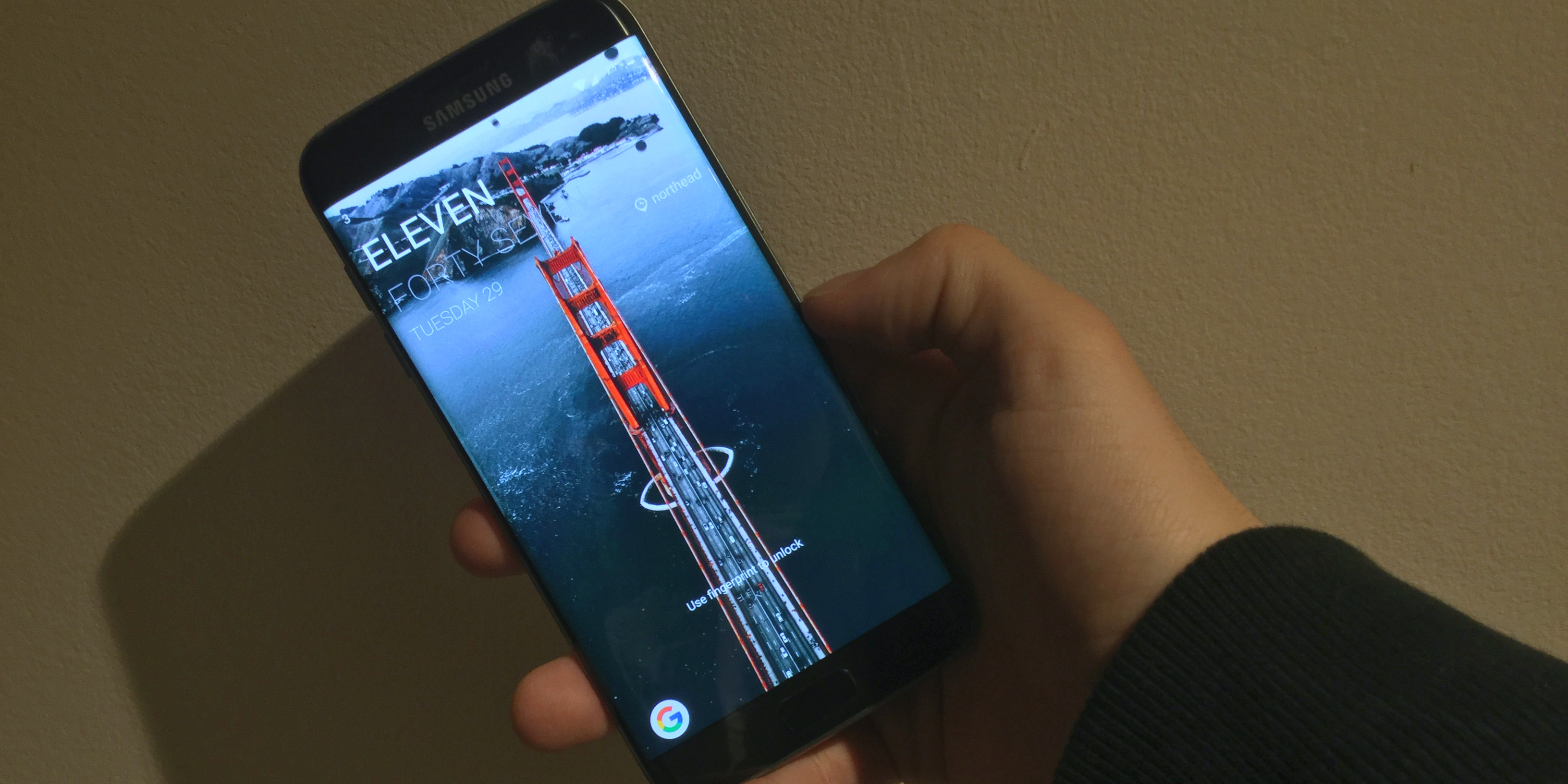 It is no secret that Android users love to customize their devices. Without diving too deep into rooting, the Play Store already offers a great deal of apps capable of sneaking their way into the phone’s UI and changing profoundly how the handset operates for a lot of day-to-day use stuff – think third party launchers. The lock screen is obe area where a lot of developers have focused, even though the arrival of Lollipop mostly eliminated widgets’ integration and standardized its look.

Just when I thought Samsung may have ended surprising me with its software, however, it came up with one very smart trick up its sleeve. By updating the Samsung’s System UI (a core system application), an app called ‘Good Lock’ – downloadable on the Galaxy Apps store – not only changes the standard look of Samsung’s lock screen, but the very way notifications are managed, the toggles’ UI, and even the unlocking animation. It does so all while bringing widgets back with an almost radical and intelligent (if a bit complicated) redesign…

The moment “Good Lock” is installed the phone will require a reboot. Upon greeting the new lock screen, aside from the garish gradients that will initially replace your wallpaper as well as the notification center’s colors (no matter what theme you have installed), you will immediately notice two things.

Notifications have a colored vertical stripe on the left, which seems to be just an aesthetic change, while both a ‘dock’ and a tiny time-pin will grab your attention. The dock works just as you would expect; it’s a customizable grid of apps (from three to five, in two rows) that will let you quickly open an app right from the lock screen itself.

The pin on the other hand is there to tell you that a particular ‘routine’ is being used: you can customize what shows based on time or your position (I, for instance, set only one ‘routine’ to show me the same thing everywhere and at any given time), have the look of the clock changed, the toggles you want to be turned off and on, and, fortunately, replace the theme’s colors, which go from loud and saturated pinks and purples, as presented by default, to much more toned-down blues and teals, more akin to stock Android.

Speaking of the OS in its vanilla form, we can even see that the notification center has not only changed its colors, – again according to your ‘routine’ – but the whole design is pretty much identical to what Google has for its Nexus handsets. Only the first row of toggles keeps a Samsung-ish design, wrapping the overall look in what is clearly a mix between a somewhat AOSP-inspired version of Android and classic splashes of TouchWiz on top.

The clock in the lock screen can now be pulled down to reveal a second panel with customizable widgets, which is a much welcome throwback to the KitKat days. It indeed adds an ulterior level of complexity to the already packed lockscreen, but you’re not forced to use any of the additional features and can simply enjoy one of the cool unlocking animations Samsung has brought back from the Galaxy S4 and S5.

With Good Lock enabled, notifications are now split between two panels: ‘All’ and ‘Keep’, with the first one being your regular notifications area, and the latter representing a space where notifications can be ‘saved for later’; swipe right on any notification and, instead of fully dismissing it, you will find it in the ‘Keep’ panel later on (a swipe left will have the notification gone for good as usual). Long pressing on any notification will also allow you to put them into personalised “groups”, so to have them properly bundled according to the user’s preference.

Past the slightly steep learning curve, there are some nice ideas hidden behind this concept. What personally throws me off, however, is the multitasking tray, which is reduced to a list of apps with no preview whatsoever. While this allows for many more apps to make their way to the task switcher, not being able to actually have a sneak peek of the apps themselves makes it feel like you’re summoning a crippled app drawer.

If weird, extravagant but fundamentally clever UI tricks are your thing, have a go, install it and see if you can make sense and actually take advantage of Good Lock – they call it the “advanced Samsung System UI” for a good reason; the ‘Uninstall’ button is always just a tap away. A polished and perhaps mildly revised adaptation of this idea could turn into something very useful, and I look forward to that.

Here is Good Lock’s lock screen. You can see I changed the clock widget and put some of my apps at the bottom. The wallpaper has been restored to the one I previously used, and the unlocking animation matches the colors. Nifty!

A swipe down from the clock widget will bring you to this page, which I customized with a couple useful widget. The handle on the right is exactly what you think, i.e. a tool to reorganize the various widgets’ position.

Here is the toggles’ panel. Does it ring any bells?

When you receive a notification, it will automatically go inside this first panel. Swipe right, however…

…and it will end up in the “Keep” tab, from which you can dismiss it permanently.

Here’s the controversial task switcher. Why on earth would you want to do that, Samsung?