Google brings Reminders feature to Calendar on the web 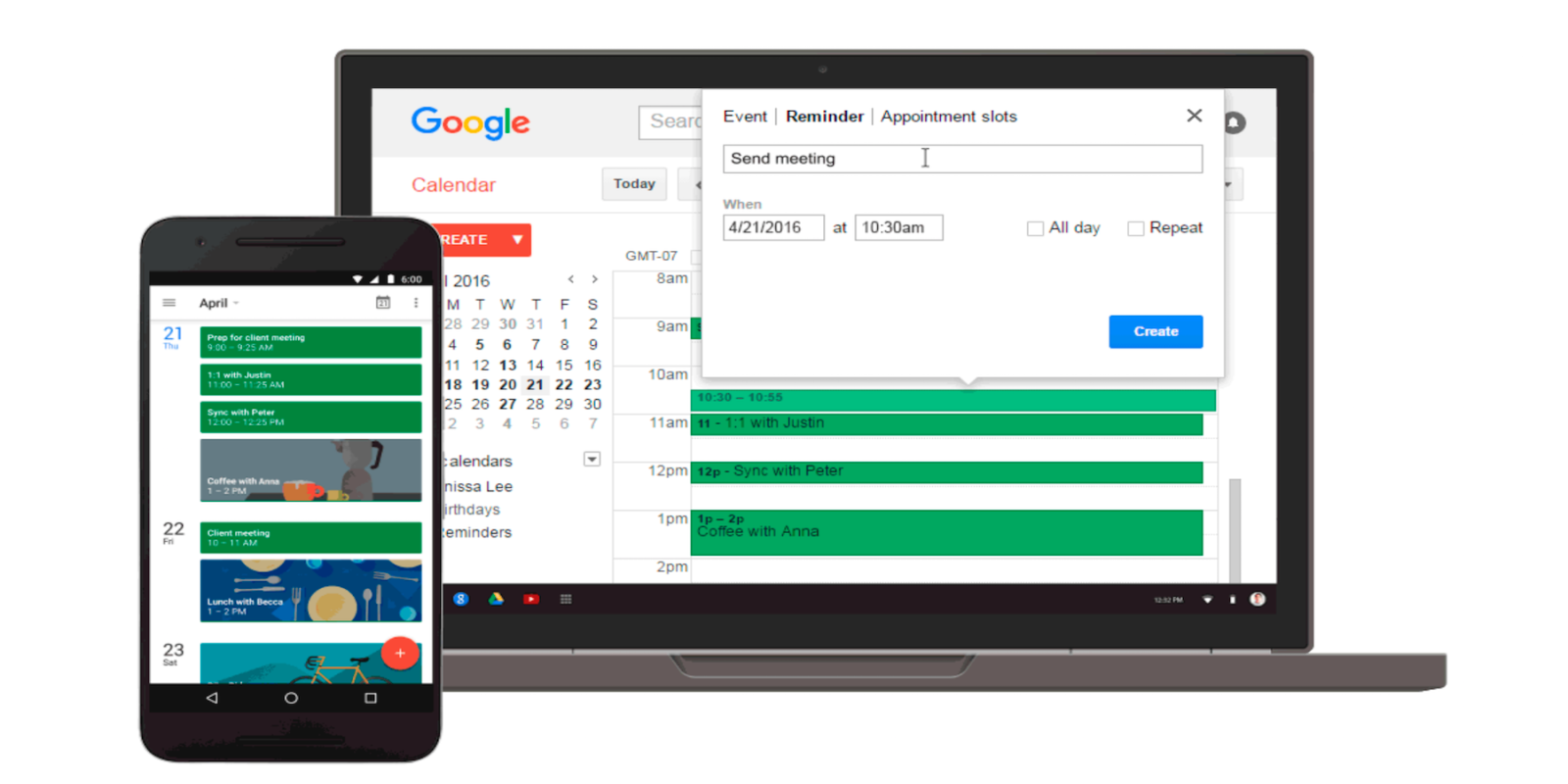 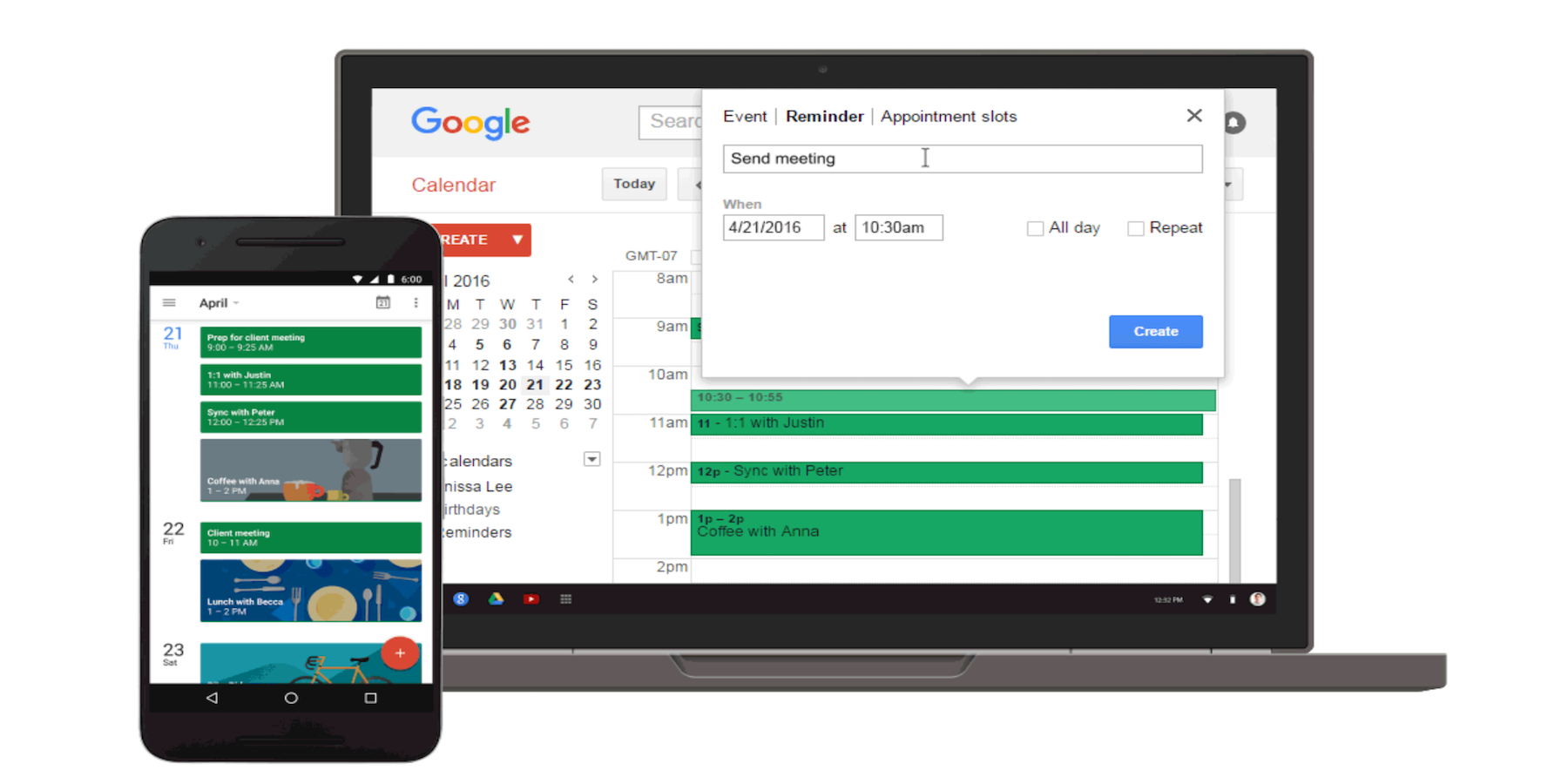 Google is today making Reminders accessible in Google Calendar on the web after previously adding the feature to the app for Android and iPhone users. The Reminders that you create in other Google app– like Inbox, Keep, and the Google app, for example– will show up in Calendar and stay synced across apps as you make changes.

Google offered the breakdown on how the Reminders will behave inside of Google Calendar on the web, which essentially mirrors how the feature works already in the mobile apps:

Back in December Google launched the Reminders feature to the Calendar apps for iOS and Android and at the time noted that the feature means users can now keep track of to-do lists across all Google platforms including Inbox, Google Keep, Google Now, and Calendar.

Keep an eye out for the new Reminders feature in the Calendar web app rolling out today.