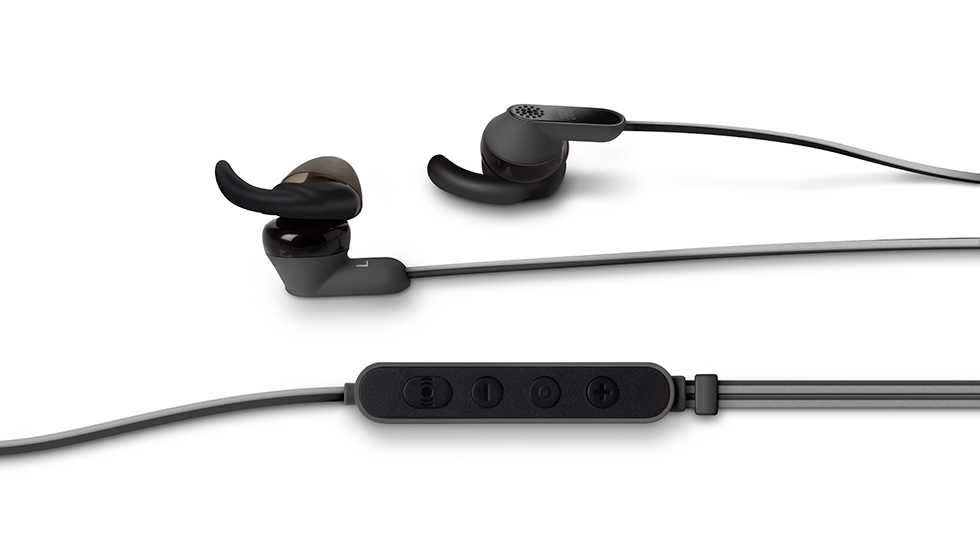 In what the company is calling the “world’s first USB-C sport earphone with noise cancellation and adaptive noise control,” JBL has today announced a pair of earbuds alongside the HTC 10 that are powered completely by the new USB Type-C standard…

The headphones aren’t available yet, but their listing on HTC’s website says that the JBL Reflect Aware C Earphones combine both digital audio and active noise cancellation to keep your music experience shut out from the rest of the world. They’re going to be available in both black and white and they have a sweat-proof, tangle-free cable with a microphone and volume control.

Obviously the reason these stand out from the pack is that they don’t use the typical 3.5mm headphone jack. Rather, both power and audio data are transferred by way of the new USB port found on a growing number of consumer electronics devices. The company hasn’t said which devices they will work with yet (besides the obvious HTC 10, also announced today), but it’s likely they will be compatible with USB-C Android phones, as well as MacBooks and Chromebooks.

Details on pricing and availability aren’t yet public, but if they’re anything like the standard JBL Reflect Aware headphones that the company previously announced, they won’t be cheap. According to the JBL website, the original Reflect Aware seem to sport the same set of features as these with the exception of being powered by Apple’s Lightning cable. Those headphones are about $160 retail.