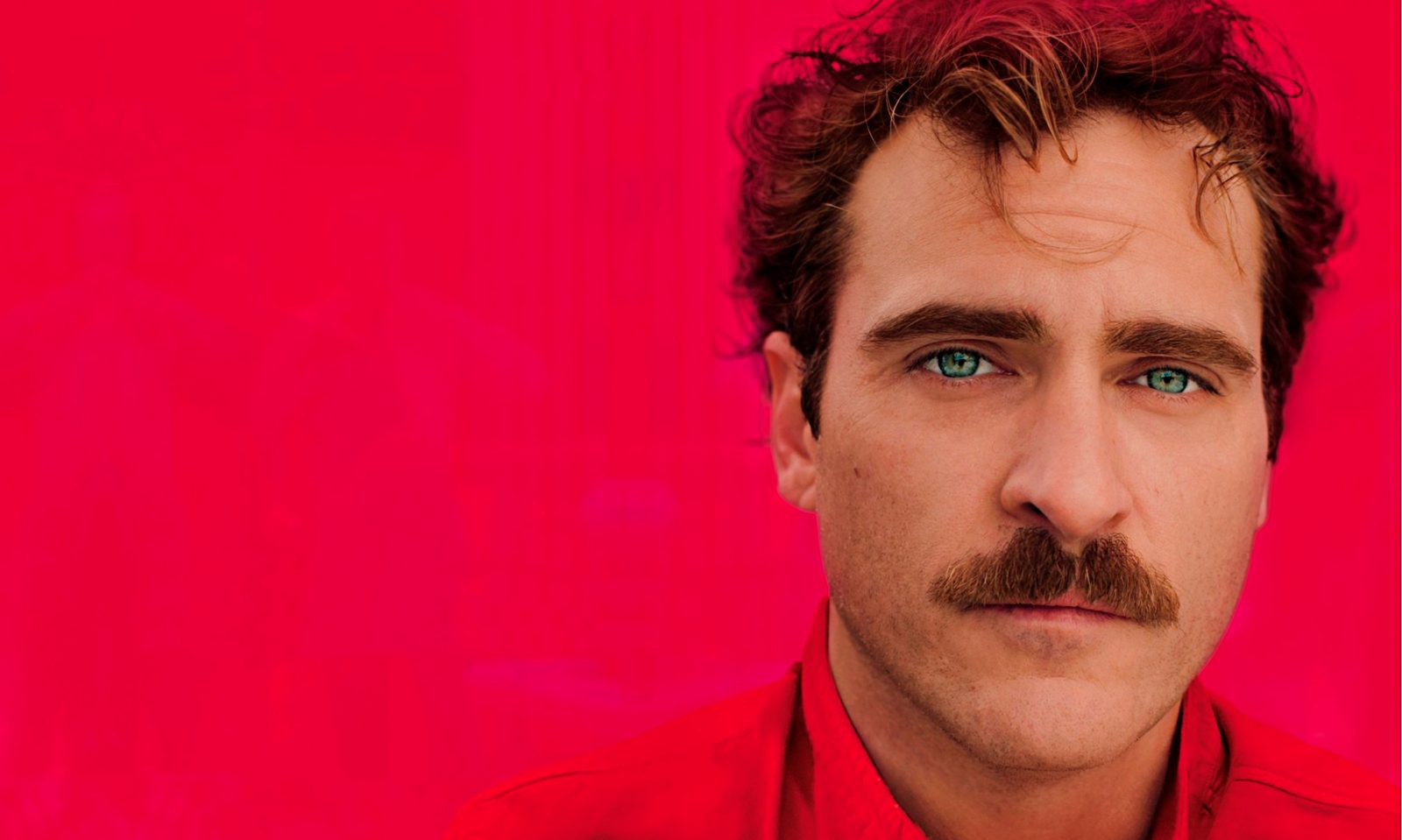 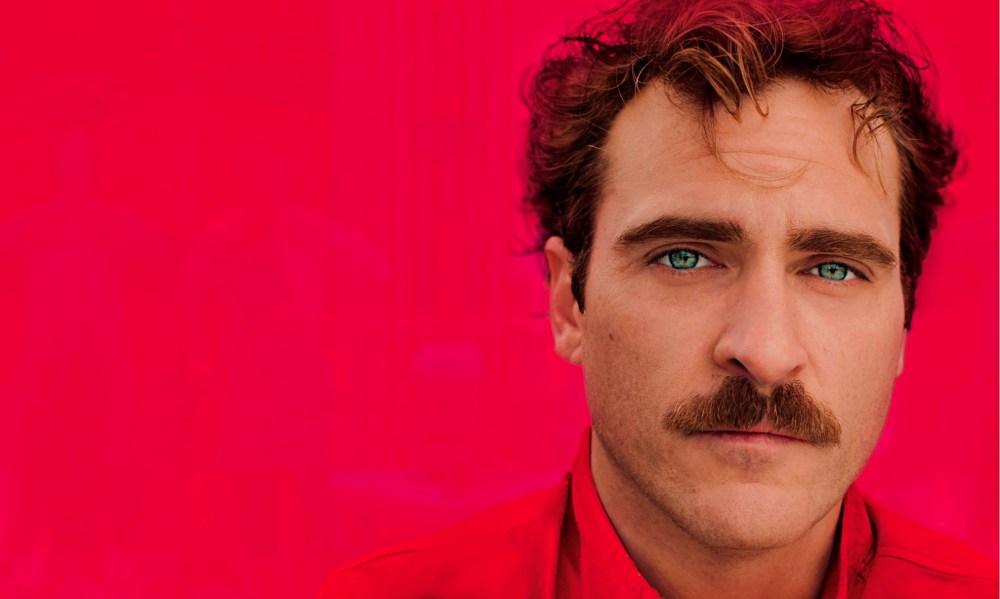 Over the past couple of years, Google has been implementing a number of AI, or machine-learning technologies, in to its products. Whether it’s intuitive search within the Photos app, better automatic thumbnail creation in YouTube, ‘Smart Reply’ in Inbox, or just straight-out beating an 18-time Go world champion, its artificial intelligent brains are being developed and honed.

With all of its incredible talent, apparently, there’s still work to be done when it comes to results from neural networks sounding and looking like naturally spoken or written human language. The solution: feeding it steamy romance…

Andrew Dai, a Google software engineer, has been leading a product whereby the company’s AI machines are being given romance novels to read, because the company wants to teach the neural networks more conversational language skills. The aim is to make results from the Google app and ‘Smart Reply’ in Inbox look more like a person’s response rather than just a pre-programmed set of factual results.

“In the Google app, the responses are very factual,” Andrew Dai, the Google software engineer who led the project, told BuzzFeed News. “Hopefully with this work, and future work, it can be more conversational, or can have a more varied tone, or style, or register.”

According to Dai, who recently sat down with BuzzFeed News, the romance novels were picked because they all tell essentially the same story, but with different words. By reading thousands of them, Google’s AI can pick up which sentences have similar meanings, and gain a more nuanced grasp on language. As BuzzFeed notes, the process isn’t a walk in the park.

Feeding novels to an AI engine isn’t simple. The engine, also known as a neural network, is a computer program that can learn on its own. But that doesn’t mean it’s born smart. The neural network starts off without any knowledge base, so feeding it text from a book is like reading a novel to a baby and hoping it picks some of it up. This is why it requires reams of data — or about 2,865 romance novels — on which to build its so-called intelligence.

With a neural network being taught romance, the obvious question (to BF‘s Alex Kantrowitz) is whether or not it could be taught to feel romance, or whether someone can fall in love with it. Apparently, it could happen.

“It could happen eventually,” Dai said. “There’s an ancient Greek story about a guy who builds a statue of the most beautiful woman. The statue is more beautiful than any other woman, and he falls in love with the statue. If you can fall in love with a statue, I don’t see why you couldn’t fall in love with a neural network trained on romance novels.”

So next time you’re using the search app and think Google is hitting on you, now you know; it probably is.