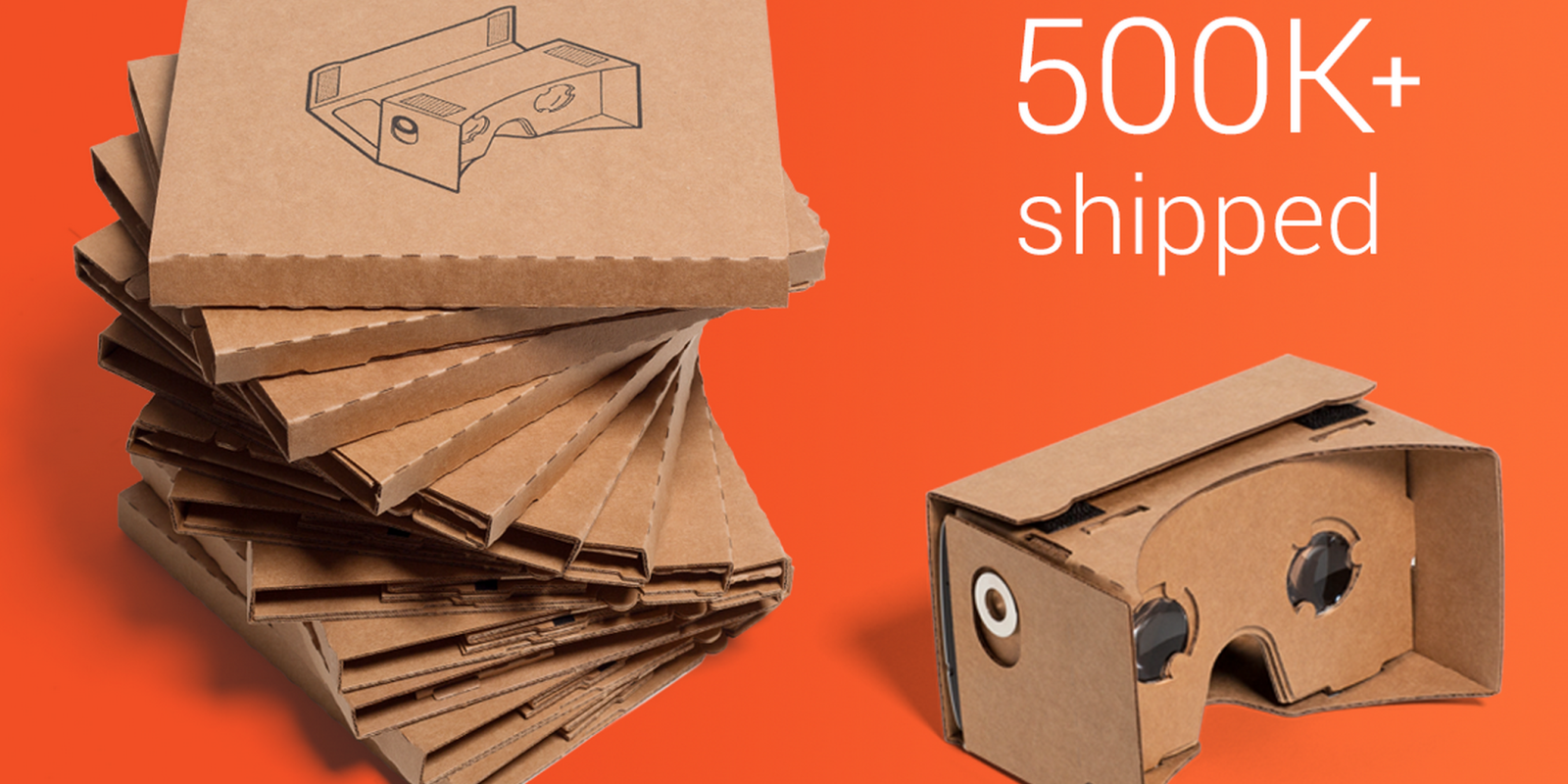 As I/O approaches, Google is doubling down on virtual reality with a new head of business and operations for the division (via Recode). Formerly president of Google for Work, Amit Singh announced today that he was moving to Google VR as vice president.

Google’s virtual reality division started in earnest earlier this year with the appointment of Clay Bavor, the long head of Gmail and Drive, as vice president. Since then, the Cardboard lead has recruited designers and engineers from around the company to staff the division. Project Tango has long since been moved out of ATAP and into the VR group.

Recode speculates that the appointment of a business and operations head signals that Google plans to run the VR division like an actual business. Singh will likely work with “content and manufacturing partners, as well as the retail sales for Google’s Cardboard device and whatever else is in the pipeline.”

Next week’s I/O should mark Google’s serious entrance into the VR field. According to other reports, VR will be a big presence at the show. Besides the main keynote, Clay Bavor will be hosting a “VR at Google” session that will discuss what the company has built, learned, and where they are headed.

Thrilled to be joining Google VR team to lead biz and ops. Incredibly proud of @googleforwork and where they are headed