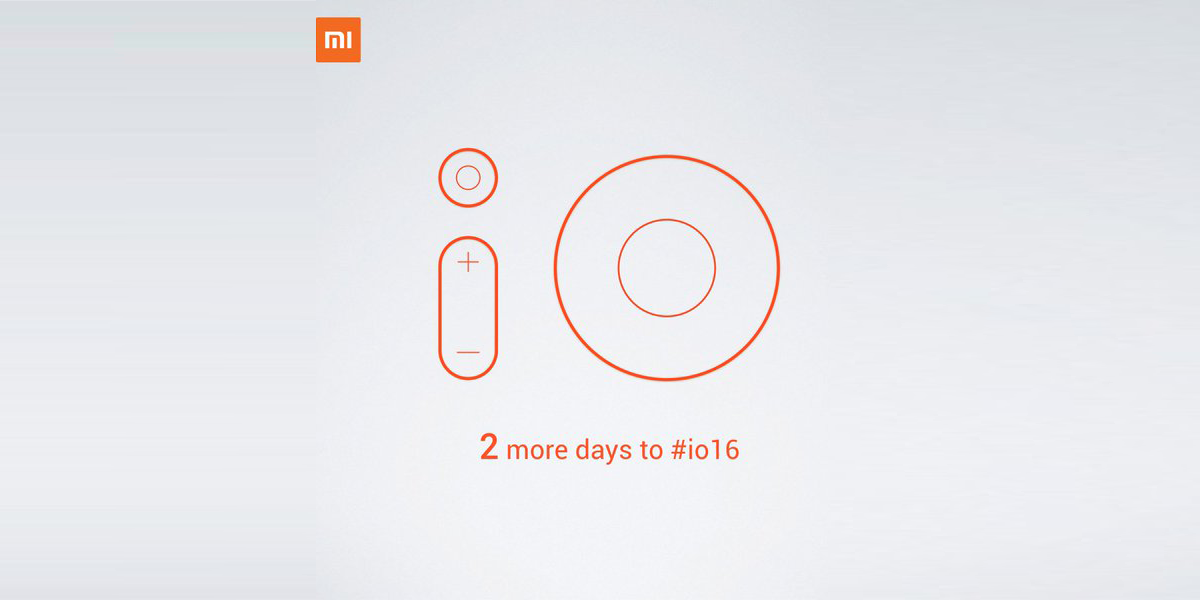 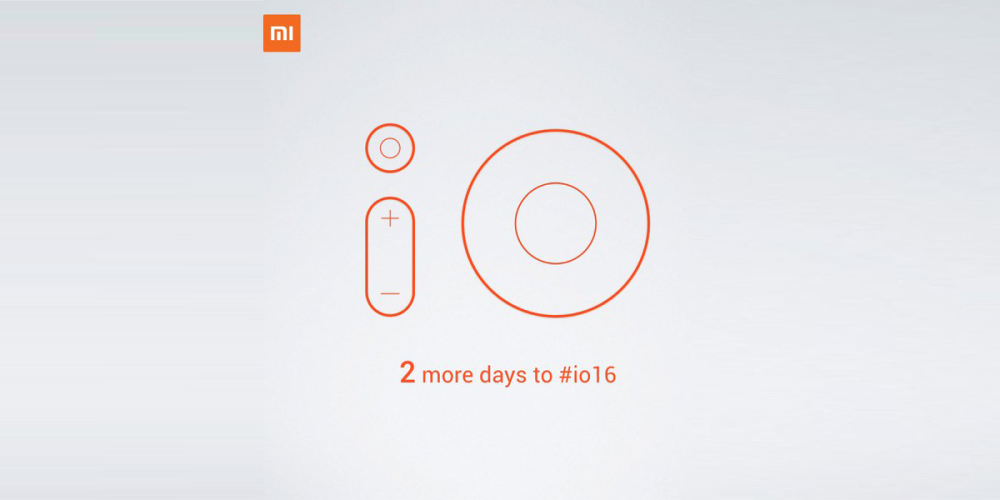 Hugo Barra, a former VP at Google and now Vice President of Global Operations at Xiaomi, has today announced on Twitter that he — or at least the Chinese firm — will be back at Google’s upcoming developer conference…

While he did confirm that Xiaomi will indeed “be a part of Google I/O”, he only tweeted an image to hint at what will be announced. By the look of the I/O-shaped Mi logo, our only guess is that the remote-like “I” may be an indication that Xiaomi could be working on some sort of Android TV-related box.

We know that Xiaomi is indeed looking to expand its operations in the western world, and while third party distributors do help in selling the firm’s devices — such as the flagship Mi 5 and the recently announced Mi Max — in countries like the US, the company has yet to fully make its way there first hand.

With MWC as their first stage outside of Asia and now a presence at the potentially even bigger I/O, this could prove as an invaluably important step for Xiaomi’s future in the West — and while an Android TV-set may not come across as hugely popular, it could nonetheless be a good way to open a door for other things to come later.

The company already has a Mi TV in its products’ lineup, and while it is not powered by Android, it does indicate the Xiaomi has experience in the field, and that the guess may be not too far fetched. This, however, is still pure speculation, but at least we won’t have to wait long to find out more.

Expect to see updates on Android, the company’s services, VR, Android Wear and a slew of other Google-related stuff starting tomorrow, so keep it locked to 9to5Google for all things I/O.