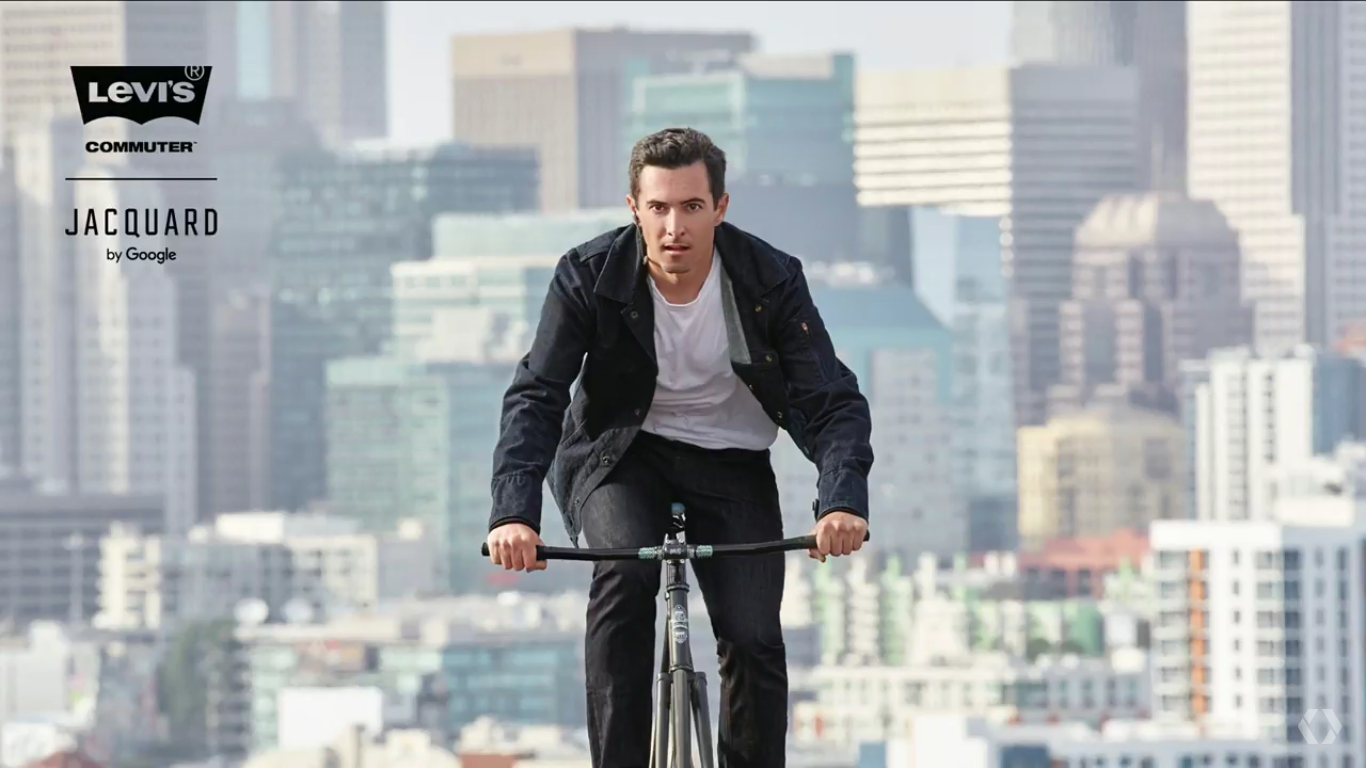 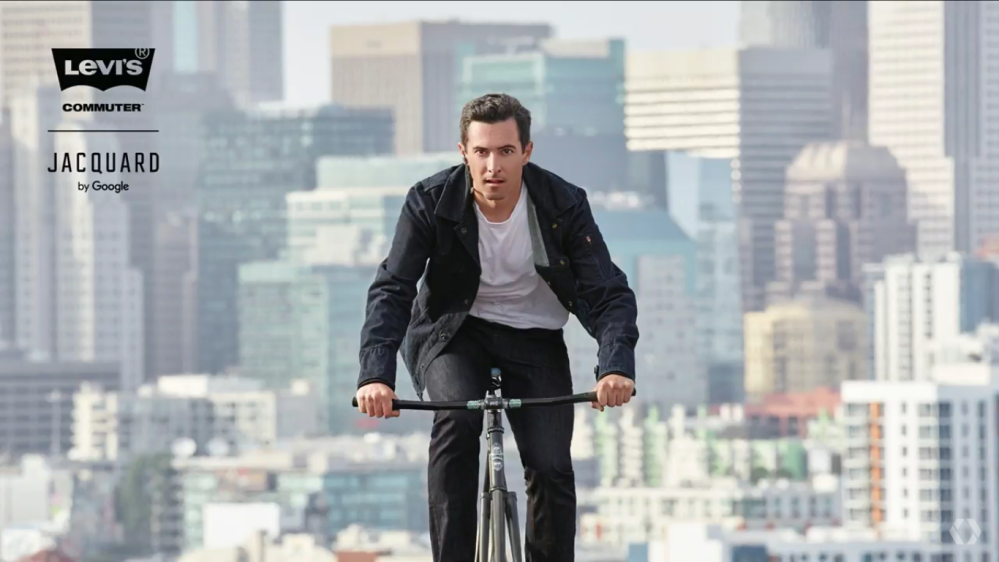 Levi’s is making a black jean Commuter jacket embedded with Jacquard sensors. It will be available as a limited beta this fall with a wider released planned for spring 2017. The Jacquard sensor and controls are located on the sleeve of the jacket. Such uses include changing music while on a bike and receiving a tap when to make a turn. Like other clothing, it can be easily washed without damaging the technology.

Announced in conjunction with Project Soli’s gesture recognition technology based on radar, Jacquard weaves sensors that can be used to control phones and other devices. For example, a user can control music and increase the volume by tapping on the sleeve of the jacket. The sensors are weaved seamlessly into the material, so the end result is a flexible and comfortable piece of clothing.

As Jacquard also supports haptics feedback and LEDs, it can be used to deliver phone notifications in an unobtrusive manner. Similar to other fabrics, designers can use Jacquard in the same way as other fabrics. ATAP thinks of Jacquard as a platform and built in the appropriate communication protocols and an ecosystem of simple applications and cloud services to handle the technology side of the product.

Google is working with many partners on a variety of clothing styles, including athletic wear.