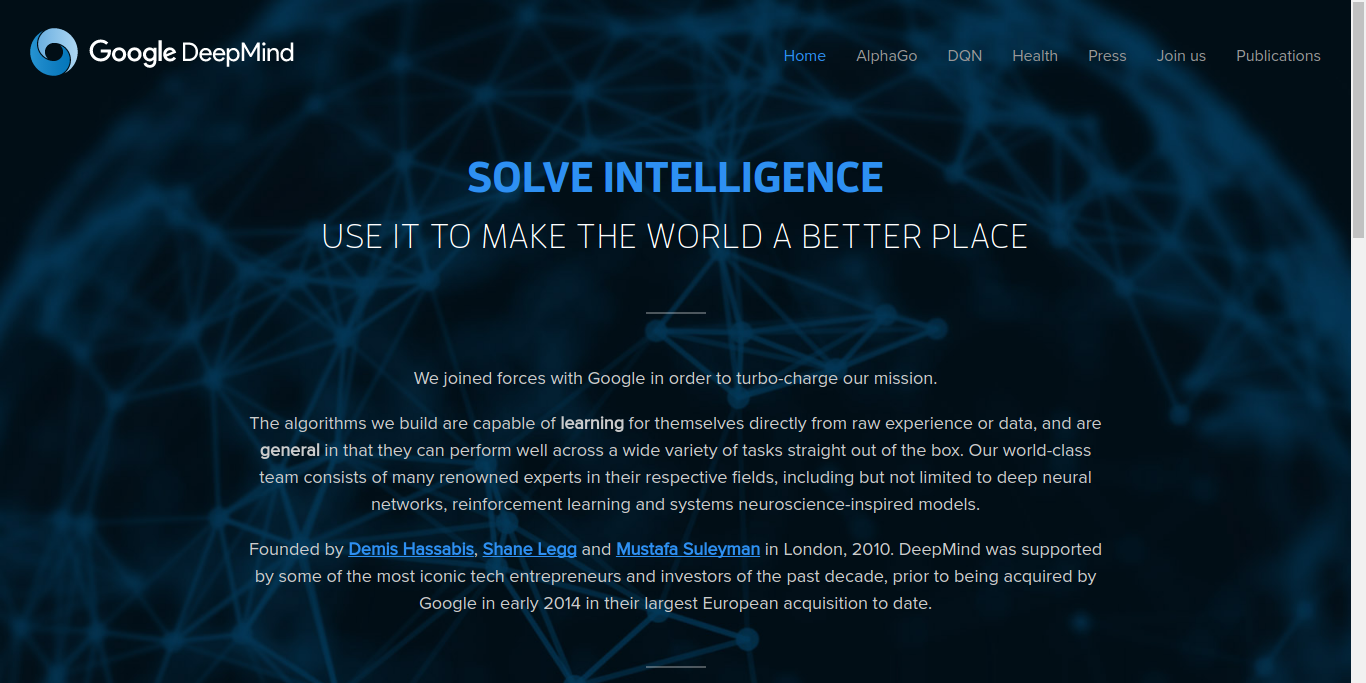 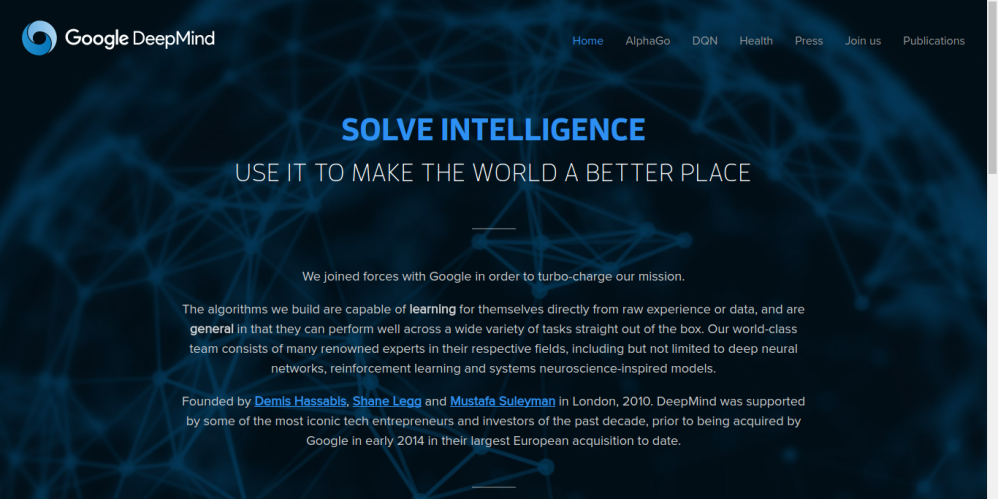 In the past year alone, Google-owned Deep Mind has made great strides in artificial intelligence. The company has long kept an eye towards safety with the establishment of an ethics board as part of the 2014 acquisition, and now a new paper (via BI) from DeepMind and the University of Oxford describes the creation of a “big red button” method that can be used to stop AI from causing harm…

In the paper, DeepMind assumes that AI agents are “unlikely to behave optimally all the time” when interacting with the real world. As such, it’s important that human operators are able to halt the AI from continuing “a harmful sequence of actions” and lead it to a safer situation. The paper defines harm as either to the surrounding environment or the agent itself.

The method created by the researches goes a step further by making sure the AI does not prevent itself from being interrupted by humans. As AIs might expect to receive rewards with the completion of tasks, it might learn over time to avoid such interruptions from humans and try to circumvent the “button”.

Researchers found that some algorithms, like Q-learning, are already safely interruptible, while others require modification. However, it is not clear whether this is applicable to all learning algorithms.

Others in the tech industry have set up similar efforts to make sure AI does not run rampant. Late last year, Elon Musk, Peter Thiel, and others created a non-profit research company to make sure AI develops in a way that benefits humanity as a whole. Musk reiterated the goal of OpenAI at the Code Conference earlier this week.