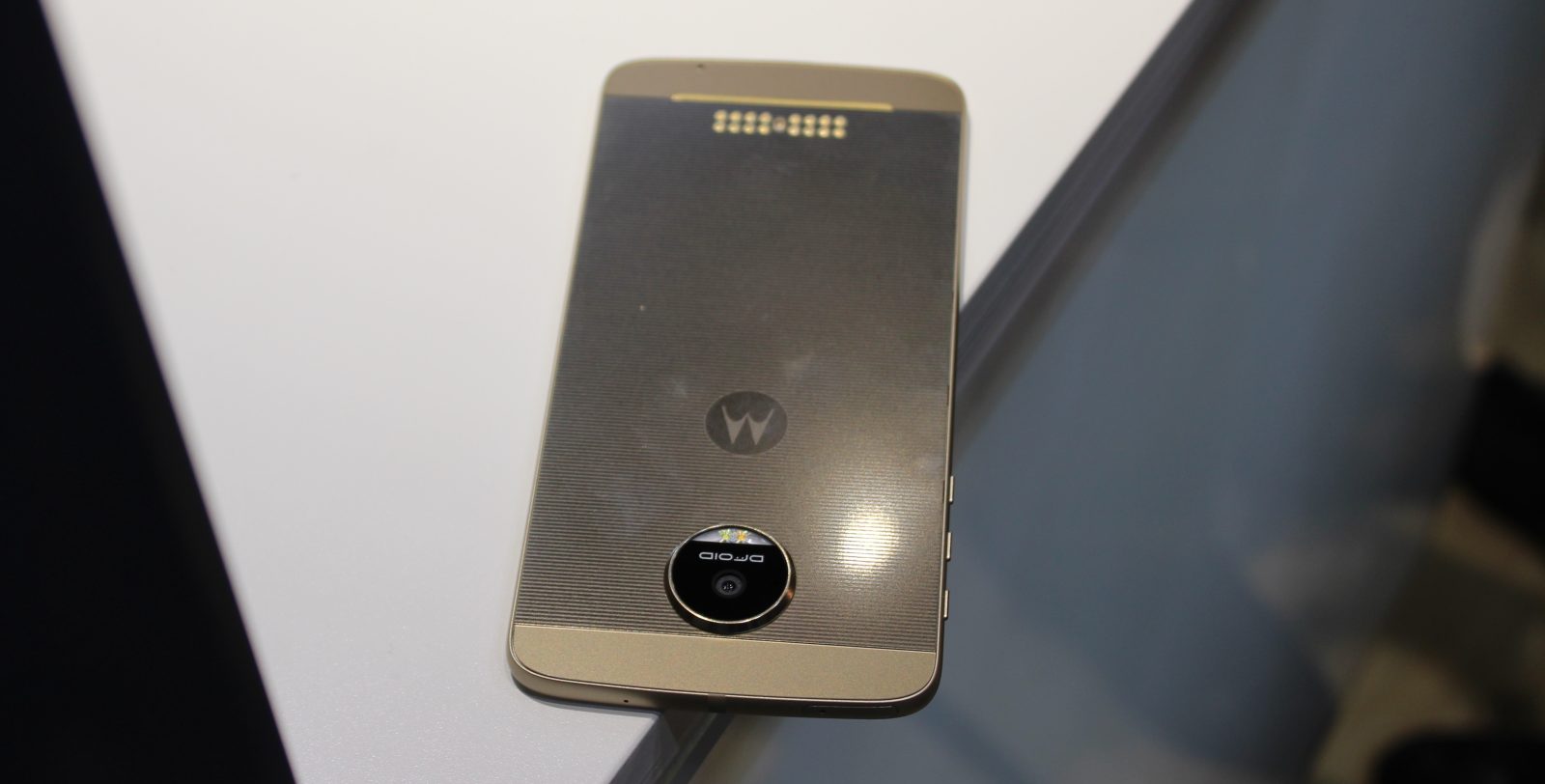 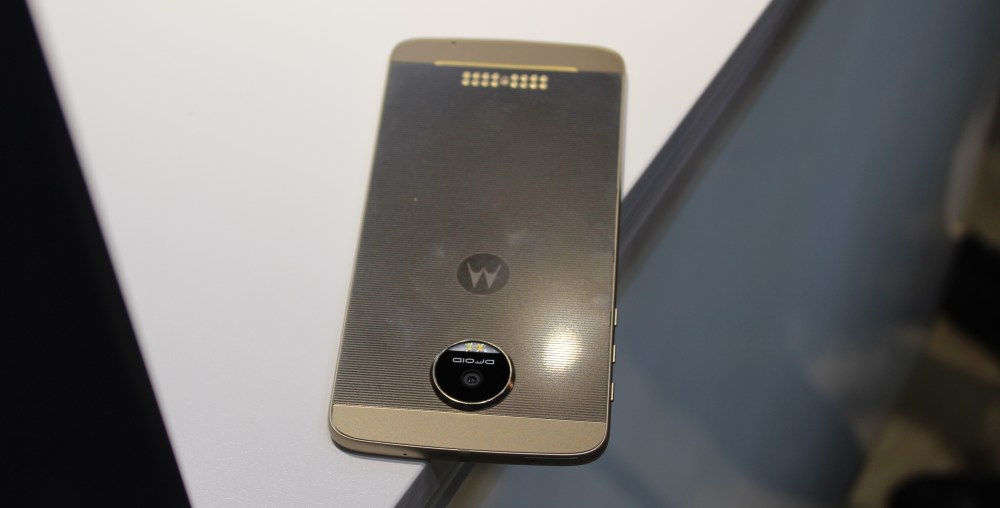 Lenovo announced the first line of Moto phones since its acquisition of Motorola today, and there was not a single mention of the company from which the new devices got their namesake. The Moto X is gone replaced by the Moto Z and the Moto Z Force — the former being the true flagship with a super-thin build and the latter being a more rugged version with a better camera, a little more thickness, and a shatterproof screen.

Let’s take a look at the regular Moto Z, which in my opinion is the nicest phone Lenovo announced today…

The Moto Z sports what our own Abner Li correctly described earlier today as an “incredibly svelte” design that comes in at just 5.2 mm. That’s the thing that sticks out the most (except the camera yukyuk) when you first hold it, and it’s a strength just as much as it is a crutch in my opinion. The device looks incredibly attractive (especially from the side), but you sacrifice in comfortability in the hand. It’s a similar issue to the one that Samsung had with the Galaxy S6 — but then fixed with the S7. It’s just kind of sharp.

The phone is powered by a quad-core Snapdragon 820 processor, 4GB of RAM, and 32GB or 64GB of storage, and features a 5.5-inch quad HD AMOLED display and a 13MP camera with laser-assist and phase detection autofocus. Its 2600mAh battery is rated at a whopping 30 hours of life. These are all specs we’ve come to expect in 2016, but we’ll have to wait until later this summer when we really get up and close with the phone to see if it performs well. Hopefully it will survive the bend test.

Check out our quick hands-on below and stay tuned for more videos: