Don’t freak out because the LG G Watch and Moto 360 (1st gen) aren’t getting Android Wear 2.0, there are reasons 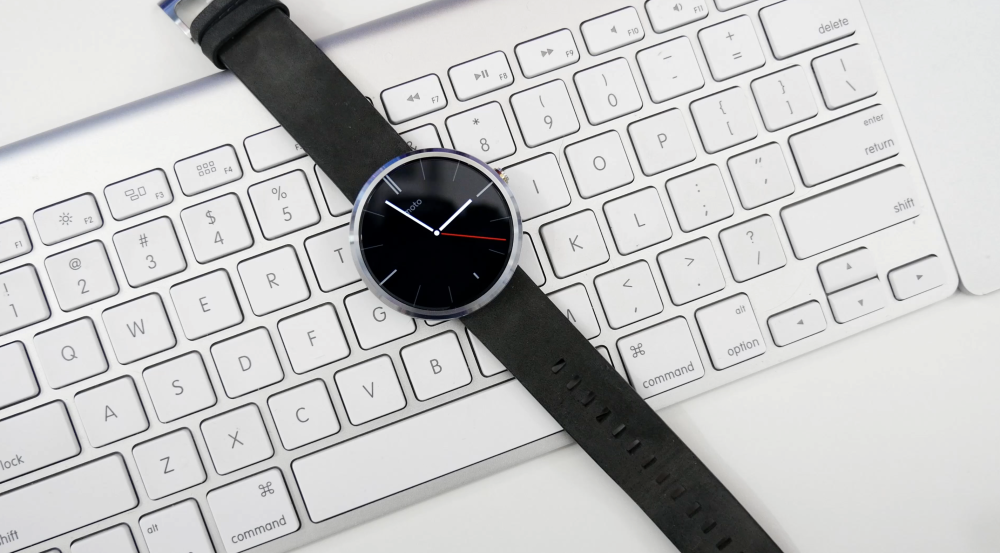 Android Wear 2.0 went official following Google I/O and as we learn everything it’s capable of, we’re also finding out who will and will not get it. Just like with previous updates, just about everyone will be getting it, but this time around Google is dropping two models, the original LG G Watch and the 1st generation Moto 360.

Since this news was confirmed, I’ve seen dozens of people in comments, social media posts, and more complaining that they’ll “never buy a smartwatch again” just because Google isn’t pushing this update. However, here’s the thing, Android Wear 2.0 isn’t hitting these devices for specific, logical reasons. Let’s talk about it for a second.

Looking back at the original LG G Watch, we’re also stepping back to the very beginning of Android Wear. It came with a 280×280 1.65-inch display, a Qualcomm Snapdragon 400 processor, 512MB of RAM, and 4GB of storage.

Sound familiar? It should, more or less every Android Wear device released since then has run atop the exact same specifications. Seeing as that is the case, why won’t the G Watch see this update? The answer is simple, unlike every other Android Wear device, it doesn’t have a button. 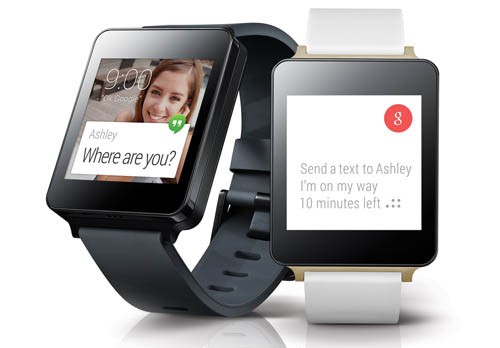 As noted in our look at Android Wear 2.0 from a few days ago, the latest version of the OS makes some major changes to navigation and one of those is swapping the swipe gesture to go back for the physical button. Because of this, the G Watch physically can’t run this update without a special build of the software. Could Google do that? Sure! However, if they did so it would not only complicate further updates for the watch, but it might also cause trouble within apps.

Okay, here’s the one you’re waiting for. Why is the 1st generation Moto 360 not picking up this update? The answer here is incredibly simple: the hardware.

While every other Android Wear device runs on top of the same Snapdragon 400 + 512MB of RAM processing package, Motorola opted for a TI OMAP 3 chipset. That chipset was old at the time, 4 years old to be exact. So now in 2016, why would we still expect this now 6 year old chip to run a brand new version of the OS? 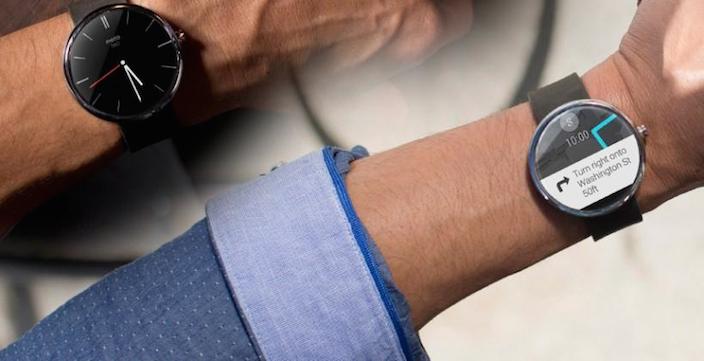 Looking back on previous updates, the Moto 360 1st gen never performed as well as other watches, so I never expected it to get another major update. Could Motorola push the update? Sure, they definitely could, but doing so would provide a terrible user experience.

Of course the bigger complaint to all of this is that Google originally designed the Android Wear platform to be one where you wouldn’t be required to replace your watch every couple of years. While yes, two of the original models are technically no longer supported, don’t forget that literally every other Android Wear device is getting this update, or at the very least, they should be getting it.

Another thing worth mentioning is that even though these watches won’t be getting the update, it won’t stop them from working. They’ll still work as they do today, they’ll just miss out on a few new features here or there.

So long story short, yes, these two watches aren’t getting this next update, but in reality, that’s OK. There are legitimate reasons why they can’t or shouldn’t get the update, so don’t freak out about it. Either enjoy using the watch as you have it now, or move on to something new. All of this said however, if anyone else decides to drop support, then you can be mad.