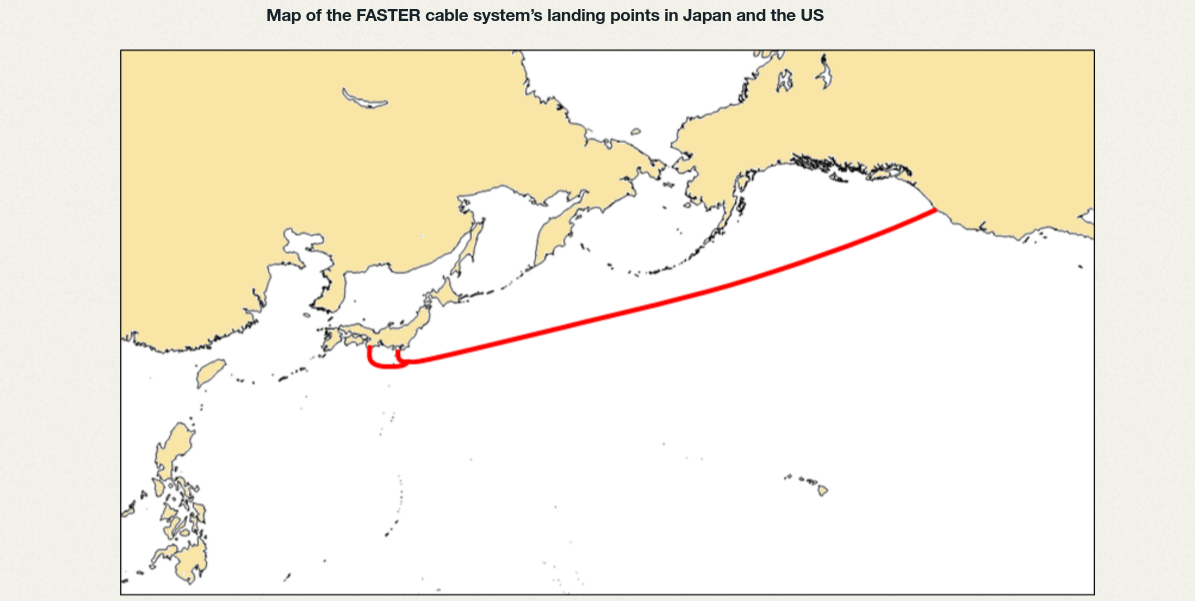 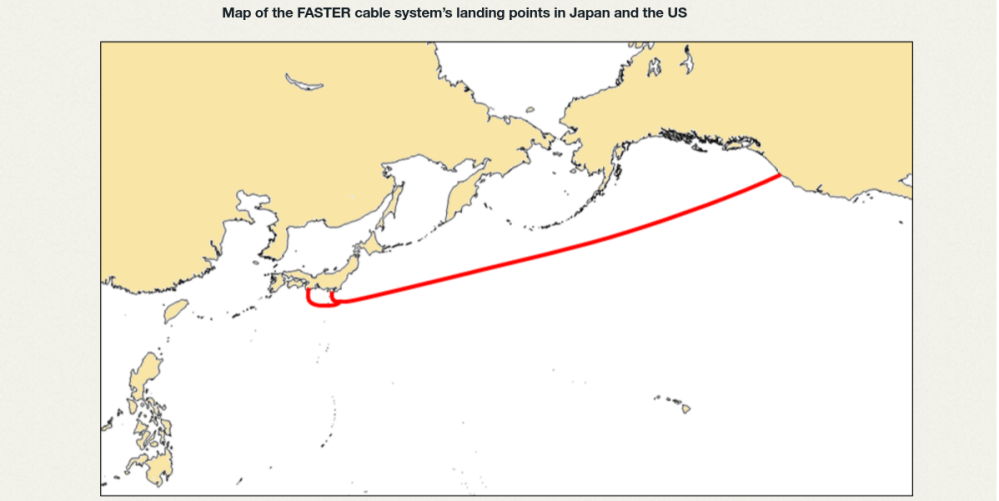 After nearly two years of construction, Google along with a consortium of telecom providers announced the completion of the FASTER broadband cable system that links Japan and the United States. The cable system is the fastest of its kind and stretches nearly 9,000 km across the bottom of the Pacific Ocean.

In addition to providing more bandwidth, the cable will act as a redundancy for the seismically sensitive East Asia region. There are major hubs on the West Coast that connect Los Angeles, San Francisco, Portland, and Seattle, while major cities in Japan and the rest of Asia will also benefit.

As a member of the FASTER Consortium, Google has sole access to a pair of 100Gb/s x 100 wavelengths optical transmission strands — one for sending and the other for receiving. The system will support Google Apps users and the new Google Cloud Platform East Asia region in Tokyo.

Google now owns four undersea cables around the world. Dedicated bandwidth results in faster data transfers and reduced latency for services that rely on Google’s servers. End-to-end testing has been successfully completed and the service will start on 30 June 2016. 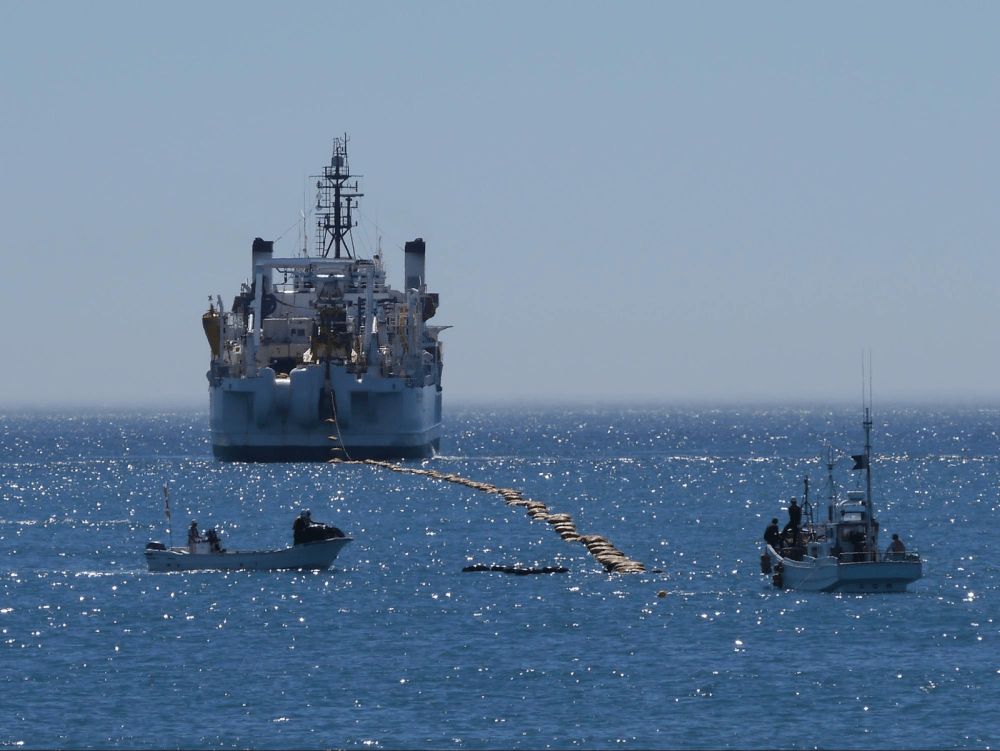