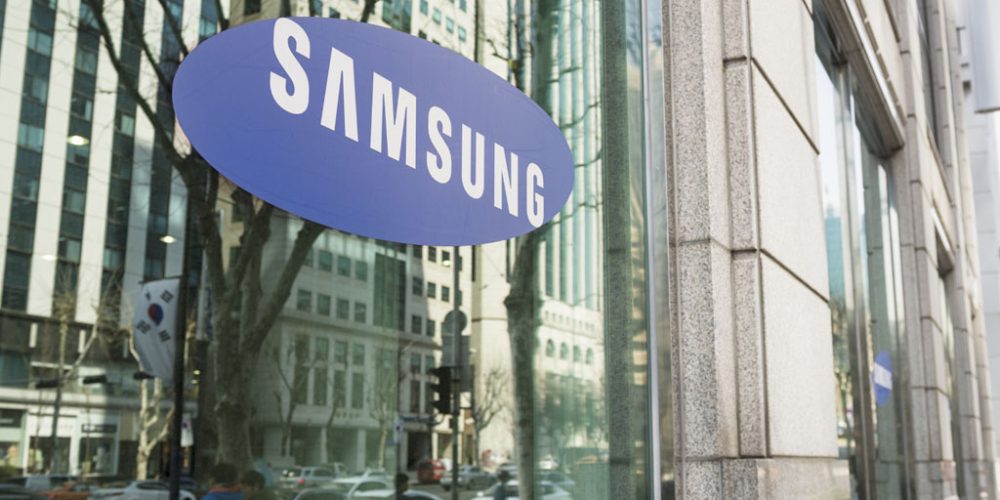 Samsung today has issued its earnings projection for the second quarter of this year. The company announced that it is expecting an operating profit of 8.1 trillion Korean won, or $7 billion during the quarter, citing continued strong sales of the Galaxy S series of devices.

For Samsung, that’s a 17 percent increase from the 6.9 trillion won it brought in during the year ago quarter. Samsung expects revenue to be up by 1.5 percent from 48.5 trillion won to 50 trillion won.

Keep in mind that these are just projections on Samsung’s part and that full earnings will be released later this month. Nevertheless, the company is likely encouraged by such projections after a long stint of down revenue and profit. The company attributes its rebound to strong sales of the Galaxy S7 and Galaxy S7 Edge.

Apple, on the other hand, reported its first quarterly revenue decline in 13 years last quarter, putting CEO Tim Cook in the position of having to defend the company and its future. Apple will announce its Q3 2016 earnings on July 26th and is expected to report another year-over-year decline.

Samsung will announce its full Q2 2016 earnings later this month, at which point we’ll get a more detailed look at the company’s growth and expectations for the rest of the year.